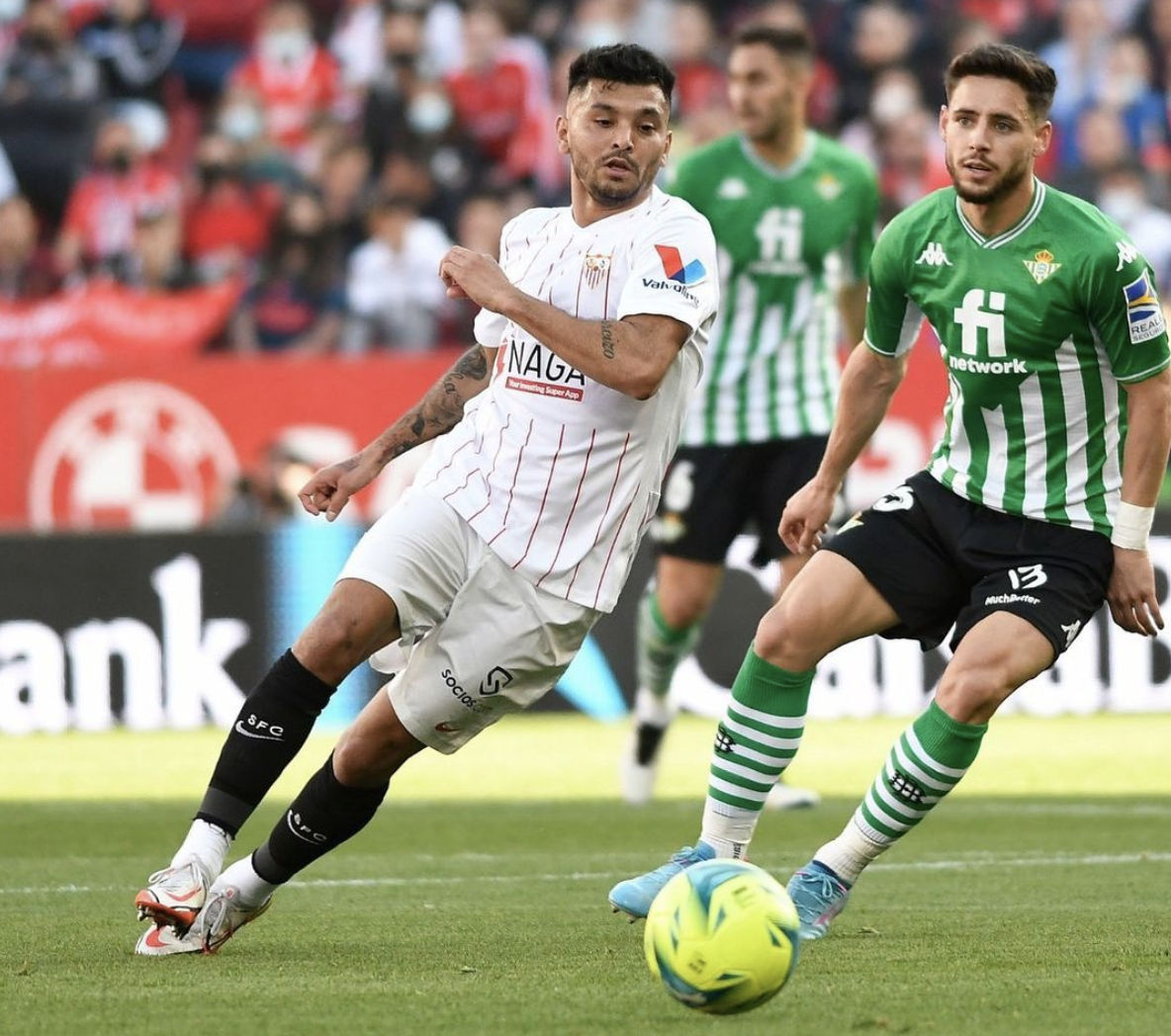 FutMexNation is here to bring you a recap of this past weekend’s Mexican Abroad Action.

Hector Herrera continues to receive confidence from El Cholo Simeone, starting in back to back La Liga games, and his third consecutive start since their midweek Champions League match. Herrera went the full 90 minutes in Atleti’s 2-0 win against Celta de Vigo. In the 90 minutes that HH played he had 47 precise passes along with a 84% passing accuracy. He also had one key pass, won six duels, completed two long passes and also had five successful dribbles. Herrera has really taken advantage of these past matches and hopefully he has done enough to convince El Cholo to make him a more consistent key piece of Atleti’s midfield.

Meanwhile, for the opposition, only one of the two Mexicans that Celta has saw action. Orbelin would not get any playing time while Nestor Araujo played all 90 minutes of the match. It would be a solid game for Araujo, despite Atleti’s two goals. He won two duels, completed three long passes but was called for two fouls and he received a booking during the match. He also had 72 precise passes along with a 94% passing accuracy.

In a thrilling matchup, the Derbi Sevillano had some Mexican spice thrown into it with Jesus “Tecatito” Corona starting and playing the full 90 minutes. Tecatito was a menace, causing headaches for Betis defenders and was involved in Sevilla’s first goal. A magisterial pass from midfield would set up Youssef En-Nesyri right in front of the Betis goalkeeper who fouled En-Nesyri in the box and a penalty was awarded to Sevilla. Apart from that pass, he had three key passes, won nine duels, completed two crosses, and received two fouls. He also had 28 precise passes along with a 82% passing accuracy and was deemed the Man of The Match.

Johan Vasquez and Genoa continue to fight to escape the relegation zone but consecutive draws in their past five games has not helped. As for Johan, he has been playing at an exceptionally high level and went up against one of Serie A’s toughest teams, helping shut down Inter Milan’s attack and frustrating players like Lautaro Martinez and Eden Dzeko. Johan played the full 90 minutes in Genoa’s nil-nil draw, having a really good game where he won seven duels, completed three long passes, had four clearances, and two interceptions. He also had eleven precise passes along with a 55% passing accuracy. Genoa, however, still sit in 17th place, with only eleven games left to try and fight their way out of the relegation zone.

West Ham 1 – Wolves 0 ( Raul Jimenez would come off the bench in the 81st minute in Wolves loss and only played 9 minutes. In those nine minutes he won two duels, received one foul and had a shot blocked )

Lazio 1 – Napoli 2 ( Hirving “Chucky” Lozano would not see any action as he is still recovering from a shoulder injury.)

Go Ahead Eagles 2 – Ajax 1 ( Edson Alvarez played 59 minutes in his team’s loss. With this loss and PSV’s win Ajax now only leads PSV by two points )

Sparta Rotterdam 1 – PSV 2 ( Erick “Guti” Gutierrez played 13 minutes in his team’s victory. He would come in at the 84th minute as a substitute. With this win they are now just two points behind league leaders and rivals Ajax )