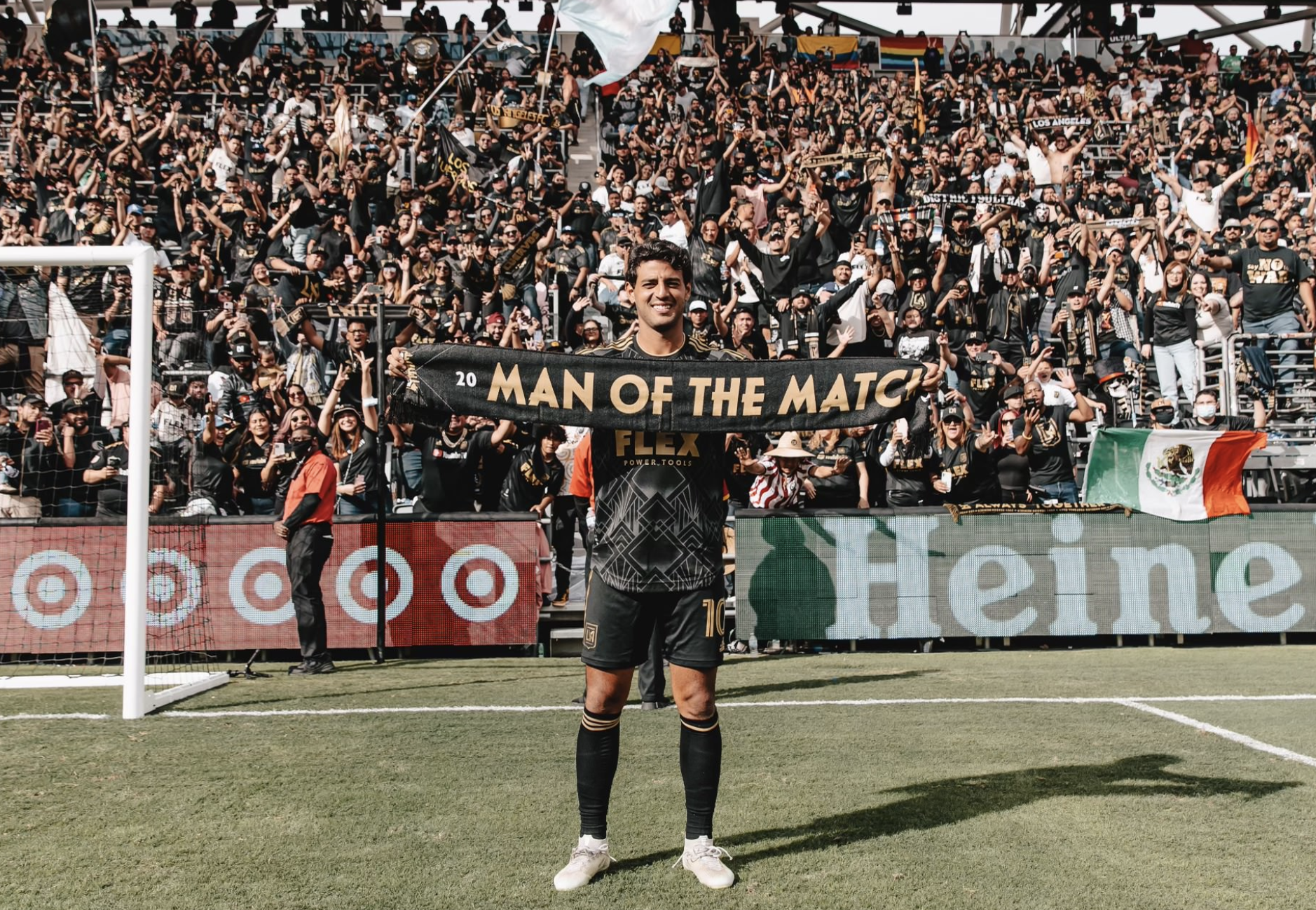 In the opening weekend of the 2022 MLS season, it was two familiar faces who took the spotlight.

When Carlos Vela is healthy, he is scary. Well, Carlos Vela is healthy and he looked scary. Against last season’s first place team, Vela secured a hat trick to get his team the 3-0 victory. Though his first was a penalty kick, his second goal with centreback Lalas Abubakar on his back, poking it just past the keeper and his last goal finished in true Vela fashion on his left foot just within the 18-yard box, bending past the keeper was a testament of what the versatile Mexican player is capable of.

If this is a sign of what’s to come… opposing teams, get ready.

Next weekend, LAFC will host the 2021 Western Conference champions: the Portland Timbers.

Coming into the 2022 season, even with signing star winger Douglas Costa, the Galaxy needed Chicharito to be himself if they were going to succeed. Well, in game one he did just that.

Against NYCFC, in a game with few chances throughout, Chicharito scored the game’s lone goal in the 90th minute. New leftback Raheem Edwards won possession just outside the 18-yard box and threaded a pass to Chicharito who got past one defender before blasting a ball into the top net.

Along with Chicharito, Julian Araujo played the full 90. Efrain Alvarez subbed into the game in the 67 minute for Costa.

Next Saturday, the Galaxy head to North Carolina for Charlotte FC’s debut home game in MLS.

Javier ‘Chofis’ Lopez found the back of the net in the first game of the year for the Quakes. Even with his goal, the team fell to the New York RedBulls 3-1. Chofis’ goal came in the 69th minute, leveling the game at 1-1 when he headed the ball close to the near post which found the back of the net. While the Quakes continually struggle, Chofis remains a bright spot.

Next weekend, the Quakes host the Columbus Crew.

David Ochoa out with injury in first game

David Ochoa missed the first game of the season due to injury. He was listed as questionable going into the game.