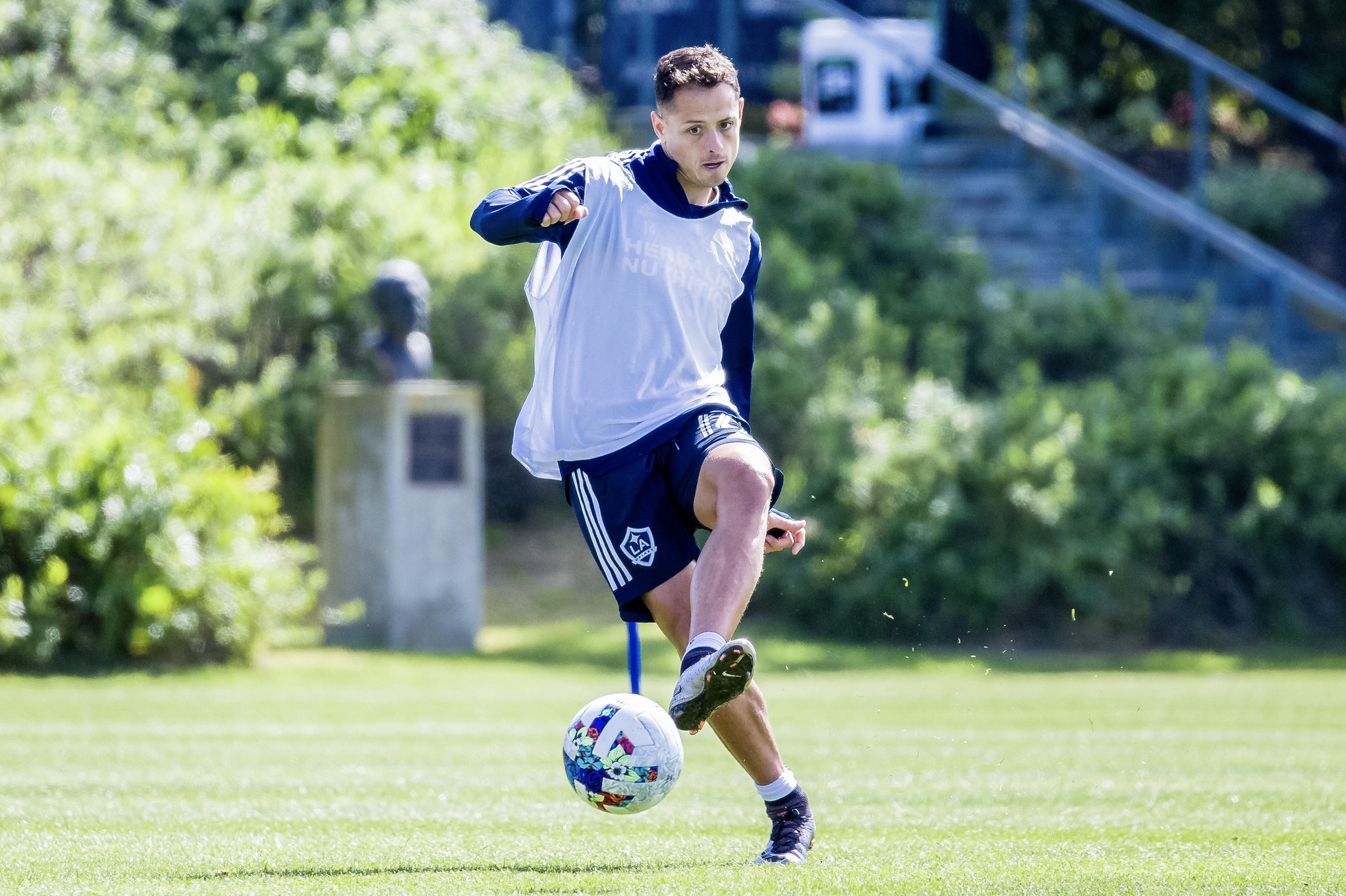 The MLS season has returned! Before the 2022 campaign season begins this Saturday, let’s preview some of the Mexican players who will take the field.

Jairo Torres – Torres signed with the Chicago Fire this off-season as a Young Designated Player. Currently playing for Atlas in Liga MX, he will join the Fire at the end of the Clausura in May. Just 21 years old, Torres has made 109 total appearances for Atlas and scored eight goals. This season, he has made 27 starts and scored two goals.

Torres was the third major signing for the Fire, joining Swiss international, Xerdan Shaquiri and Argentinian, Gaston Gimenez. For MLS fans, this is an exciting signing because not only is Torres a bright, young player, but it also shows the Fire are keen to be relevant in the MLS again. The team has not won a playoff game since 2009.

David Ochoa – While Ochoa is not a new face to the MLS, this is the first season we are covering him. The young goalkeeper made a name for himself in last year’s playoffs, helping Real Salt Lake make a miraculous run to the Western Conference Finals.

Last year was Ochoa’s first season as the starting keeper at RSL. He allowed 40 goals and had 83 saves, for a save percentage of 67.5%. I can almost count on Ochoa being an MLS talking point in 2022. Whether that is for his goal-keeping or his antics, we will wait and see.

Chicharito – In 2021, Chicharito bounced back from a horrid first season in the MLS. He scored 17 goals and three assists in 21 games. At 32 years old, he is still the focal point for this Galaxy club who missed the playoffs on Decision Day in heartbreaking fashion. With a few roster additions and some major subtractions, it may be on Chicharito again to will this team to its first playoff appearance since 2019.

Julian Araujo – One of the bright spots for the Galaxy last season was Araujo. Starting 35 games with seven assists last season, he has become a cornerstone for this team. The Galaxy may have some questions with their back line but he is not one of them.

Efrain Alvarez – Alvarez scored two goals and had three assists in 2021. He played in 26 games and started 16 of them. Lack of consistency in the starting lineup may have led to his lack of statistical results in 2021. A more consistent role, whether that may be starter or super-sub, may help Alvarez and his impact for club and country.

Carlos Vela – In an injury riddled season, Vela scored five goals with six assists in 20 games. LAFC failed to make the playoffs for the first time in club history and manager Bob Bradley left for Toronto FC. Vela has spoken candidly about his uncertain future in Los Angeles as this is his final year under contract with the club. If this is his final year in the black & gold, fans would love a healthy Vela to lead the club to a successful 2022 season.

Javier ‘Chofis’ Lopez – Chofis was the highlight of an underwhelming 2021 Quakes season. He led the team with 12 goals and four assists. In what could be the last year under Matias Almeyda, the team will need a successful season and Chofis may be the one to lead them there. San Jose hopes to make the playoffs and win a playoff game for the first time since 2010.

Alan Pulido – While Pulido still holds a roster spot for Sporting KC, he will miss the 2022 season due to a knee injury.

Jona Dos Santos –After five seasons with the LA Galaxy, Dos Santos headed to Club America in Liga MX. He had six goals and twelve assists in 103 appearances.

Rodolfo Pizarro – After two seasons with Inter Miami where he had seven goals and 12 assists in 46 games, Pizarro was loaned to Liga MX club, Monterrey for the 2022 season.

Jurgen Damm – After two seasons in Atlanta, Damm is on the way out. In 24 total appearances he has no goals and four assists. Atlanta United announced early Friday morning it will be exercising its one offseason Buyout of a Guaranteed Contract for Damm. “The midfielder will no longer occupy a spot on the team’s roster or count against the 2022 salary budget,” the announcement stated.


Oswaldo Alanis – In two seasons on loan with San Jose, Alanis scored four goals and had an assist. Now, he is back in Liga MX with Mazatlan.

Carlos Fierro – Last season, Fierro scored three goals with four assists. Making 26 appearances and 12 starts, he was used as a super sub for Almeyda and the Quakes team.  He now plays for Juarez in Liga MX.