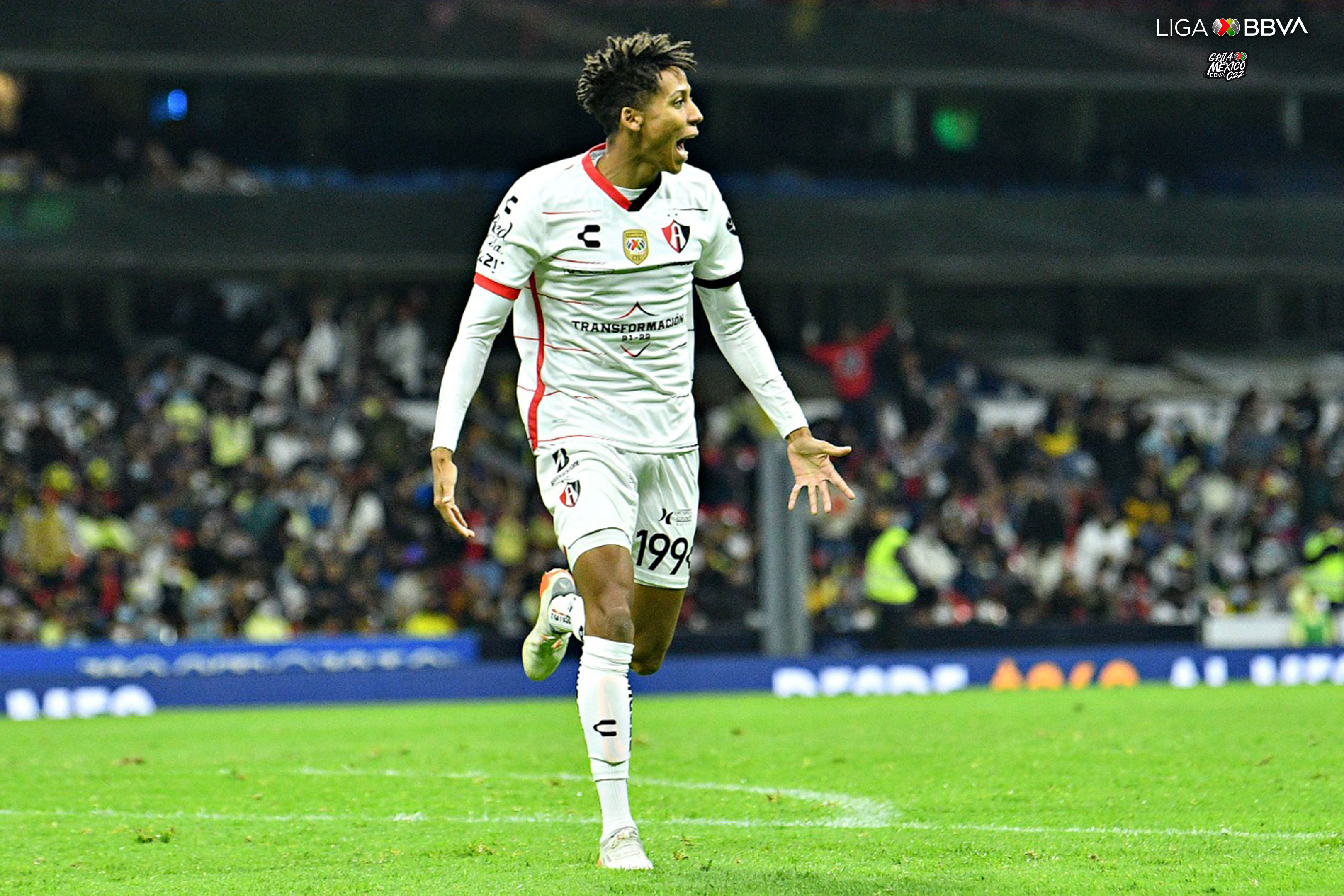 America continued with their early season struggles as Cruz Azul returned to its old ways. Here are my takeaways from Jornada 3 of Liga MX

Atlas and Their Youth Triumph over Club America

Atlas went to Santa Ursula and took care of business defeated America 2-0. In a match that was mainly dominated by America, Atlas was able to squeeze by with two of their youngsters capitalizing when needed. It was also yet another sensational performance by Camilo Vargas who denied everything America tried to put on target. It wouldn’t be until the 69th minute when Atlas would break the deadlock thanks to Barbosa and things only got worse for America as a VAR check would determine that Federico Vinas be expelled from the match. It would stay 1-0 until the 95th minute when 20-year-old Ozziel Herrera would secure the three points for Atlas.

In a splendid match held at El Gigante de Acero, both Monterrey and Cruz Azul provided quality entertainment. It would be La Maquina who would start things off in the 31st minute via Uriel Antuna who was assisted by former Monterrey player Charly Rodriguez. Then in the 54th minute, a controversial penalty was awarded to Cruz Azul, where Stefan Medina would see a red card. Bryan Angulo would step up and to convert the penalty, leaving the match 2-0 until the 88th minute when Santiago Gimenez would receive his second yellow and be shown the red card, changing the momentum significantly.

Monterrey would go on and dominate the final minutes of the match and in the 92nd minute, a screamer from Funes Mori would cut the deficit in half. Cruz Azul only continued to crumble when just five minutes later, a corner kick would land appropriately to Cesar Montes for the leveling header. For Cruz Azul, it’s a moment of reflection while Monterrey confidently heads out to Abu Dhabi for their participation in the Club World Cup Tournament.

El Clasico Felino belongs to Tigres this season after mounting a comeback and winning the game in the last minute. Tigres would get their first win of the season after a 95th minute penalty scored by Gignac. It was a crucial win for Tigres given Pumas, despite the loss, continue to be the highest scoring team this season with nine goals scored.

Herrera’s men were able to stay solid after a brutal first half where Pumas dominated them and began to click in the second half, showing why they are always the team to beat. Despite the win, questions are still increasing for Sebestian Cordova as came off as a second half substitute accompanied by loud booing as he walked off.