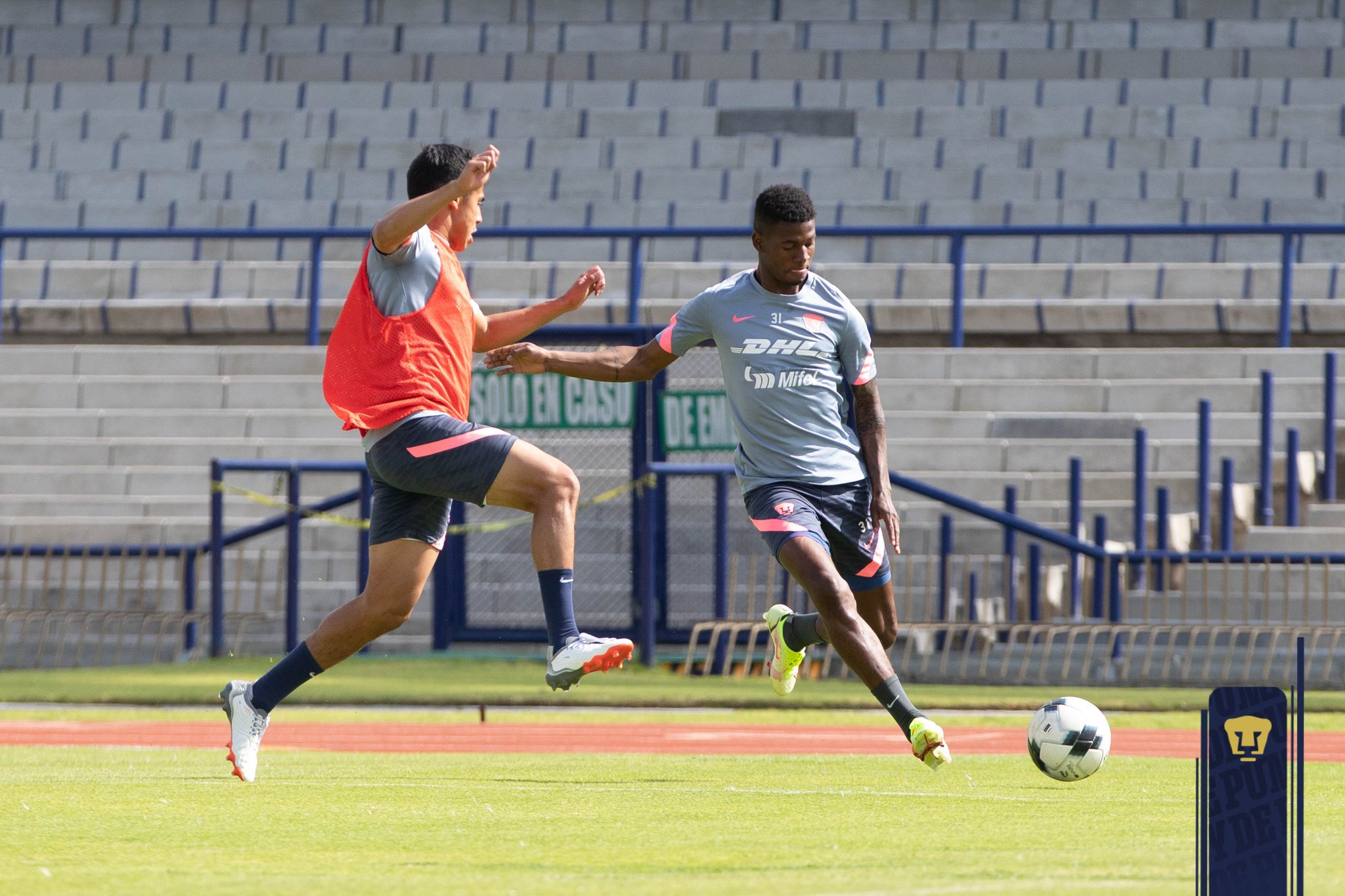 A stellar weekend filled with star studded match-ups as look ahead at Week 3’s must watch matches.

America returns to action after their week one draw against Puebla to take on the reigning champions Atlas. America will be without their head coach Santiago Solari as he picked up a red card and one match ban after rushing onto the field to confront the referee last match.

On the field, America will continue their restructuring process, attempting to strengthen their squad after offloading players such as Emanuel Aguilera and Nicolas Benedetti. They recently signed Alejandro Zendejas and are still looking to acquire Paul Arriola. They also have yet to debut their top two refuerzos in Jonathan Dos Santos and Diego Valdez, leaving the usual characters of Henry Martin (who recently was announced for the upcoming qualifiers), Pedro Aquino and Alvaro Fidalgo to execute something going forward.

Although Atlas will have a bit more of an advantage with their squad, they also come off a lackluster draw against Leon. A questionable foul cost them a penalty kick in the 18th minute and the team only managed to level out the match about 30 minutes later, never capitalizing on the mistakes Leon’s defense and Cota made. It might be different against an America side finding their form but faulty mistakes could come back to haunt Cocca.

Cruz Azul is currently  undefeated with wins against Tijuana and Juarez. Charly Rodriguez has already solidified himself as a great pickup for the club, having scored two goals in the two games played. Meanwhile, Uriel Antuna has played at a really high level and has contributed a lot to La Maquina’s offense. Their defense has also been strong, going back to back games with a clean sheet led by Jesus Corona.

Meanwhile, Rayados stumbled during the first week, unable to get past Queretaro’s Washington Aguerre. Questions began following that draw but Monterrey quickly quieted all the nay-sayers with their dismantling of Necaxa, where by halftime they were leading by three goals. Luis Romo has had a stellar start to his season alongside his new team, pressuring opponents in the midfield while also making himself available as an extra attacking piece.

Sunday’s “Clasico Felino” will be a matchup of polar opposite teams. Pumas who have shocked so far with two dominant wins will take on a slumping Tigres who come off an embarrassing defeat to Puebla.

Pumas soundly defeated Queretaro by a score of 3-1 losing a key player Alan Mozo in the process after being shown a red card in the 68th minute. Their offense however will hopefully continue in great form with eight goals in two matches (as current goal scoring leader José Rogério De Oliveira and winger Sebastian Saucedo to help facilitate those strengths) while their defense looks to minimize dangerous with only one goal allowed so far this season.

While Tigres hasn’t had an ideal start, they certainly have a squad capable of clicking at any moment’s notice. It isn’t that Tigres cannot score, it’s just that they’ve been frustrated by two stellar goalkeeper performances, including last week’s performance by Anthony Silva. Tigres have a tough ask ahead of them against Pumas’s Brazilian trio but the addition of Chilean international Igor Lichnovsky to their defense following the imminent depart of Carlos Salcedo might prove itself to be beneficial.