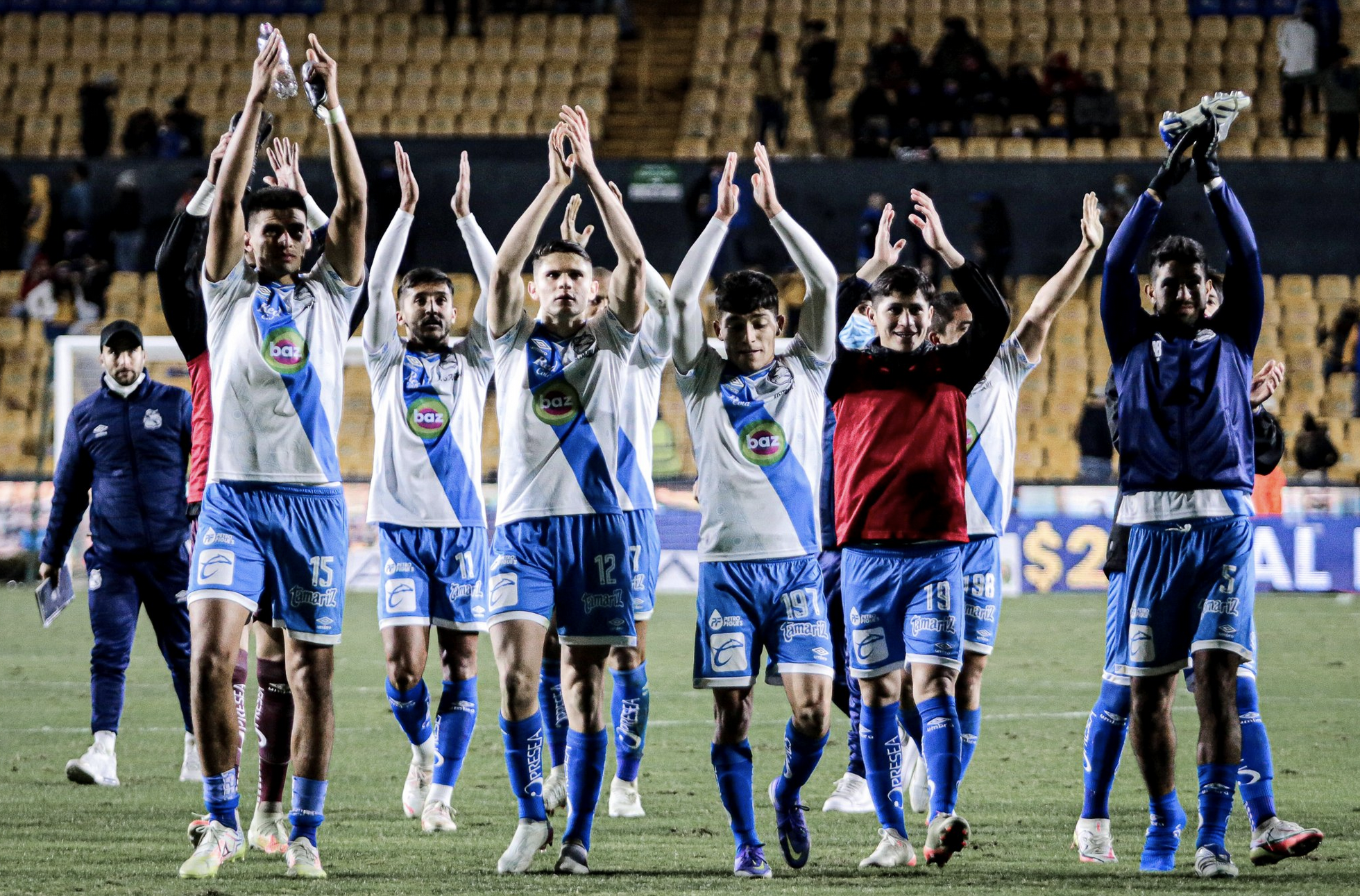 Atlas took care of business, winning their first game of the season, while Tigres faced an upset at home. Here are my three takeaways from Week 1:

Atlas Debuts With a Victory:

Diego Cocca’s men picked up right where they left off last season, achieving a one-nil victory against Atlético San Luis despite San Luis’ opportunity to go up just before half. Things would go from bad to worse for San Luis in the second half as Atlas hit a counter in the 64th minute, with Jeremy Marquez securing un pase de la muerta as Ramon Castillo hit it into the back of his own net. Atlas will travel to Estadio Leon to take on Leon on Wednesday, January 19th.

In a stunning upset, the second cheapest team in Liga MX was able to to defeat the second most expensive team in the league as Puebla took the 2-0 victory over Tigres at the Volcan. Puebla actually dominated in the first 20 minutes of the match, culminating in a strike from Maximilliano Araujo that hit the post and ricocheted off Carlos Salcedo’s abdomen to secure the first goal. Then in the 46th minute Quinones would foul Gularte just inside the area, awarding Puebla with a penalty converted by Pablo Parra.

Even when Tigres finally found momentum in the second half, Puebla’s goalkeeper Anthony Silva stole the show, including a crucial penalty save in the 85th minute against Andre Pierre Gignac. The night would belong to La Franja and frustration continues to grow for Tigres. After coming off a last minute equalizer against Santos and now a loss to Puebla, fans will begin to wonder what strategy Herrera has moving forward, especially with newly signed Sebastian Cordova not quite living up to his potential.

This match would also signal for what could be the end of Carlos Salcedo’s time as a Tigres player, tweeting before the match “L’ultimo danza” as reports say he will leave the team to join MLS side Toronto FC. Tigres are known to have slow starts in the season and their next match against Pumas will be a good judge of that.

In the match that would end Week 2, Chivas self-inflicting wounds would return. After a series of rebounds near Guadalajara’s area, Tiba Sepulveda would fail to properly clear the ball, only to lose it to Nico Ibanez who laid it off to Victor Guzman for an easy tap in. Then in the 36th minute Gudino was the victim of an unfortunate bounce of a  Sepulveda pass that would result in an own goal.

Chivas would salvage some dignity in the 48th minute when Zaldivar was awarded another penalty this season, turning the match into a one-point game. An opportunity to equalize came at 93rd minute when Chicote Calderon secured a free kick but his shot unfortunately went over the crossbar. El Rebaño has much work on if they are to be a complete and competitive team this season.