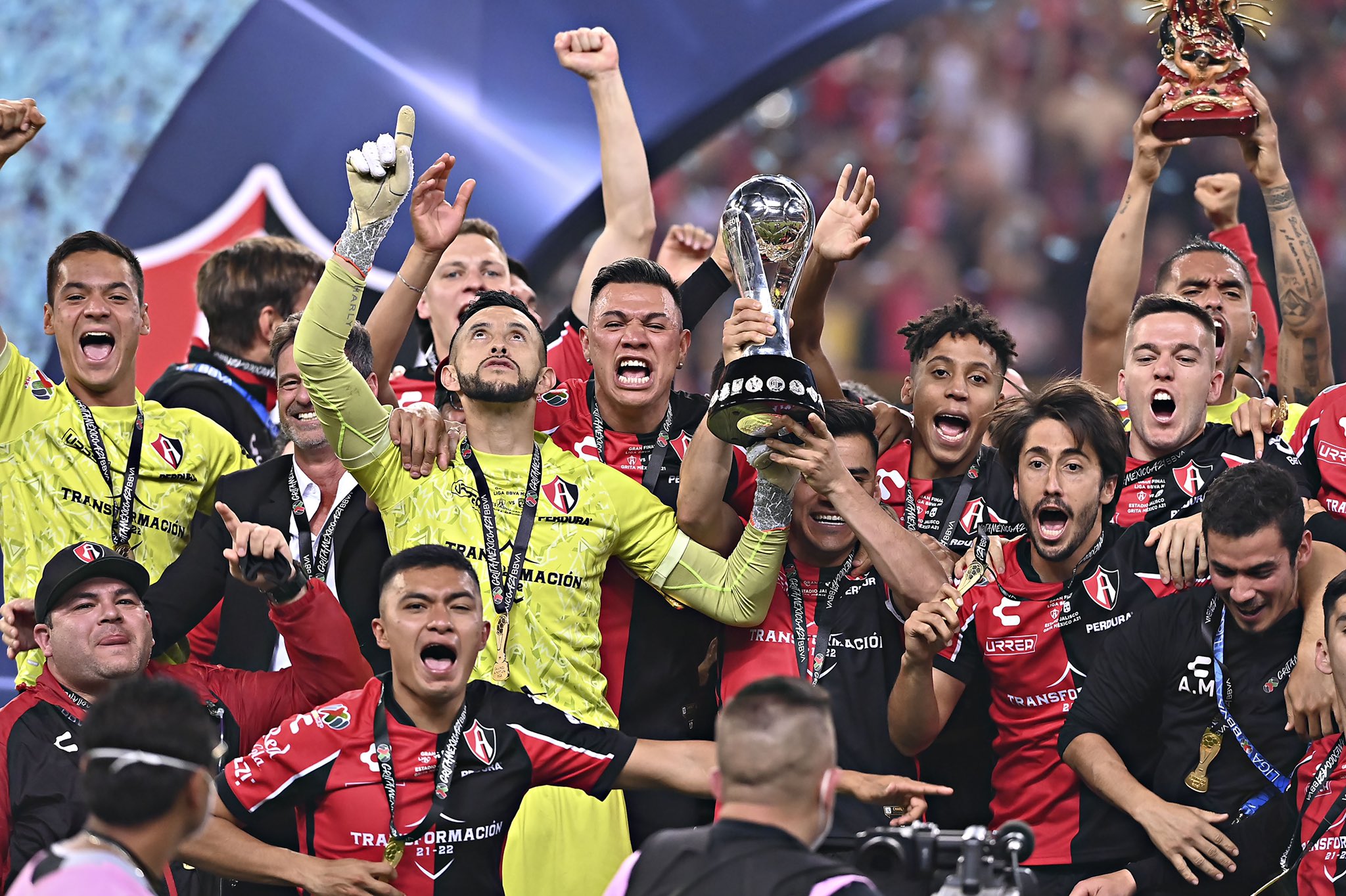 El Campeon Atlas makes its season debut this weekend and a few teams try to continue their good start. A look ahead at Week 2’s must-watch matches.

The reigning champions will finally make their debut after against Atletico San Luis after their initial debut match against Leon was rescheduled. Atletico San Luis debuted with a loss to Pachuca last week, in a game where they looked unprepared and outmatched.

While the majority of last season’s team is still there for Atlas, one key player has departed. Leftback Jesus Angulo will now play for Miguel Herrera and Tigres UANL and leave Atlas without a heavily featured asset. One that scored a crucial penalty that ultimately helped Atlas break their 70-year title drought.

The team did have a decent offseason, however, picking up a seasoned veteran in former Club America centre back Emanuel Aguilera. While he cannot replace Angulo, he will bring experience and solidarity to Atlas defense, something Diego Cocca focuses heavily on. If Diego Cocca can repeat the same formula from last season then Atlas should be able to at least fight for the championship and make it back to back titles. After going 70 years without a title, it is safe to assume that fans of La Furia would not want to wait that long for another title.

Another team making its debut this weekend is Leon. Los Panzas Verdes look to rebound after losing in penalties to Atlas, taking on a weak Tijuana team who comes off a loss to Cruz Azul. Leon can use this game as a stepping stone to try and recapture their last season form even with Tijuana being a difficult team to defeat at home.

Ariel Holan will go into his second season with La Fiera and we will see if he can continue trending upwards with Leon or if it was beginner’s luck making it to the final. Holan will also have to adjust early this season, being without Jean Meneses and Emanuel Gigliotti as both men were shown a red card in the second leg versus Atlas.

While Tijuana is making its home debut this weekend, it will have to be done at a reduced capacity. Officials in Tijuana have given the okay for the stadium to be at 50 percent capacity due to the rise of Covid-19 cases.

Jornada dos ends with a very exciting matchup between two teams who started off strong, looked very cohesive and were able to easily put away their opponents.

Chivas will travel to la Bella Airosa this weekend with the opportunity to debut its top refuerzo as Roberto Alvarado has passed covid protocol and will be available for Leaño. If Chivas can consistently attack their rivals like last week the possibility of them walking away with all three points will be greater. However, they must be careful when it comes to playing against Pachuca as they are a much more solid team than Mazatlan, especially with newly signed offensive player Nicolas Ibañez who stole the show last week against San Luis.