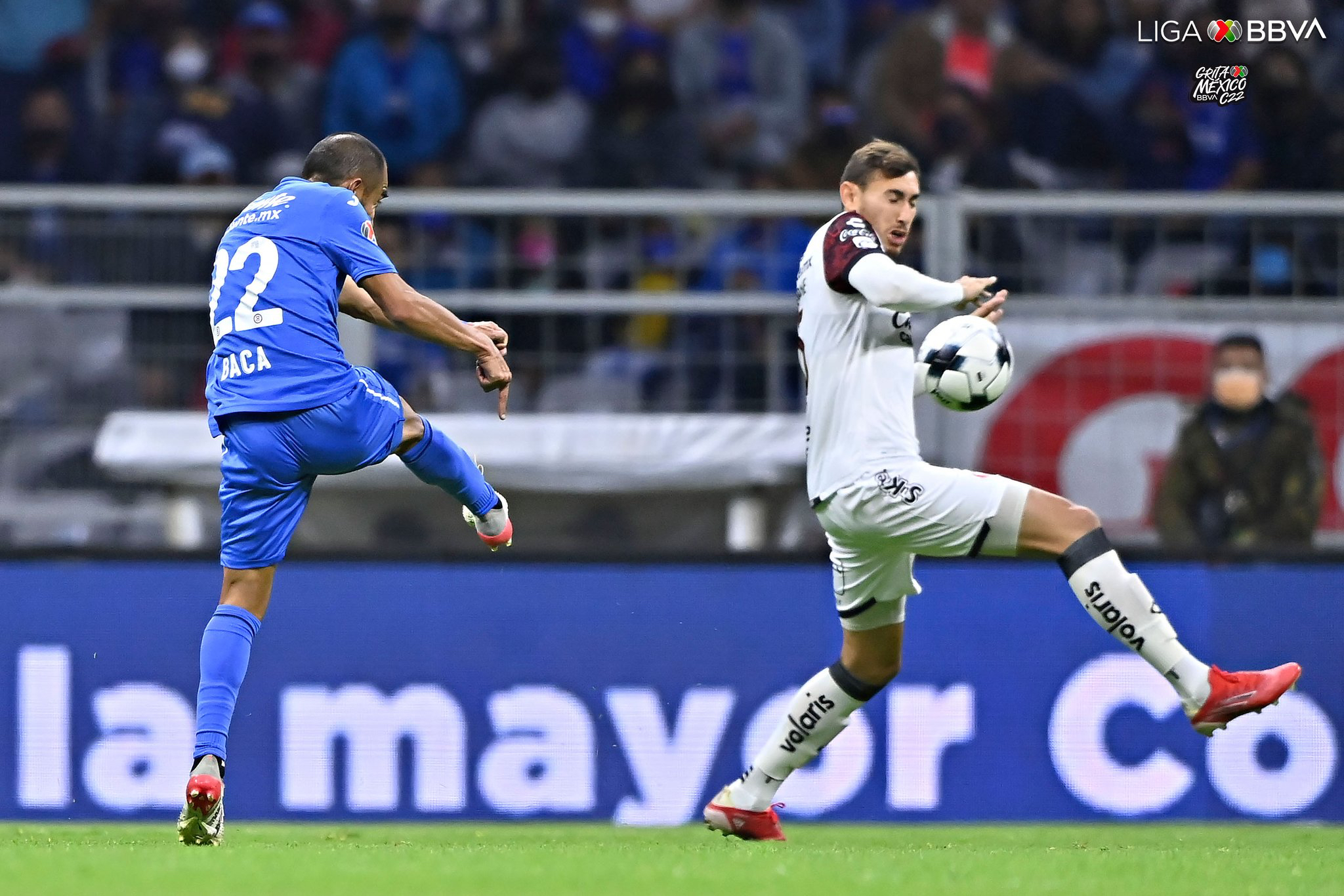 Cruz Azul and Chivas showed bright moments this weekend but is it a mirage or can they keep it up? Let’s recap three takeaways from Week 1:

Cruz Azul took care of business at home this weekend, soundly defeating Tijuana by a score of 2-0. Despite struggling for the first thirty minutes, La Maquina had three of its top refuerzos in the starting lineup; Antuna, Lira, and Charly Rodriguez. All three played a good game and by the end helped Cruz Azul look like a complete unit, especially Charly Rodriguez who opened up the scoreline in the 43rd minute after heading in a beautiful cross by Adrian Aldrete.

In the 65th minute, Rafael Baca scored what could already be in consideration for the goal of the season. It’s only the first week but Cruz Azul looked like a cohesive unit. For the Jornada Dos, they receive FC Juarez.

Chivas Put Offseason Drama to the Side

Chivas started the campaign off on the right foot after defeating Mazatlan soundly by a score of three to nil. While not having their top refuerzo and all the drama that was caused during the offseason, Chivas found a way to put three goals past Mazatlan in a span of six minutes. ‘Chelo’ Zaldivar buried a penalty in the 45th minute and then a minute later, in a good buildup play, Lalo Torres (a product of the youth system) was able to chip the ball over the keeper. Alexis Vega would end the half and secure the third goal with a beautiful free kick that he buried into the back of the net.

Despite no additional goals in the second half, Chivas maintained the lead and fans will hope this wasn’t a fluke and that the team are able to continue playing in this kind of form next week against Pachuca.

Pumas put up Five Against Toluca

In one of the most lopsided matches of the week, Pumas dominated Toluca in a 5-0 victory. Taking place at Estadio Universitario, Pumas were coming off an unexpected end to season when they tied on aggregate 1-1 with Atlas in the semifinals after a fortunate qualification to the repechaje. Meanwhile, Toluca, who sacked their previous manager Hernan Cristante, welcomed Ignacio “Nacho” Ambriz back to Liga Mx after his brief 12-match stint in Europe with SD Huesca hoping to break Toluca’s lack of victories in their last nine games.

In a span of eight minutes Pumas went from leading 1-0 in the 31st minute to four nil, including a spectacular bicycle kick from Rogelio Oliveira in the 61st minute. Pumas’ fortune continued in the 81st minute, as Oliveira made way for the debut of Jorge Ruvalcaba, where on his first touch as a professional he buried the ball in the back of the net. Pumas would go on and add the fifth goal in the eighty first minute thanks to Higor Meritao.