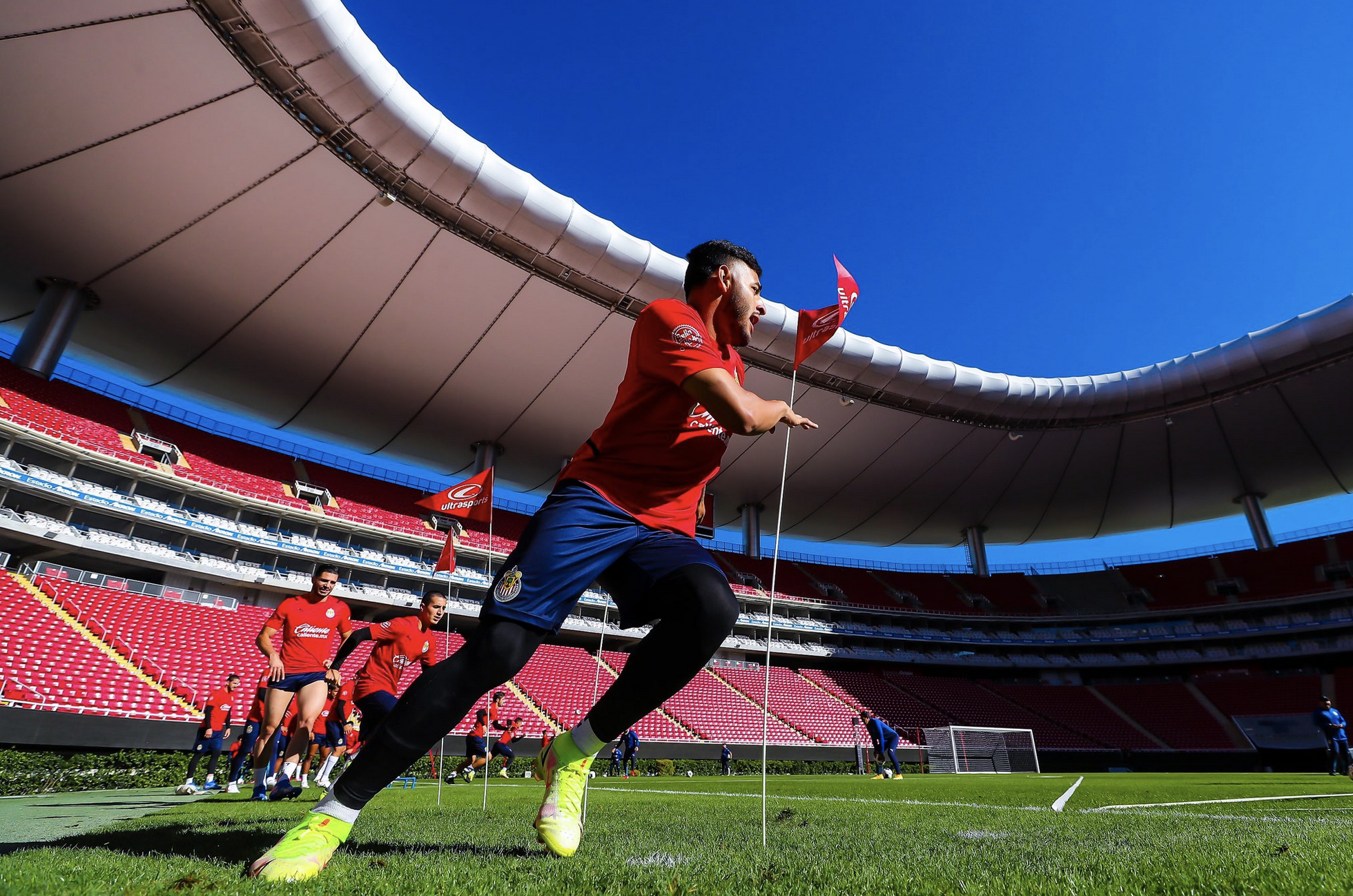 As the holidays wrap up our beloved Liga MX returns with very interesting match-ups along with a heavy dose of our current reality. Here is a preview of some of this weekend’s best matches:

El Viernes botanero kicks off with one of Liga Mx’s greats traveling to Estadio Cuauhtemoc. Their past fixture ended with a two-nil victory for Las Aguilas and they are heavily favored to win this weekend. Both teams are looking to bounce back after crashing out early in last season’s Liguilla. Puebla was knocked out by the subcampeones Leon, meanwhile the team coached by Santiago Solari lost in embarrassing fashion to their cross town rivals Pumas.

America will also start the season without five of their players, two of which being newest signings Jonathan Dos Santos and Diego Valdez who have not been able to train at par with their teammates. The club also confirmed earlier this week that three of its players (reportedly defender Emanuel Aguilera, midfielder Fernando Madrigal, and forward Federico Viñas) had tested positive for Covid-19, have been isolated and are following protocol guidelines.

Solari will start their season opener without a coveted Number 10 (Valdez will wear the jersey this season after the departure of Sebastian Cordova) and given the absences mentioned above, it will be interesting to see how he adjusts to get the team going on the right foot.

La Maquina Celeste goes into action on Saturday when they receive Tijuana at the famous Estadio Azteca. Cruz Azul came out victorious in the winter transfer market, bringing in players of high caliber such as Uriel Antuna, Charly Rodriguez, Erik Lira, and Christian Tabo to rectify the departures that included Orbelin Pineda, who is set to join Spanish side Celta de Vigo, Roberto Alvarado, and Yoshimar Yotun.

After failing to qualify for the Liguilla by losing to Monterrey in the repechaje in the Apertura despite breaking a 23-year title drought the season before, Cruz Azul wants to assure they return to a better place. They will need to find  balance and unity amongst themselves and this season opener could be the ideal situation to experiment early against a Tijuana currently led by Sebastian Mendez, who ar looking to rebound from a terrible 2021 season where they finished 18th with only 15 points won.

El Rebaño Sagrado will kick their season off at home in the Estadio Akron against Mazatlan, the team they beat last season to make it into the repechaje. After what many fans consider a frustrating and disappointing off-season, the team will continue to be led by Marcelo Michel Leaño, will look to hopefully fight for another repechaje spot and qualify for Liguilla. Chivas could also potentially be without its top refuerzo as Roberto Alvarado along with Luis Olivas and Fernando Beltran have tested positive for Covid-19.

Chivas had an abysmal winter transfer period and time will tell how much this will impact them as Uriel Antuna and Alejandro Mayorga join Cruz Azul and Tigres utilizes Sebastian Cordova instead. Former players Oswaldo Alanis and Javier Eduardo “Chofis” Lopez saw their contracts run out with the San Jose Earthquakes but did not return to the team, with Alanis being loaned out to Mazatlan FC.

Mazatlan will try and play spoiler for Chivas’ debut but they too are down a key player as Camilo Sanvezzo was transferred during the winter market. His presence will be missed, scoring eight goals last season and 21 total goals in his time with the club. However, Nicolas Benedetti should strengthen their attack while Oswaldo Alanis can help solidify their defense.

Chivas will also hope to cancel out some of the outside noise following owner Amaury Vergara’s tweet earlier in the week led to him being a trending topic in Mexico, signaling increased tension between the fans and ownership.