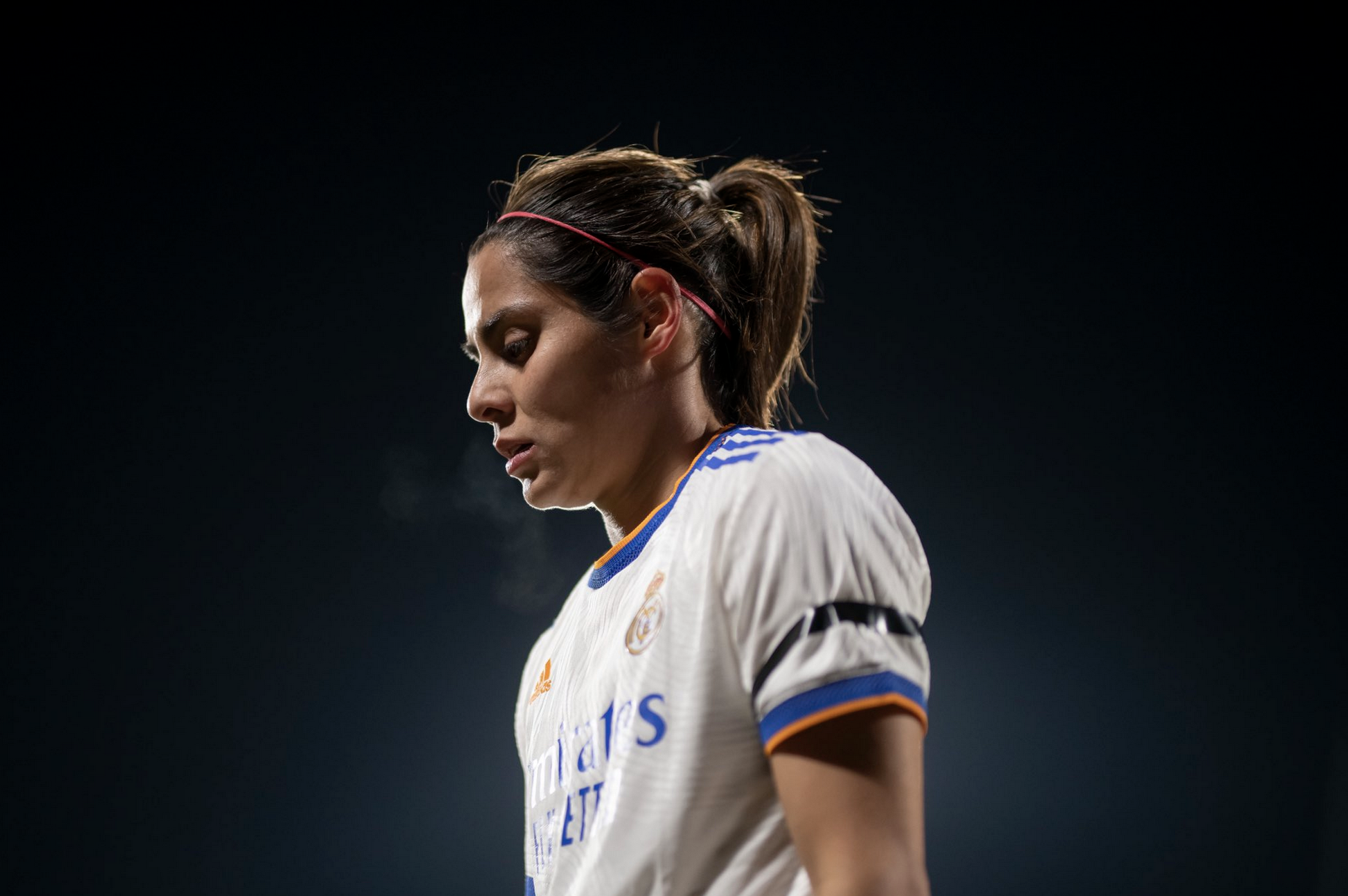 Another good week in the books as leagues in southern Europe and Central America got back in action. However, we did unfortunately see Tottenham and Real Madrid bow out of cup competition in England and Spain respectively. There was also the debut of Zoe Tapia and Karina Santana in the Costa Rican Primera División, and Anika Rodríguez scored the lone goal in PSV’s match against Excelsior.

Zoe Tapia played the entire game and Karina Santana was subbed out in the second half as SUVA Sports beat Sporting FC 1-0 on Sunday, January 16th. This was the first match of the season for SUVA, who are away to Guerreros Del Sur on Sunday, January 23rd.

Flores was also not on the game day roster as Tottenham beat Liverpool 1-0 on Wednesday, January 19th in the FA WSL Cup Quarterfinal.

Anika Rodriguez played 90 minutes and scored the game’s only goal as PSV beat Excelsior 1-0 on Friday, January 14. The win helps PSV keep pace with the lead pack in the Eredivisie as they sit in third place with 26 points, one behind Twente and two behind Ajax. PSV is away at Twente on Sunday, January 23rd.

Pamela Tajonar was not on the game day roster as Villarreal beat Madrid CFF 4-2 on Saturday, January 15th. With the win, Villarreal move into a tie with Eibar for 13th place with 13 points, and perhaps more importantly they are out of the relegation zone for the first time since Week 2. Their next match is hosting UDG Tenerife on Sunday, January 30th.

Real Madrid (Kenti Robles)’s match against Rayo Vallecano was postponed due to COVID-19 cases within the squad. This marks the second week in a row Real Madrid’s match was scrubbed due to COVID-19 cases, although this time it seems the cases were with Rayo. Madrid are in eighth place with 23 points, two points behind seventh place Deportivo Alavés but with three games in hand. Their next match is hosting Sevilla on Sunday, January 30th.