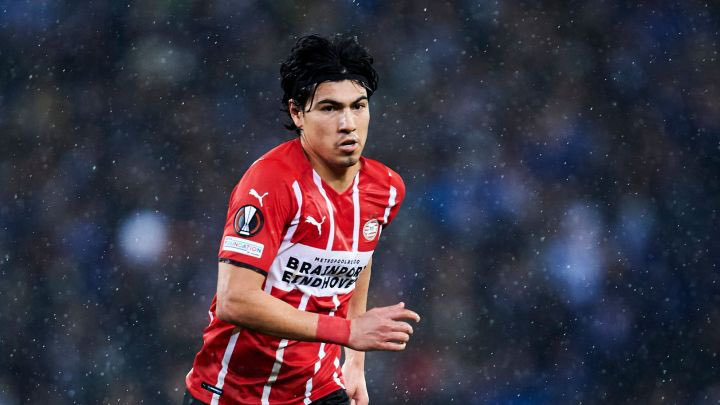 FutMexNation here to bring you a recap of the final games played this year from our favorite Mexicans Abroad.

Erick Gutierrez and PSV have ended the 2021 calendar year sitting in first place in the Eredivisie with a convincing 2-0 victory against Go Ahead Eagles. Guti once again started for PSV, and ended the year with a stellar performance, assisting Mwene in the ninth minute of play for PSV’s first goal of the match. The Mexican midfielder was very active during the match having 106 touches with the ball and 76 precise passes, along with a 83 percent passing accuracy. With a spectacular performance, Guti helped lead PSV to first place with 43 points and were declared “winter champions.” Meanwhile their rivals Ajax (and international teammate Edson Alvarez) follow closely behind in second place with 42 points.

Wolves 0 – 0 Watford: (Raul Jimenez’s match was cancelled due to a Covid outbreak in Watford’s camp)

Genoa 0 – Atalanta (Johan Vasquez played the full 90 minutes, where he had eight clearances, one interception, fourteen duels won, and completed two long passes. He was also efficient with his passes including 18 precise passes and a 60 percent passing accuracy.)

Napoli 0 – 1 Spezia (Chucky Lozano had a terrific game and played the full 90 minutes in Napoli’s loss. He had 29 precise passes along with a 80 percent passing accuracy and two shots on goal. He also won eight duels and received three fouls.)

Granada 2 – 1 Atlético Madrid ( Hector Herrera played 22 minutes in their loss to Granada but was able to complete two long passes, one shot on target, winning one duel, and had one interception along with 21 precise passes and 80 percent passing accuracy)

Oostende 0 – 4 Genk ( Gerardo Arteaga returned to the pitch after missing the last game due to Covid. He provide an assist on Genk’s third goal; his fourth of the season. Along with the assist, Arteaga had four interceptions, won four duels, completed two long balls and received three fouls.)