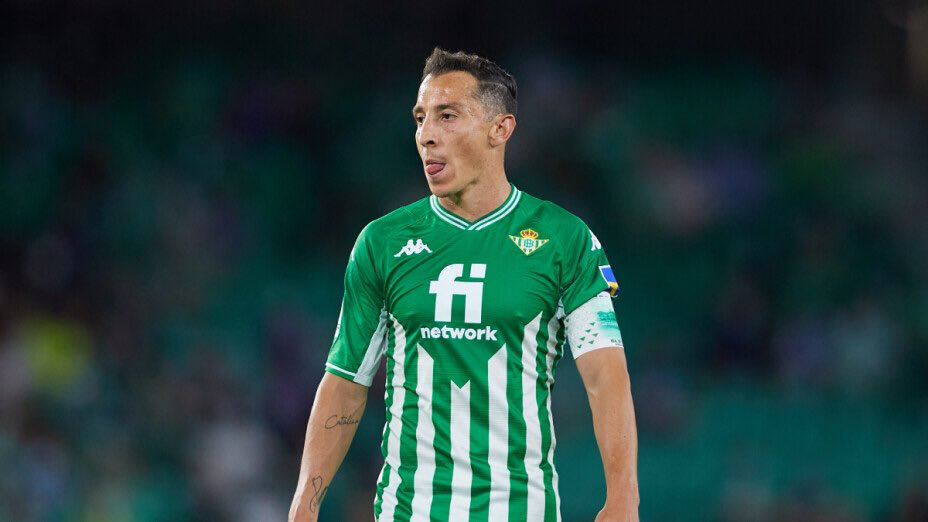 While the discussion of more Mexicans Abroad still continues in Mexico, our extranjeros in Europe returned to action this past weekend. FutMexNation provides the highlights from across the pond.

Andres Guardado continues to make history, becoming the Mexican player with most matches played in Europe after Real Betis’ match against Rayo Vallecano. His tally is now at 496 games played in Europe, surpassing the previous record held by Hugo Sanchez (495). The game would end in a one-one draw, with Guardado playing 50 minutes as he came in the 40th for Borja Iglesias. Guardado had a solid game having ten precise passes, three duels won, two clearances and two interceptions. Guardado and company currently sit in third place with 34 points and will take on Sevilla next Saturday for the Copa del Rey.

Johan Vasquez and Genoa continue their free fall in Serie A, this week losing a key matchup against relegation rival Spezia.  Genoa currently sit in nineteenth place with 12 points. While Johan has been putting in good performances (five clearances and eleven duels won), they will be solely for personal gain as Genoa struggles to find a way out of the relegation zone. Genoa will travel to Milan to take on AC Milan for the round of 16 of the Coppa Italia.

Wolves 3 – 0 Sheffield United ( Raul Jimenez played 28 minutes and recorded an assist in the 3rd round of the FA Cpu. Raul breaks a negative streak of not scoring  or assisting for Wolves since November 20th of last year.)

Estoril Praia 2 – 3 Porto ( Jesus “Tecatito” Corona started for Porto, it was his first start with the club since the 28th of September of 2021. He would go and play as a right back in this match and was substituted in the 69th minute.)

Napoli 1 – 0 Sampdoria ( Hirving “Chucky” Lozano did not feature as he tested positive with Covid-19, during the week, and was still recovering)