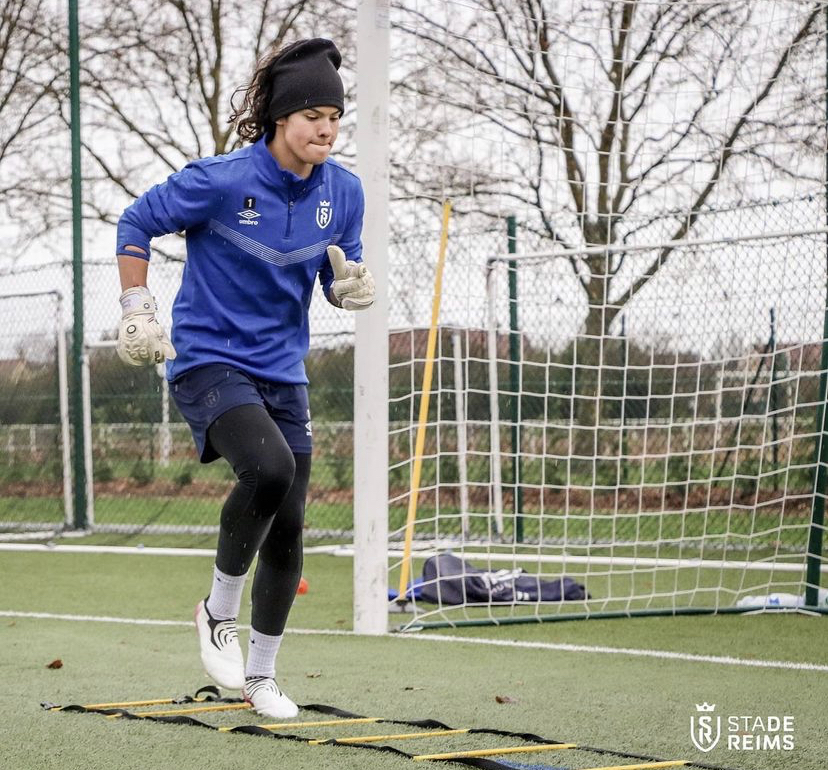 After what seemed like the briefest of hiatuses, soccer around the world is starting back up. While not every league is back in action, some have restarted already while others have started making moves for their upcoming seasons. The biggest news about Mexicanas Abroad is María Sánchez moving from Tigres to the Houston Dash in the National Women’s Soccer League in the United States. This will be Sánchez’ third stint in the NWSL, having made seven appearances with the Chicago Red Stars in 2019 and playing in three games for Houston while on loan in 2021.

Sánchez isn’t the only player who signed abroad though, as Zoe Tapia and Karina Santana signed with Suva Sports in Costa Rica. Tapia had played with Pachuca, Querétaro, Puebla, and Cruz Azul while Santana was reportedly with the Atlas Fuerzas Básicas. Suva Sports’ next game is Saturday, January 15th in a Copa ADELIFE 2022 match against Sporting FC.

Real Madrid (Kenti Robles)’s match against UDG Tenerife was postponed due to COVID-19 cases within the squad. They currently sit in eighth place with 23 points, one behind Sevilla and Athletic Club with a game in hand against the latter and two against the former. Real Madrid’s next match is Sunday, January 16th at Rayo Vallecano.

Pamela Tajonar was not on the game day roster as Villarreal suffered a heavy 5-0 loss against Atlético Madrid on Wednesday, January 12th. They’re in fifteenth place on the table with 10 points, two points behind Sporting Huelva and safety from relegation. Villarreal’s next match is Saturday, January 15th away at Madrid CFF.