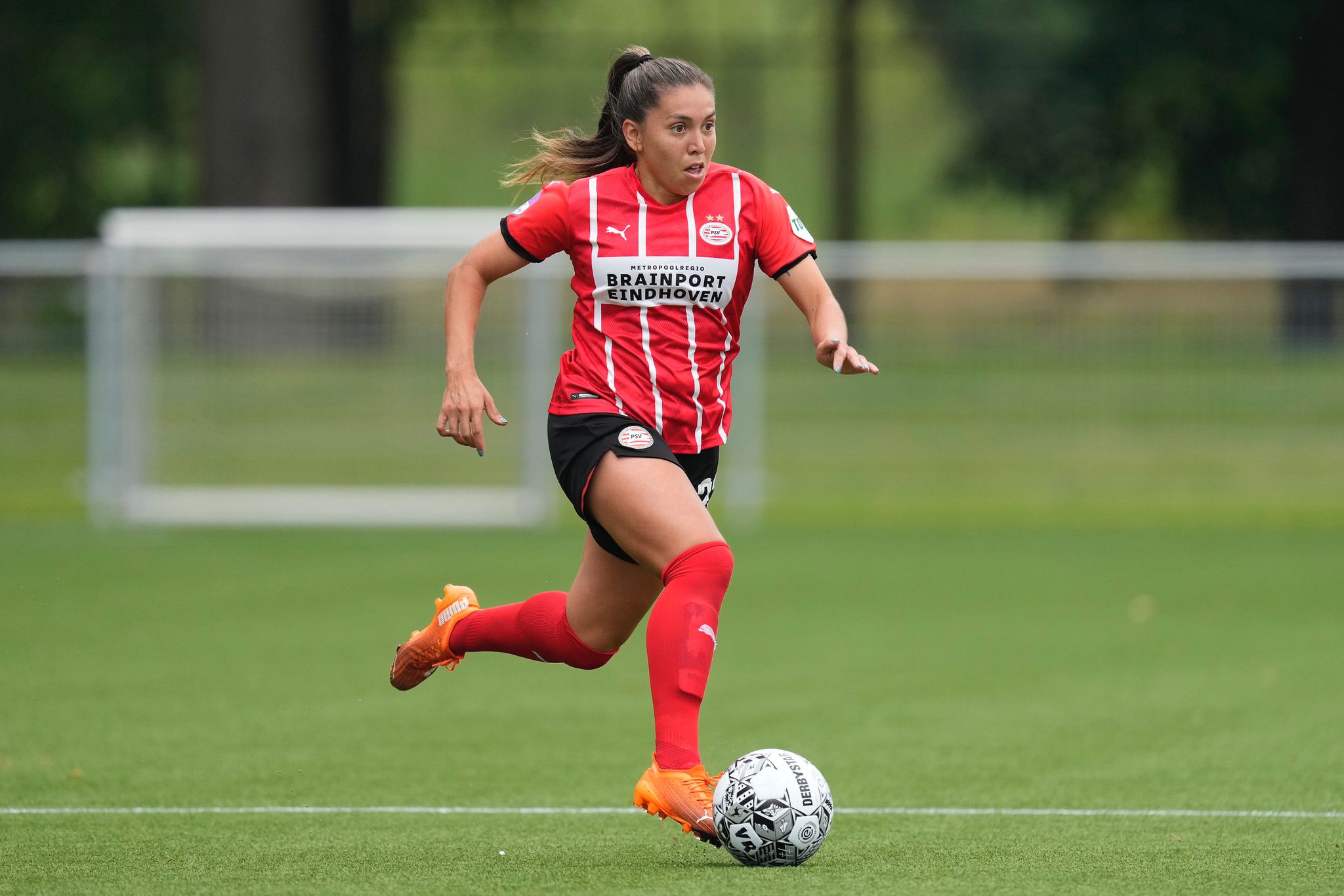 With the holidays coming up this weekend, there wasn’t much soccer going on for the Mexicanas Abroad. There was just enough however to pay attention to, and in the top European leagues no less. The teams however have all finished up business for the season and will break for a couple of weeks before re-convening after the first of the new year.

Silvana Flores was not on the game day roster as Tottenham beat Everton 1-0 on Sunday, December 19th. Spurs are third in the league with 20 points, one behind Chelsea and five behind league leaders Arsenal. Their next match is an away match against Chelsea on January 7th.

Anika Rodriguez played 90 minutes and was subbed out in stoppage as PSV beat ADO Den Haag 2-1 on Sunday, December 19th. PSV are third in the league with 23 points, one behind Twente and two behind Ajax. Their next match is hosting Excelsior Barendrecht on Friday, January 14th.

Mexicans Abroad: A Promising End Before The Break
FutMexNation: Midweek Action To end the Year
To Top