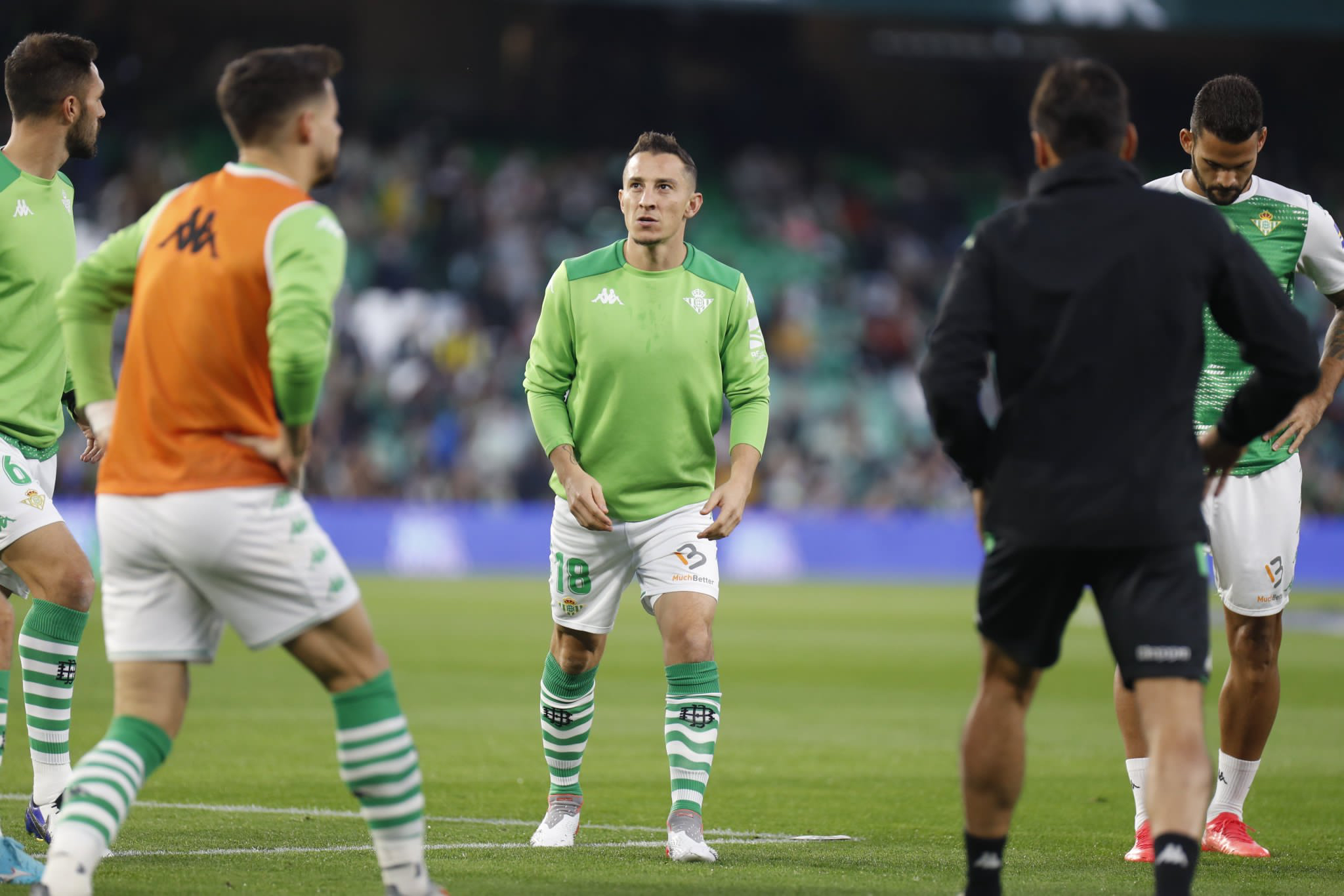 FutMexNation here to bring you an update on the Mexicans Abroad.

Andrés Guardado and Real Betis keep on rolling in La Liga. This weekend they soundly defeated Real Sociedad by a score of 4-0 with Guardado going 66 minutes, having 24 precise passes and an accuracy of 85.6. He would be substituted in the 66th minute for William Carvalho. Real Betis move up in the table where they now currently sit in third place with 33 points and continue to creep behind their city rivals Sevilla who have 34 points.

Edson Alvarez and Ajax have now lost their lead in the Eredivisie after losing 2-1 to AZ Alkmaar this weekend. With this loss and PSV’s victory, PSV moved into first place with 37 points. Edson had a good game and played 58 minutes before being substituted for Davy Klaassen. In those 58 minutes Alvarez had 31 precise passes and an accuracy of 84 percent. Along with four duels won and one shot on target. The Eredivisie is shaping to be a really tight race with the top three teams separated by one point.

Napoli 0 – 1 Empoli ( Hirving “Chucky” Lozano played 63 minutes in Napoli’s loss had 21 precise passes with a 91 % accuracy. With this loss Napoli falls to 4th place in Serie A)

Genoa 1 – 3 Sampdoria (Johan Vasquez played 33 minutes and came in as a substitute in the 57th minute for Andrea Masiell. Johan had 17 precise passes with an accuracy of 85%)

NEC Nijmegen 1 – 2 PSV (Erick “Guti” Gutierrez played seven minutes after coming in as a substitute in the 93 minute. With this win PSV now currently sits in 1st place)