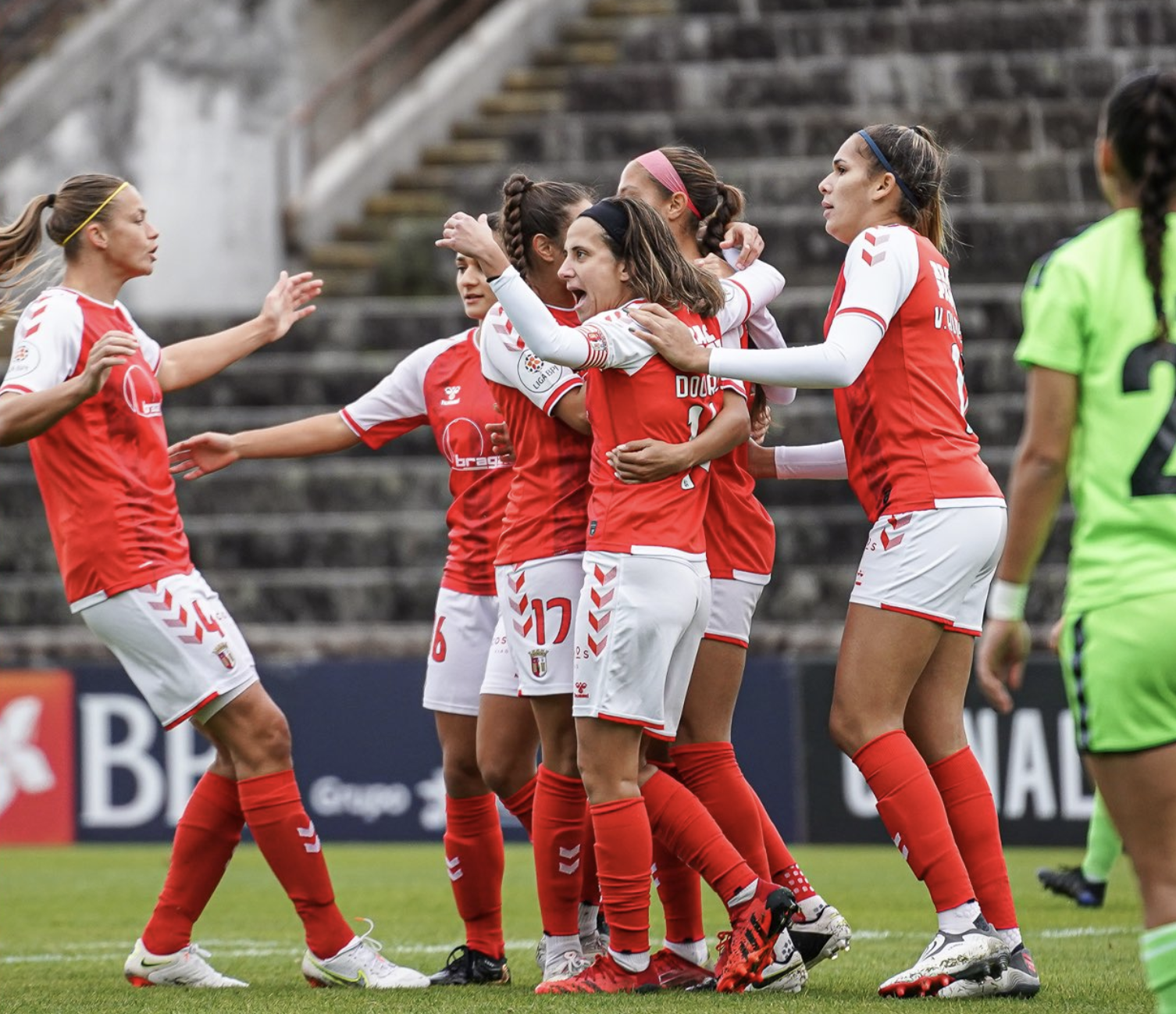 With the Scandinavian and United States leagues going on winter break alongside the brief international break, there were only a few matches these past couple weeks.

Those that did play largely did well, with Emily Alvarado (Stade de Reims), Anika Rodríguez (PSV), and Kenti Robles (Real Madrid) picking up wins with their clubs, and Myra Delgadillo picking up two wins with Braga. And in non-playing news, Katie Johnson was traded from Chicago to NWSL expansion side San Diego Wave FC, while OL Reign and the Washington Spirit exercised their options on Jimena López and Karina Rodríguez respectively.

“We are excited to give Katie, Mankenzy and Kelsey fresh starts as pioneering members of Wave FC." – Jill Ellis

Emily Alvarado played all 90 minutes in Stade de Reims 3-1 win over Soyaux on Saturday, December 4th. With the win, Reims sits in seventh place with 11 points, three points behind sixth place Bordeaux. They are also eleven points behind third place Paris FC and a potential UEFA Women’s Champions League berth being 19 points behind first place Paris Saint-Germain. Their next match isn’t until Saturday, January 15th when they host Fleury 91.

CSD Suchitepéquez took a 3-1 lead against Unifut into the second leg of the semifinals of the Guatemalan Liga Nacional Group A, but a 5-1 loss in the leg ended their season on a 6-4 aggregate score. It’s unclear if Perla Morones or Verónica Jiménez played for Suchitépequez.

Anika Rodriguez returned from her red card suspension against Zwolle, playing all 90 minutes as PSV beat Feyenoord 1-0 on Sunday, December 5th. PSV now sit in fourth place with 17 points, two points behind second place Ajax and third place Feyenoord and four behind first place Twente. Their next match is on Sunday, December 12th away at Heerenveen.

Myra Delgadillo played 85 minutes and scored a goal in Braga’s 3-0 win over Lank Vilaverdense on Sunday, December 5th. Delgadillo also played 85 minutes in a Taça da Liga match against CS Marítimo on Wednesday, December 8th. Braga has three points in the Primeira Campeonato this season, tying them with Sporting, Benfica, and Torreense after the first week. Braga will play at Benfica on Sunday, January 2nd.

Kenti Robles came on for Maite Oroz in the 64th minute in Real Madrid’s 2-0 win over Villarreal. Pamela Tajonar was on the bench during the loss, which keeps Villarreal at the bottom of the table with one point, four behind Rayo Vallecano and six behind 14th place Sporting Huelva and safety from relegation. Real Madrid on the other hand are in ninth place with 17 points, tied with Madrid CFF and one point behind seventh place Levante. Villarreal will be away to Levante on Saturday, December 11th while Madrid hosts first place Barcelona on Sunday, December 12th.