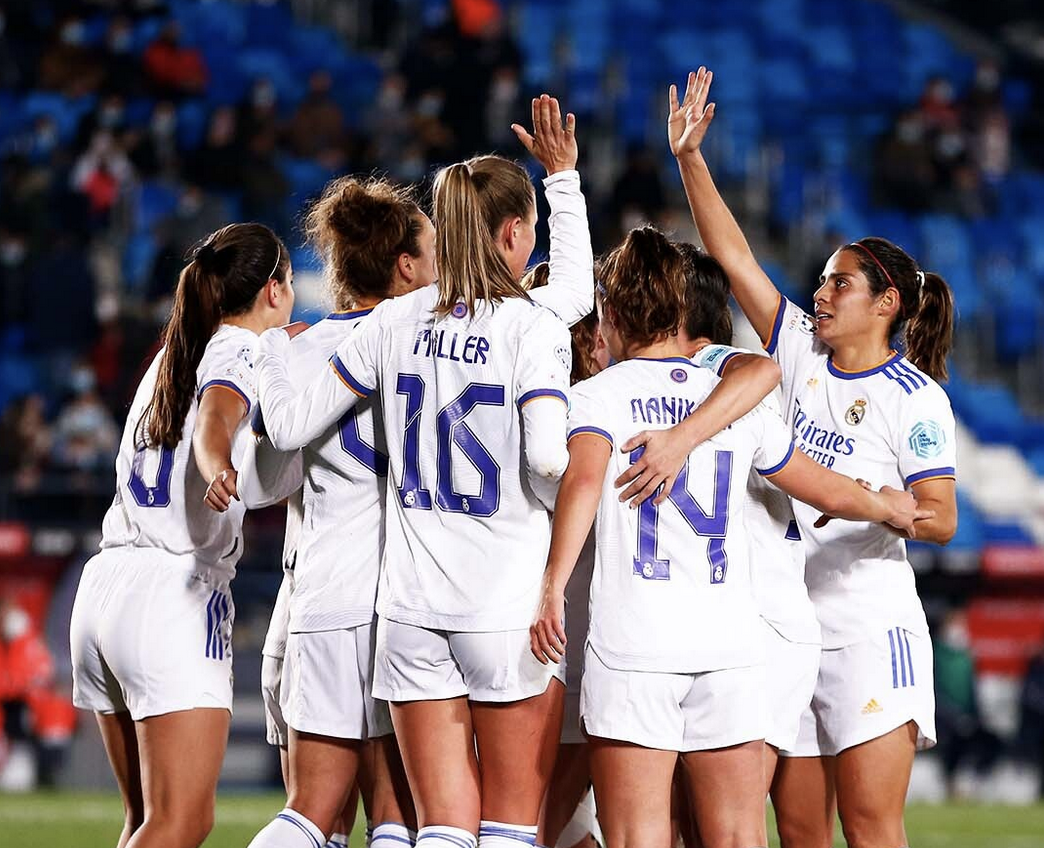 While there’s less soccer going on at this time of year, there are still some players playing. Emily Alvarado (Reims), Anika Rodríguez (PSV), and Kenti Robles (Real Madrid) all got playing time this weekend for their respective clubs.

Emily Alvarado played all 90 minutes in Stade de Reims 1-0 win over Saint-Étienne on Sunday, December 12th. Reims is in seventh place, tied with sixth place Bordeaux with 14 points, two above Dijon and five behind Montpellier. Their next match is a Coupe de France Féminine match against Lens on Sunday, January 9th and their next league match is hosting Fleury 91 on Saturday, January 15th.

Anika Rodriguez played 70 minutes and picked up a yellow card as PSV beat Heerenveen 1-0 on Sunday, December 12th. PSV are fourth in the league with 20 points, three above Den Haag, one behind Twente, and two behind both Ajax and Feyenoord. Their next match is on Sunday, December 19th when they host Den Haag in their last match before going on the winter break until mid-January.

Kenti Robles came on in the 73rd minute for Lucia Rodríguez in Real Madrid’s 3-1 loss to Barcelona on Sunday, December 12th. Real Madrid are in ninth place with 17 points, tied with tenth place Sevilla, two points above Real Betis, and one point behind Levante. Robles also played 83 minutes in Real Madrid’s 3-0 win over Iceland’s Breiðablik in UEFA Women’s Champions League play on Wednesday, December 8th which secured their place in the knockout stage of the tournament. Other teams that have already qualified Paris Saint-Germain, Barcelona, Arsenal, Lyon, and Bayern München. They’ll host Ukraine’s Zhytlobud-1 Kharkiv in UWCL play on Thursday, December 16th before an away match against cross-town rivals Madrid CFF on Sunday, December 19th in league play.