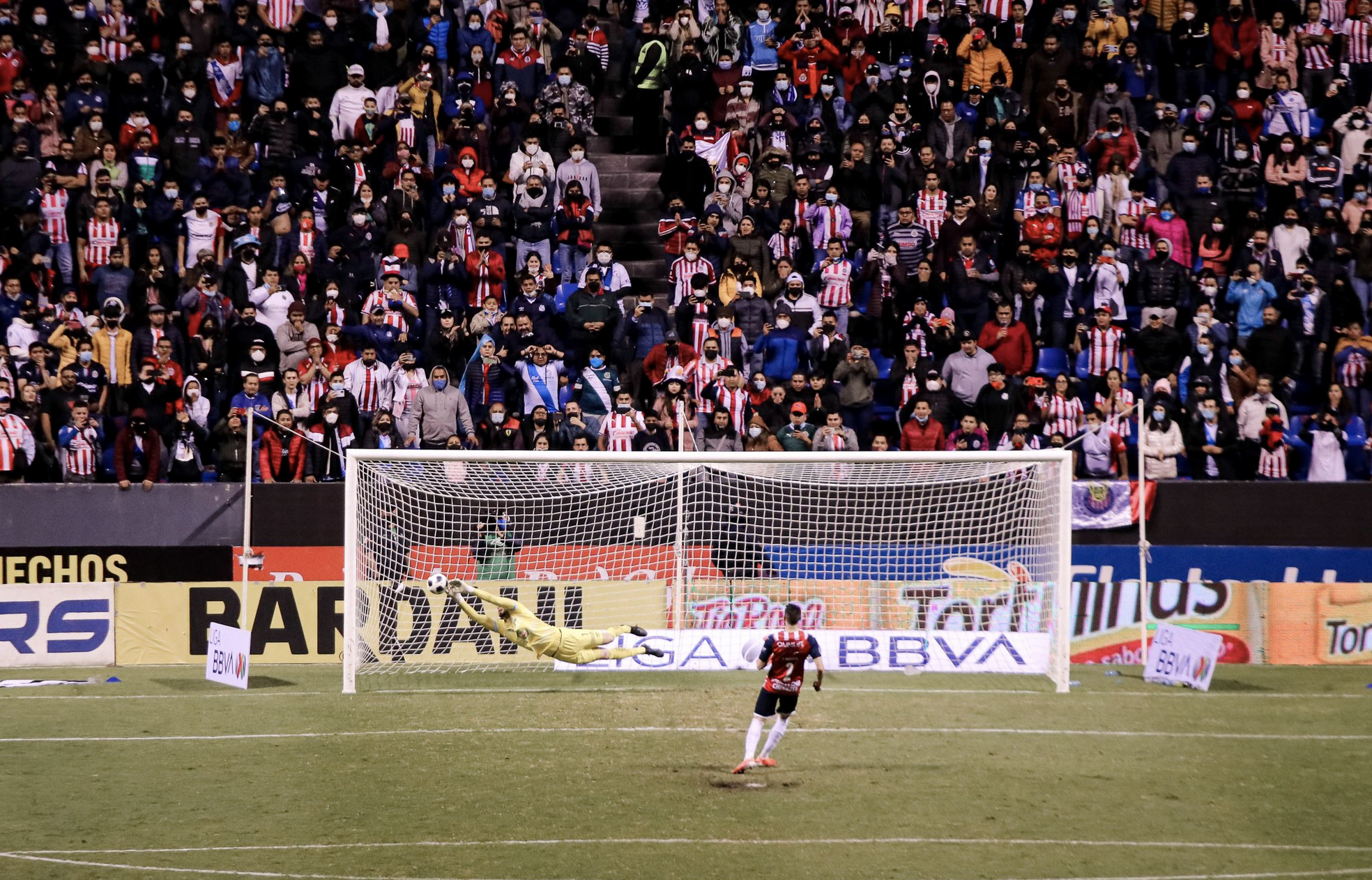 The repechaje returned last weekend with some wild encounters and a few surprise results. Here are the three big talking points:

As the short season system dictates, it’s all about getting hot at the right time in Liga MX. Santos are the latest example, with a five-game unbeaten run powering Los Guerreros into the quarterfinals.

Tigres will provide a tough test in the next round, but things are coming together nicely for Guillermo Almada and company. Key attackers Ayrton Preciado and Diego Valdés have found form in recent weeks, while the return of captain Carlos Acevedo has stabilized a talented rearguard.

That trio all played their part in the run to the Guard1anes 2021 final, and the experience of falling short at that decisive stage could be of enormous benefit. This side is more streetwise than earlier Almada models, and they know what it takes to get through tricky two-legged ties. Miguel Herrera’s men must be considered slight favorites to advance to the semifinals given their superior position in the table, but Los Guerreros cannot be discounted.

Monterrey Make Waves When It Matters Most

After crushing Cruz Azul for the second time this campaign, the famous sports phrase “big-game player” should be modified for Monterrey. Rayados are a big-game club under Javier Aguirre, and the question now is whether they can bring their best for six more matches.

As was the case back in mid-August, the Northerners were far too much for their capital rivals at the Azteca. Rogelio Funes Mori stole the show with a clinical brace, while Erick Aguirre continued to contribute in the absence of Stefan Medina.

Atlas await in the quarterfinals, and Monterrey will fancy their chances despite not being the seeded side. However, that confidence must be channeled in the right way against a Rojinegros outfit seeking to reach the semifinals for the first time since the Apertura 2004.

The senior side has now qualified for only one Liguilla in the last eight seasons after Friday’s elimination at the hands of Puebla, but El Rebaño Sagrado’s problems are more profound.

Uncertainty in the dugout and the boardroom have kept the Guadalajara giants in the headlines for all the wrong reasons, but poor results at youth level are even more concerning.

In the Liga de Expansion MX, Chivas reserves C.D. Tapatío finished 16th out of 17 teams. Meanwhile, the U20 and U18 sides also failed to qualify for their respective Liguillas.

Given their policy of fielding only Mexican players, having a productive academy is particularly important. That is especially true given the difficult financial situation in which the club finds itself. Funds are not available for a repeat of the spending seen before the Clausura 2020, which led to that squad being dubbed the “Súper Chivas 2.0”.