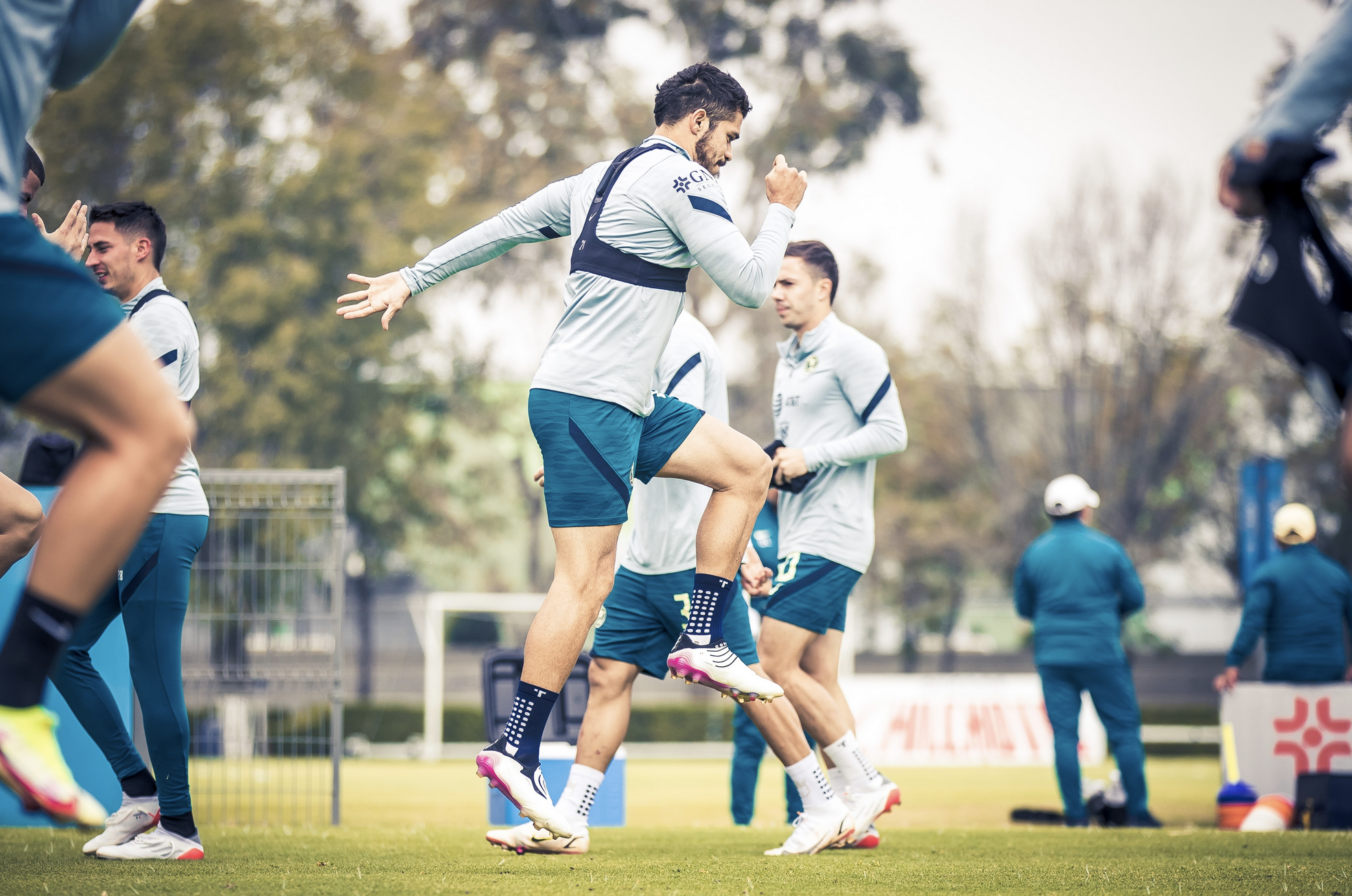 After a riveting repechaje, the Liguilla gets underway with four tasty quarterfinal ties. Here is a preview of those matchups:

Two crunch Clásico Capitalinos will demonstrate whether or not Santiago Solari has learned his lesson. América were eliminated by Pachuca at this stage last season after a subpar second half showing at the Estadio Hidalgo, and their Argentinean boss will not want to repeat the same mistakes.

Las Águilas were far too open during that fateful 45 minutes in La Bella Airosa, but Solari has run a tight ship this tournament. The record champions rarely blew away their rivals, but they were a winning machine before stumbling somewhat in recent weeks.

A three-game winless run will be a worry for “El Indiecito”, who will be without midfield linchpin Pedro Aquino after the Peruvian aggravated a hamstring injury while away on international duty. Losing the South American star is a big blow, especially against a Pumas attack that has found its feet.

Los Universitarios have six goals in their last two matches, and they should have scored far more than just a pair in Sunday’s repechaje success at Toluca. Juan Dinenno is a constant threat at center-forward, while Fávio Alvarez is back to pulling the strings behind his countryman.

Pumas will be full of confidence after a late-season surge secured their spot in the quarterfinals, but they will be battling against history this week. América have won eight of the 10 playoff series between these two teams.

After Cruz Azul reversed their curse last campaign, Atlas enter this Liguilla looking to end the longest title drought in the top flight. It’s been 70 years since Los Zorros last lifted a league title, but before glory can be contemplated a first semifinal berth since the Apertura 2004 must be secured.

Doing so will be easier said than done though, and that is especially true if Monterrey are in the mood. Rayados have shown a ruthless streak against the elite, with twin 4-1 killings of Cruz Azul and a clinical conquest of América in the CONCACAF Champions League proof positive of their potential.

Diego Cocca’s charges are made of stern stuff, however, with a league-low ten goals conceded. Moreover, they are the division’s most settled side. A whopping seven players participated in all 17 regular season rounds, with Necaxa next in line with four.

That familiarity is a major plus point, but it won’t be enough if Rayados are rampant. If Javier Aguirre’s charges come out firing on all cylinders, they should sew up a semifinal spot.

Will Puebla be León’s lucky charm again? These teams have contested two playoff series, with León coming out on top both times. In each of those instances, Los Esmeraldas went on to win the title.

Ariel Holan will hope that lightning strikes thrice for his team, who ended the regular season with three wins from their last four contests. The first of that trio of triumphs was a narrow 1-0 victory at the Estadio Cuauhtémoc on October 23rd, and a repeat result would put the Guard1anes 2020 champions in the driver’s seat.

Puebla are no pushovers, however, and they possess one of the league’s best coaches in Nicolás Larcamón. The baby-faced boss has Los Camoteros in the Liguilla for the third-straight season, and they will be hoping to improve on last term’s semifinal elimination to Santos.

Omar Fernández and Santiago Ormeño were crucial cogs in that side, but both departed in the summer for Los Esmeraldas. Colombian creator Fernández has hit the ground running, and how he performs against his former club will be one of many subplots in a series that should entertain.

It’s all about the comforts of home in this regional rivalry. Tigres and Santos combined to lose only once on their own patch all season, and which side blinks first in front of their own fans will likely determine the outcome of a matchup that is difficult to call.

Santos have proven their pedigree in recent weeks, with a five-match unbeaten run serving as a timely reminder that the Guard1anes 2021 runners-up will be a tough out. For their part, Tigres got better as the campaign progressed, with nine points procured from the last 12 on offer.

Los Felinos are accustomed to playoff pushes, and in Miguel Herrera they boast the coach with the most postseason experience. “El Piojo” is pure entertainment on the sidelines, but he will be hoping to underline his tactical acumen against Guillermo Almada.

The Uruguayan boss is one of the best around, and it is no surprise that he has drawn the interest of his National Team in the wake of Óscar Washington Tabárez’s departure. Adding a seventh star to the Santos shirt would allow him to leave Torreón a hero.