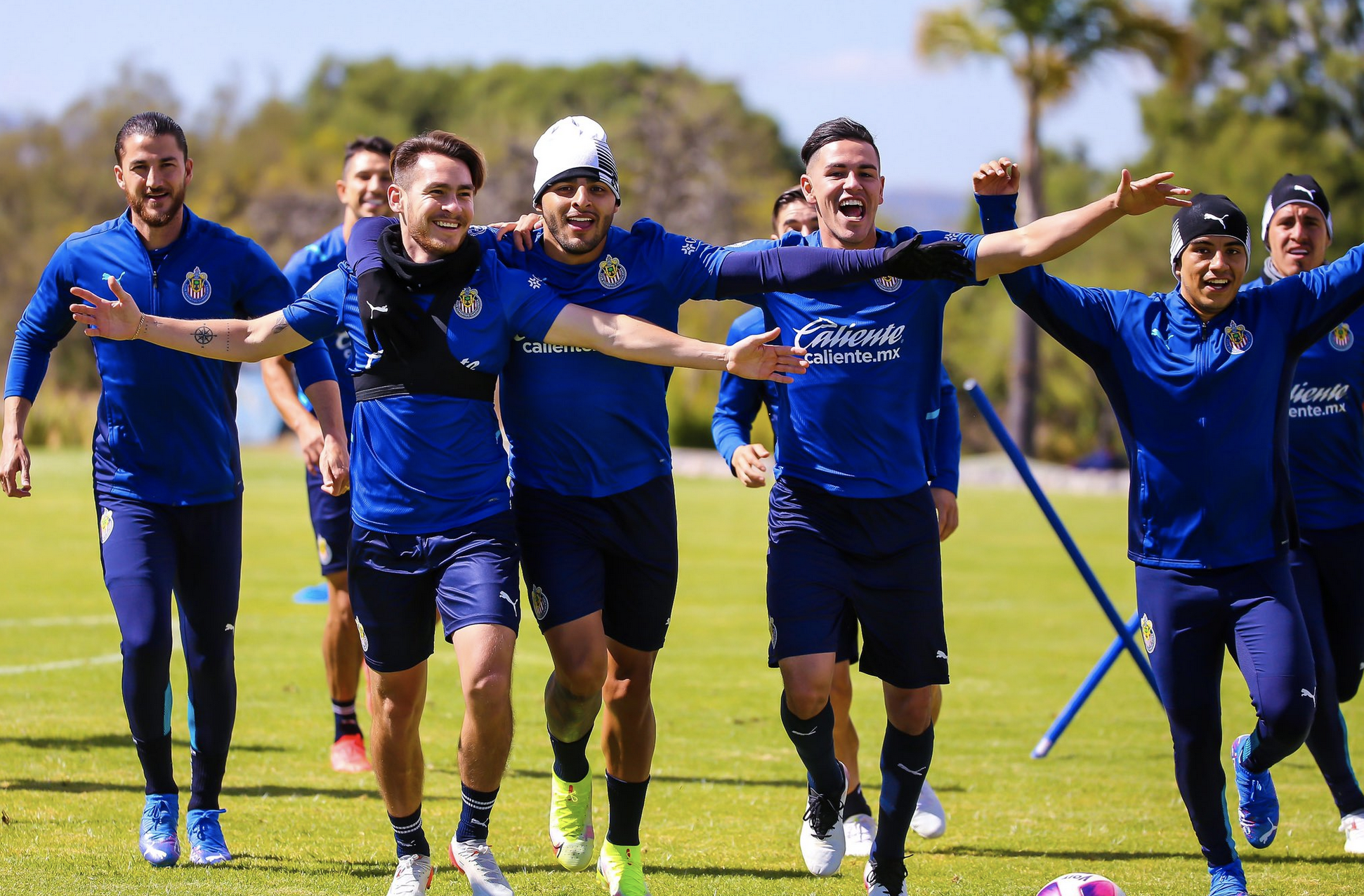 “Tata” Martino’s Mexico team is in turmoil after a wretched international break, but attention now turns to domestic action. Here is a preview of this weekend’s repechaje slate:

Will it be a dream debut for San Luis? Los Tuneros are set for their first-ever postseason appearance in the top flight, but they would have hoped for an easier assignment than a tricky trip to the Estadio Corona.

Santos are one of the top sides in the division after rounding out the regular season with two wins and a pair of draws, and they can call on one of the country’s premier creators in the shape of Diego Valdés. The Chilean schemer has three goals and two assists in his last three appearances, and he will be hoping to make the difference in front of a raucous home crowd.

That passionate support is a major reason why Guillermo Almada’s side always pose problems for their visitors, but San Luis were stronger on the road this campaign than they were at home. Only León (17) and Atlas (15) took more points on their travels than Marcelo Méndez’s men (14).

The Uruguayan’s counterattacking tactics are well-suited to the skills of star forward Germán Berterame, who would have been the only player to hit double digits for goals this term had he not put a penalty wide of Carlos Acevedo’s right-hand post on the final day. If Los Guerreros can keep the deadly Argentinean at bay, they should have what it takes to come out on top.

After a campaign marked by chaos, Chivas have a chance to turn the jeers into cheers. El Rebaño Sagrado snuck into the repechaje with a final round victory over Mazatlán, and a second straight away success would send them into the quarterfinals.

Beating a beleaguered Bucaneros side was one thing, but Puebla will present a much tougher test. Los Camoteros came on strong in the second half of the season under Nicolás Larcamón, with 12 points procured from the last 15 on offer.

The baby-faced boss deserves plenty of credit for overcoming the summer departures of key trio Salvador Reyes, Santiago Ormeño and Omar Fernández by constructing a collective that is more than the sum of its parts. With that said, Cristian Tabó merits special mention.

The former Atlas attacker closed out the campaign with match-winning displays against Juárez and Toluca, and he will be hoping for a repeat performance at the Estadio Cuauhtémoc. Chivas may have superior individuals, but the hosts have the upper hand in this matchup.

Although thoughts of a title tussle are still fanciful, Pumas can dare to dream. Los Universitarios were extremely underwhelming for the majority of the regular season, but they picked up steam when it mattered most to earn a playoff place. Toluca are the more talented team and also have home-field advantage, but it would be unwise to bet against the visitors on current form.

Crucial cogs such as Juan Dinenno and Favio Álvarez have returned to their brilliant best, while Arturo Ortiz has been a rock at the back all season. The Monterrey academy product is the standout from a mixed bag of summer business, but some of those signings are also starting to show what they can do.

Ecuadorian international Washington Corozo is a constant threat on the flanks, while Diogo de Oliveira came through when it mattered most against Cruz Azul. The big Brazilian had barely played since joining from Uruguayan minnows Plaza Colonia, but his imposing physique and canny hold-up play make him a perfect foil for Dinenno.

Toluca have plenty of firepower themselves, with the evergreen Rubens Sambueza providing the bullets for Guard1anes 2021 top scorer Alexis Canelo. That dynamic duo has been unable to stop a sinking ship, however.

Hernán Cristante’s charges are winless in their last eight contests, and although they went into last postseason on a similarly wretched run before nearly knocking out eventual champions Cruz Azul, there’s no guarantee that lightning will strike twice. Expect Pumas to prove their doubters wrong at the Nemesio Díez.

A match worthy of the final will instead take place in the repechaje. Cruz Azul and Monterrey both endured subpar regular seasons, but the winner of this tasty tie will automatically become one of the favorites for the title.

The reigning champions will be gunning for a bicampeonato after breaking their curse last campaign and playing in front of a packed Azteca is an advantage on paper. However, Rayados have one win and two draws from three games at the Coloso de Santa Úrsula this term, including a 4-1 shellacking of Sunday’s opponent.

That beatdown back in mid-August was a crucial step towards the conquest of the CONCACAF Champions League for Javier Aguirre’s charges, but they have struggled mightily over the last month and a half. Only two points were taken from the last 18 available, with losses to lightweights Juárez, Querétaro and Necaxa hurting the credibility of “El Vasco’s” project.

More should be expected of the division’s most valuable squad, but despite those damaging defeats Rayados have shown a capacity to step their game up against the strongest sides. If they can do so again this weekend, they will walk away with a ticket to the quarterfinals.