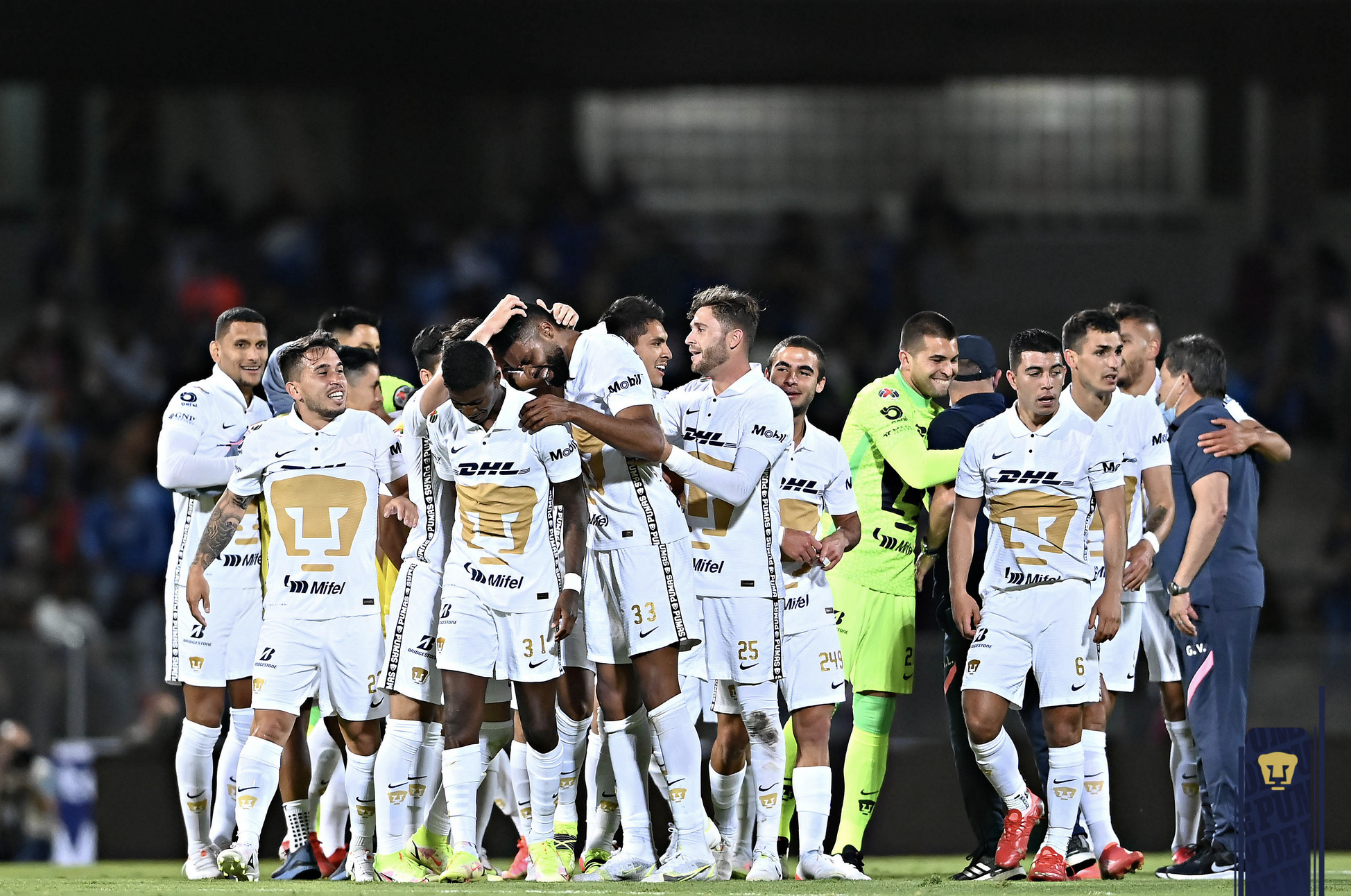 A crazy capital clash was the highlight as the curtain closed on the regular season. Here are three of the key talking points from Jornada 17:

Pumas Pull It Off

Given the egalitarian nature of the regular season system, a team that catches fire at the right time will always be in the driver’s seat for a postseason spot. That was especially true this campaign, where only four points separated fifth-placed Santos from Necaxa in 14th. Even still, few would have expected Pumas to be in the repechaje running just a few short weeks ago.

Los Universitarios were languishing in 17th as recently as October 24th, but they were already in the midst of a hot streak that would catapult them into the playoffs. Wins against Juárez, León and Tijuana put Andrés Lillini’s charges back into contention, but Thursday’s thrashing at the hands of Los Guerreros left them with it all to do on the final day.

A victory was required over reigning champions Cruz Azul, and that tricky task appeared impossible when La Máquina steamrolled into a 3-1 halftime lead. However, the introduction of striker Diogo de Oliveira spurred a shocking second half fightback. The Brazilian assisted Favio Álvarez just 35 seconds after coming on before his brilliant brace turned the tide in what was a wild encounter.

The 24-year-old had played just 122 minutes this term before Sunday’s stunning showing, but he could prove crucial in the postseason. An imposing physical presence at 6’4”, the former Plaza Colonia goal-getter could be fielded alongside Juan Dinenno in a reprisal of the two-striker setup that served the club so well during their march to the Guard1anes 2020 Final.

From surprise semifinalist to major disappointment. Pachuca defied expectations by reaching the final four of the Guard1anes 2021, but they rarely looked like recapturing the magic of that postseason run this time around. As a result, it’s no surprise that manager Paulo Pezzolano has been handed his marching orders.

The Uruguayan found a formula for success late last Spring, with an enticing mix of youth and experience proving too much for Chivas in the repechaje and América in the quarterfinals. Erick Aguirre’s summer departure for Monterrey was a big blow, but Los Tuzos seemed to have more than made up for that loss with the addition of Colombian duo Áviles Hurtado and Yairo Moreno.

An opening day destruction of title contender León was an auspicious start to the season, but the Hidalgo-based club won only three more matches from that point onwards. With Pezzolano now out of the picture, Pachuca must focus on finding a coach who can capitalize on an academy that continues to produce top-level talent.

A dour draw to close out the regular season slate would not seem like a lightning rod for controversy at first glance. However, Sunday’s soporific stalemate between Santos and San Luis allowed the latter to sneak into the repechaje, and their closest competitors can feel aggrieved by a calendar that conferred a clear advantage to Los Tuneros.

With Mazatlán and Necaxa both falling to defeats on Friday and Pachuca capitulating on Saturday in Tijuana, Marcelo Méndez’s men knew that a point would be enough to wrap up the club’s first postseason berth since they were promoted ahead of the Apertura 2019.

In recent years, competitions like the Premier League have opted to contest the final round of games at the same time. Beyond adding a sense of spectacle to what is already a drama-filled day, such a system also ensures a level playing field. Something similar should be adopted in Liga MX.