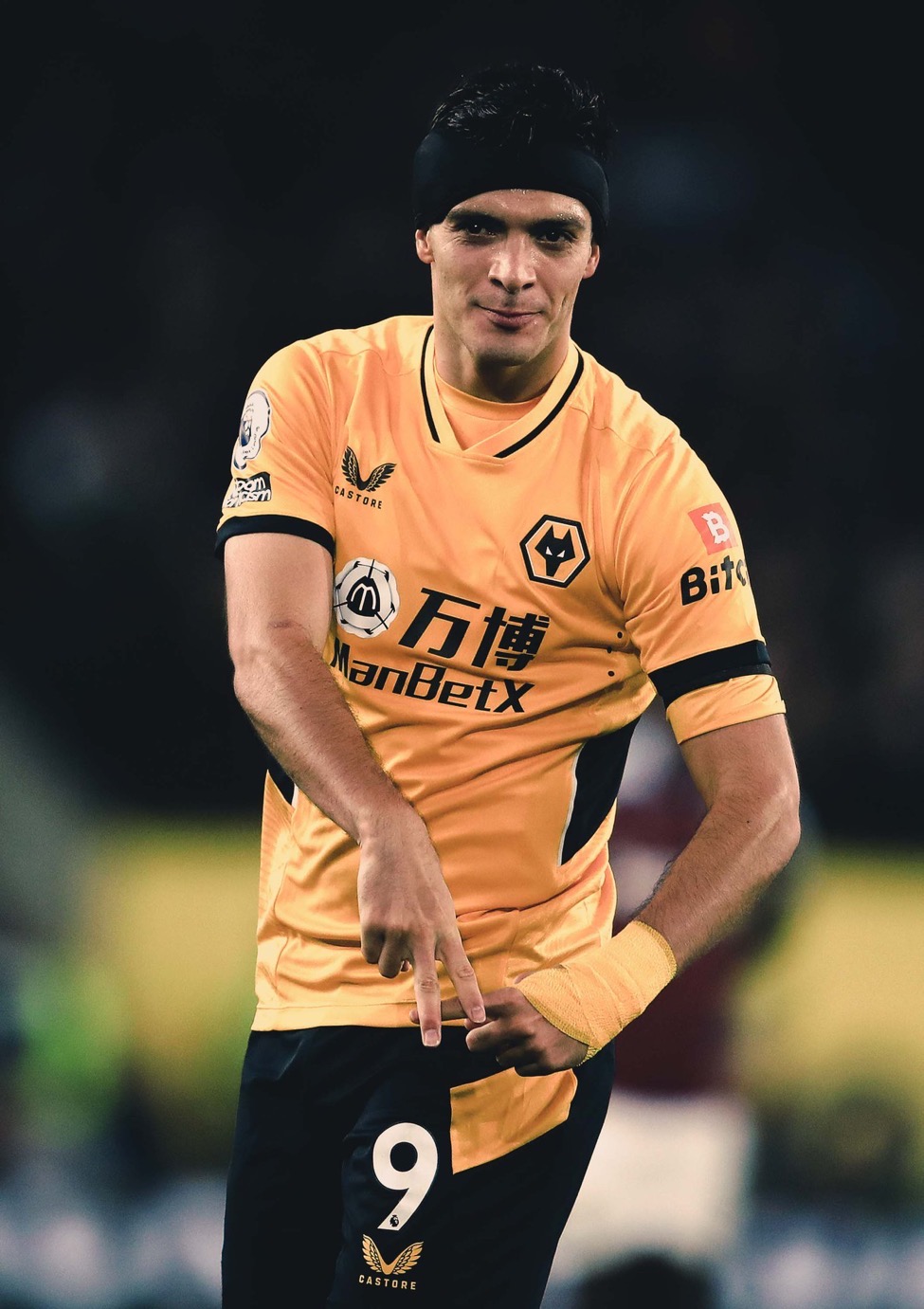 FutMexNation is here to bring you your weekly updates about our Mexicans Abroad. Raul Jimenez scores the game winner for Wolves as Erick Gutierrez goes the distance in PSV’s victory and more as we recap what happened this weekend with our favorite Aztecas.

Raul Jimenez scored his 51st goal with Wolves this weekend in their 1-0 victory over West Ham. Raul played the full 90 minutes this past weekend where he had 38 touches, 17 passes and eight duels won. Although this level of performance wasn’t seen during the international break last week, it is important for Jimenez to maintain consistent momentum with his club. Wolves are currently in sixth place with 19 points and one point away from a European football spot. Wolves take on Norwich City next Saturday, November 27th.

For the third consecutive match, Erick Gutierrez started for PSV and completed the full 90 minutes; the last time he did so was on December 15th, 2019. PSV came away with a 2-0 victory against Vitesse and Guti generated 51 precise passes with a 85% accuracy along with 11 duels won and two steals. With Guti slowly gaining confidence, one can hope Tata Martino has noticed and feels compelled to bring him in for the next international break to support the midfield. PSV is currently in second place and will be playing at home on Thursday, November 25th for the Europa League.

Inter Milan 3 – 2 Napoli ( Chucky Lozano was a starter and played 75 minutes he was substituted for Elif Elmas, Napoli suffers its first league defeat this season.)

Genoa 0 – 2 Roma (Johan Vasquez played the full 90 minutes and had 2 interceptions along with a 85.7 percent accuracy on passes along with the debut of his new manager)

RKC Waalwijk 0- 5 Ajax ( Edson Alvarez played the full 90 minutes and had 89 touches along with an 88.5% accuracy on his passes with 6 duels won. Ajax sit atop the Eredivisie, separated by goal differential with PSV)

Elche 0 – 3 Real Betis ( Andres Guardado played 25 minutes as he entered as a substitute for Sergio Canales in the 69th minute, Diego Lainez did not feature and watched from the bench)