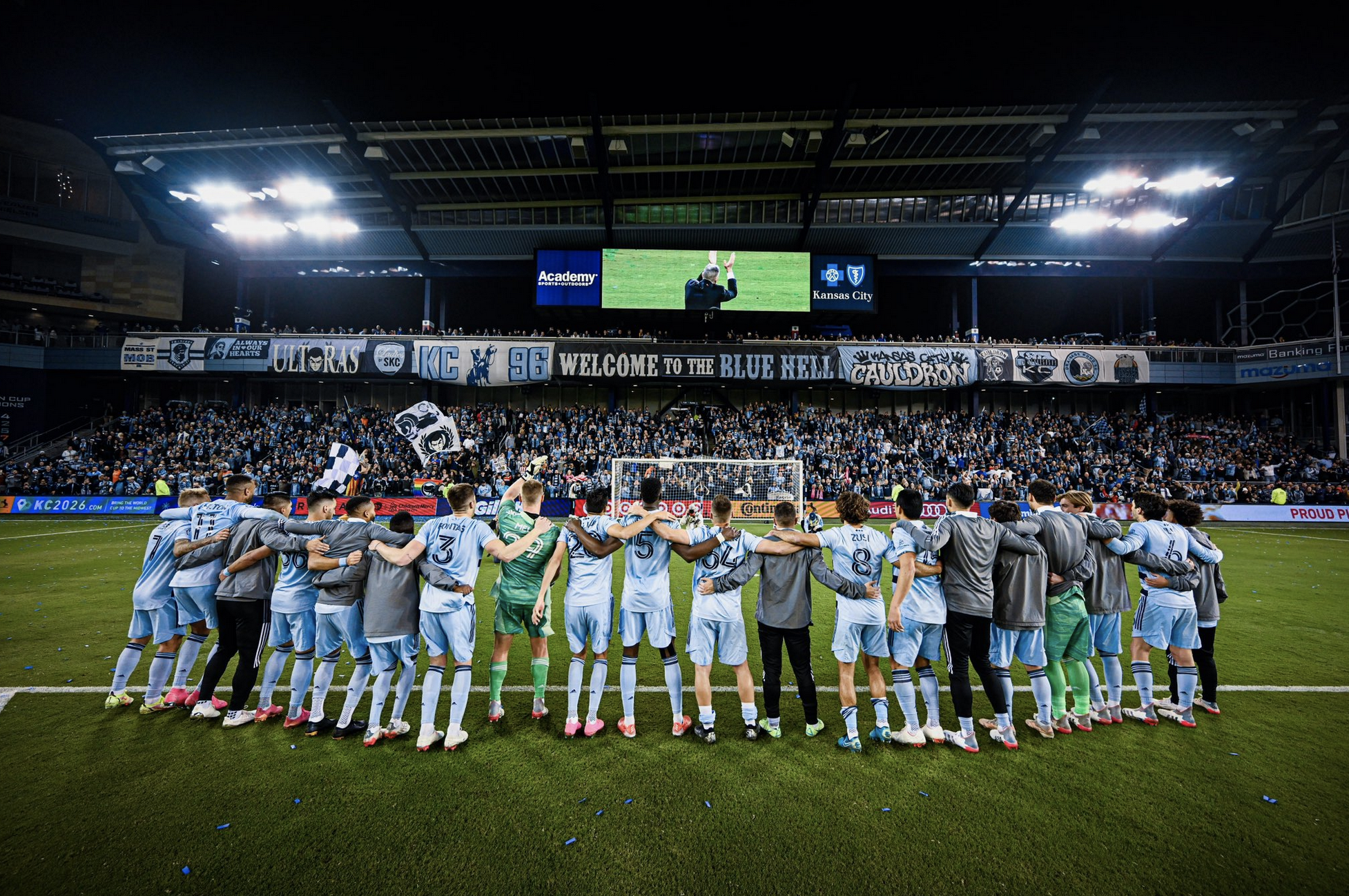 The first round of the MLS playoffs began this weekend with both Atlanta United and Sporting Kansas being the only teams left with extranjeros in the playoffs. Here is how the games played out.

SKC defeated the Vancouver Whitecaps 3-1 to advance to the second round of the MLS playoffs. After leading 2-1 at the half, Graham Zusi blasted a ball a few yards outside the 18-yard box into the top left corner of the goal to make it 3-1.

Alan Pulido was on the active roster but was not featured in the game. Pulido missed the last six games of the regular season after undergoing knee surgery. Counting this playoff game, SKC is 3-0-4 in Pulido’s absence. Pulido has eight goals and three assists this season.

SKC will play the winner of Real Salt Lake and the Seattle Sounders who play Tuesday, Nov. 23, at 7pm. They are 2-0-1 against the Sounders this season and  0-0-2 against Real Salt Lake.

Atlanta United lost 2-0 to New York City FC. Jurgen Damm subbed on in the 62nd minute and Erick ‘Cubo’ Torres was not featured. It marked the clubs fourth playoff appearance in their five years of existence. It is the second time they have been eliminated in the first round.

Just making the playoffs was something not many foresaw for Atlanta after a dismal start to the season. Manager Gabriel Heinze was dismissed in July after an eight game winless streak and just two wins in Atlanta’s first 13 games. Seattle assistant coach and former Guadalajara player, Gonzalo Pineda took over in August and the team went 10-3-3 under him. After two straight seasons of firing a manager midseason, Atlanta seems to have found their manager for the future.