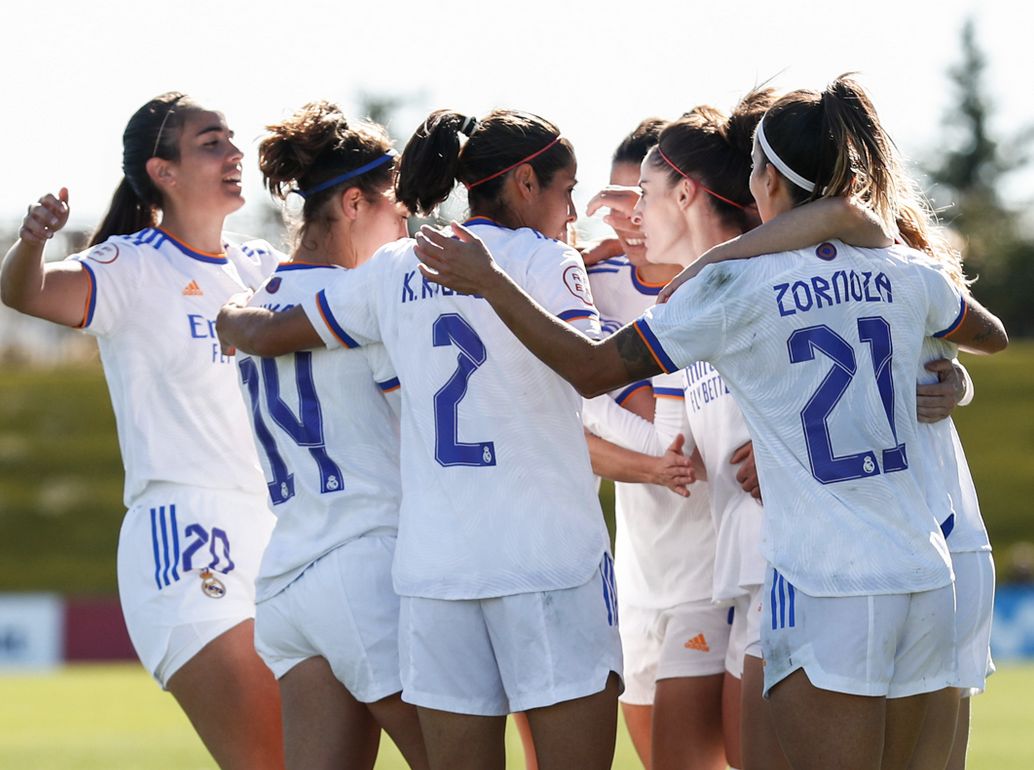 Perhaps not the most exciting week of things for the Mexicanas Abroad, but there were some notable happenings. Kenti Robles played in another UEFA Women’s Champions League match, while Katie Johnson and Verónica Jiménez were in playoff games for the Chicago Red Stars and CSD Suchitépequez respectively. Bri Campos and Vittsjö came within three points of qualifying for the 2022-23 UWCL, and Myra Delgadillo and Braga have the chance at perfection next week after a massive win in their match last week.

Silvana Flores was not on the game day roster as Tottenham drew Manchester United 1-1 on Sunday, November 7th. Spurs are third on the table with 13 points, two behind Chelsea and five behind first place Arsenal. Their next match is Saturday, November 13th when they host Arsenal.

Anika Rodriguez was sent off in the 59th minute for a second yellow card in PSV’s 5-1 loss to Ajax on Sunday, November 7th. PSV drop to fifth place, tied with Zwolle at 13 points but behind on goal differential. They’re just three points behind first place Ajax however, and they will play away at Zwolle on Sunday, November 21st.

Pamela Tajonar was on the bench during Villarreal’s 3-0 loss to Madrid CFF. Villarreal are in last place with five points, tied with Sporting Huelva and four points behind Eibar. Their next match is hosting Sevilla on Sunday, November 14th.

Bri Campos was not on the game day roster as Vittsjö beat KIF Örebro DFF 8-2 in the final game of the 2021 Damallsvenskan season on Saturday, November 6th. Vittsjö finishes in fifth place with 32 points, three points behind third place Kristianstads DFF for the final 2022-23 UEFA Women’s Champions League spot.

Katie Johnson came on for Mallory Pugh in the 86th minute as the Chicago Red Stars beat Gotham FC 1-0 to advance to the NWSL semifinals. Sabrina Flores was not on the game day roster for Gotham FC, who will begin planning for next season while Chicago will face off against the Portland Thorns on Sunday, November 14th.

Karina Rodríguez was not on the game day roster as the Washington Spirit beat the North Carolina Courage 1-0 in extra time. The Spirit will play against Jimena López and the OL Reign in the NWSL semifinals on Sunday, November 14th.

Mexicans Abroad: A Fight for First Place in One of Europe’s Most Prestigious Leagues + The Rest
Mexicans Abroad, MLS: Playoffs
To Top