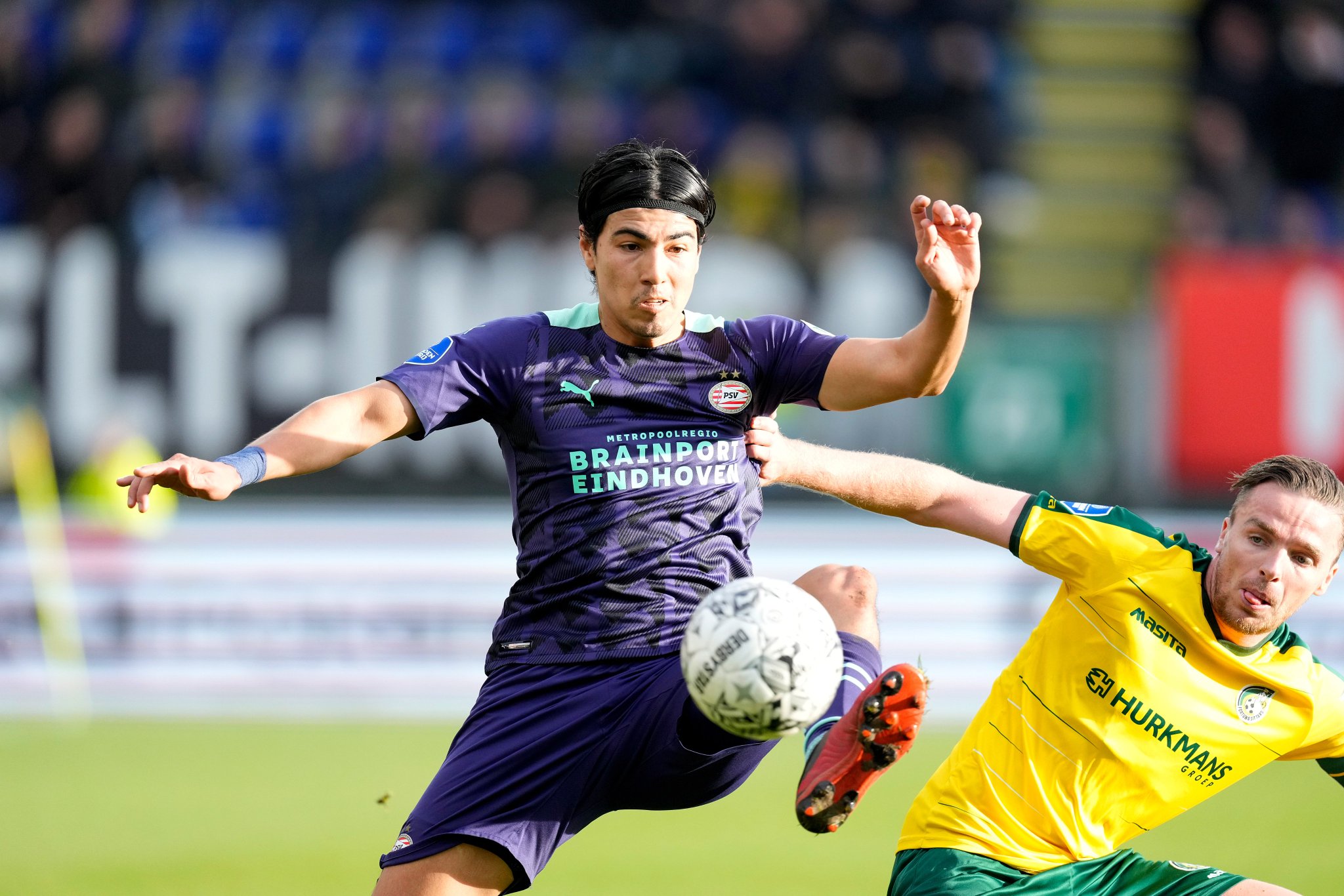 FutMexNation is here to bring you your weekly updates about our Mexicans Abroad. Erick Gutierrez is slowly gaining confidence from his coach to become a starter, Johan Vasquez gets a new coach and more as we recap what happened this past weekend.

Erick Gutierrez is slowly gaining confidence from his coach and could soon possibly be a regular starter for PSV Eindhoven after playing 87 minutes this weekend in PSV’s 4-1 win against Fortuna Sittard. In those 87 minutes Guti generated 87 touches with 89.7% accuracy along with two interceptions and six duels won. This now makes back to back starts for Erick after starting midweek in their Europa League match against Monaco. With this victory PSV now climbs up the table and is currently tied with Ajax at 27 points each.

On the other side, Edson Alvarez only featured 63 minutes against the Go Ahead Eagles. It would end in a 0-0 draw, the second consecutive match where Ajax have failed to score. In the 63 minutes Edson featured he generated 83 touches with 88.4 % accuracy on his passes along with one key pass and 6 duels won. Ajax still sit in first with 27 points; PSV is tied with them on points but sit second due to goal differential. Edson won the League last season, while Guti’s side has been unable to come out on top since joining in 2018.

Things have been looking up for Johan Vasquez on an individual level though the same cannot be said for his team. While Vasquez has secured five straight starts, including this past Friday’s 2-2 draw against Empoli, Genoa has decided to move on from their current coach and hire Andriy Shevchenko. The team currently sits one point above relegation and there’s no guarantee what approach the new management will take with the team and whether Vasquez will be replaced by a more veteran in the fight to avoid being relegated.

To his defense, Johan has improved with each game. He played the full 90 minutes on Friday, winning eight duels and having 81.1 % accuracy on his passes along with five interceptions. We will have to wait and see if Johan continues to be a starter as we approach the international break and wait for Genoa to resume play on Sunday, November 21.

Real Betis 0 – Sevilla 2 ( Andres Guardado played 62 minutes, in the Derbi Sevillano, and was substituted for Juanmi; Diego Lainez did not feature as he watched the game from the bench)