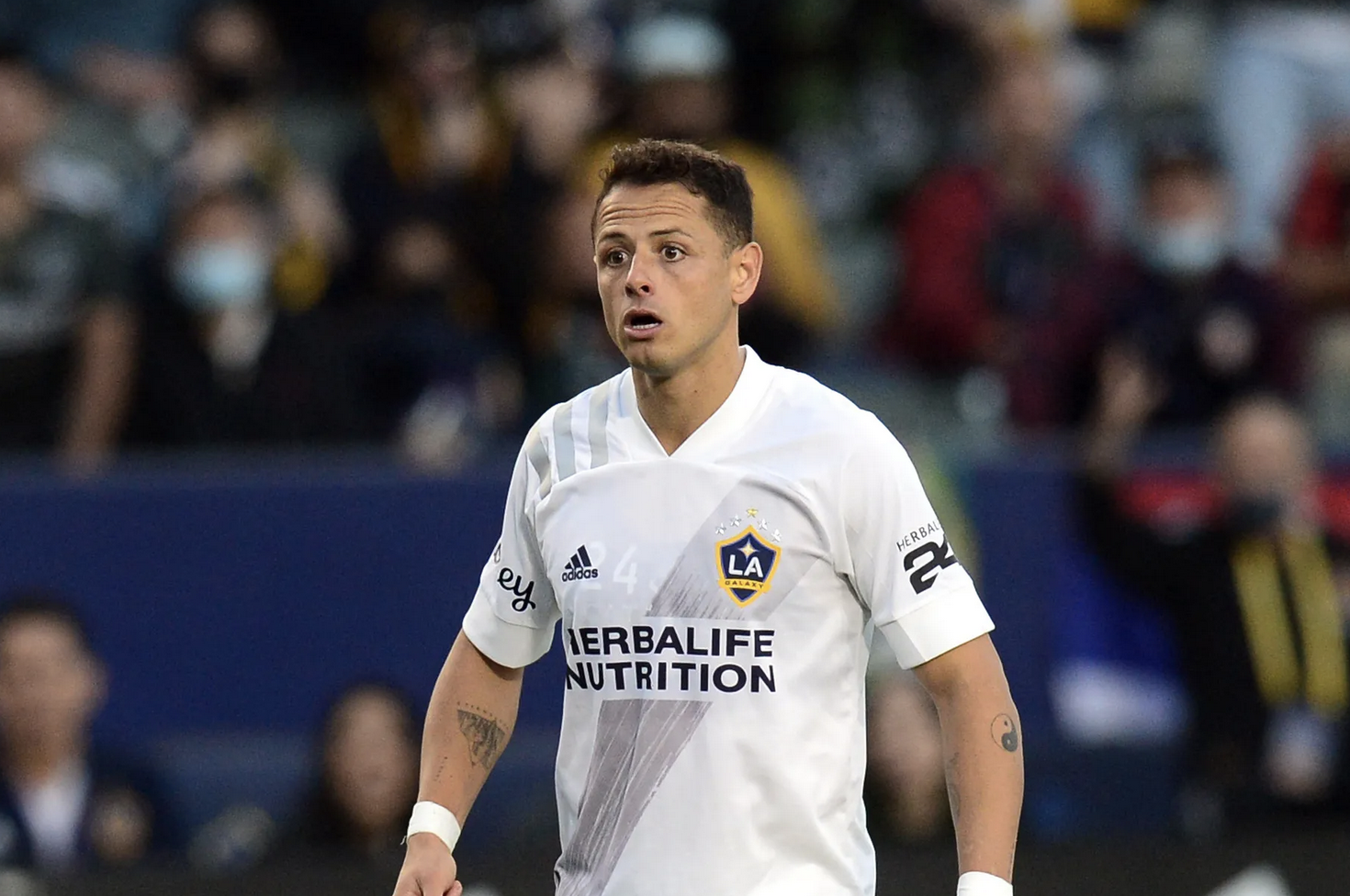 Sunday night marked the end of the MLS regular season, with several teams competing for the final playoff spots on the coveted Decision Day. Let’s see how it all played out.

LAFC needed to beat the Colorado Rapids to have a chance at a playoff spot. They lost 5-2 and were down 3-0 before scoring their first goal. Carlos Vela subbed on in the 31st minute and assisted Brian Rodriguez’s goal in the 71st minute.

It will be the first time LAFC has missed the playoffs since they began playing in 2018. Many questions lie ahead for the club, including if Bob Bradley will remain as coach and if Vela will return next season. Vela’s contract expires at the end of this season and there has yet to be extension talks between the two sides.

The LA Galaxy drew Minnesota United 3-3. Chicharito, Julian Araujo and Jona Dos Santos all started. Assisted by Araujo, Chicarito began the scoring in the second half making it 2-2. After Araujo scored an own goal, Chicharito followed with a 75th minute goal to tie the game at 3-3. Dos Santos subbed out in the 69th minute, while the other two played the full 90. Efrain Alvarez came on in the 85th minute.

While a win would have automatically qualified the team for the playoffs, a draw meant they needed LAFC and Real Salt Lake to lose. While LAFC lost, Real Salt Lake beat Sporting Kansas City 1-0 in the final minutes of stoppage time, putting the Galaxy one spot out of the playoffs and marking their second straight year without a postseason appearance.

Sporting Kansas City lost 1-0 to Real Salt Lake after a late stoppage time goal. The team was fighting for a first place finish with the Colorado Rapids and Seattle Sounders on Decision Day and needed a win to take first. With the loss, the team finished third and will host the Vancouver Whitecaps in the first round of the playoffs.

Alan Pulido was listed as questionable leading into the game and was not on the active roster. He is still expected to play in the postseason.

Atlanta United Back in Playoffs

Inter Miami beat the New England Revolution 1-0. Rodolfo Pizarro assisted the game’s only goal in the 58th minute. He played 80 minutes before being subbed out. Miami ends the season in 11th place. Pizarro finished the season with three goals and seven assists.

The San Jose Quakes drew FC Dallas 1-1. Eduardo ‘Chofis’ Lopez started the game and was subbed out for Carlos Fierro in the 73rd minute. Oswaldo Alanis was not featured. The Quakes finished in 10th place.

Mexicanas Abroad: Recaps & Previews – Week 33
Mexicans Abroad: A Fight for First Place in One of Europe’s Most Prestigious Leagues + The Rest
To Top