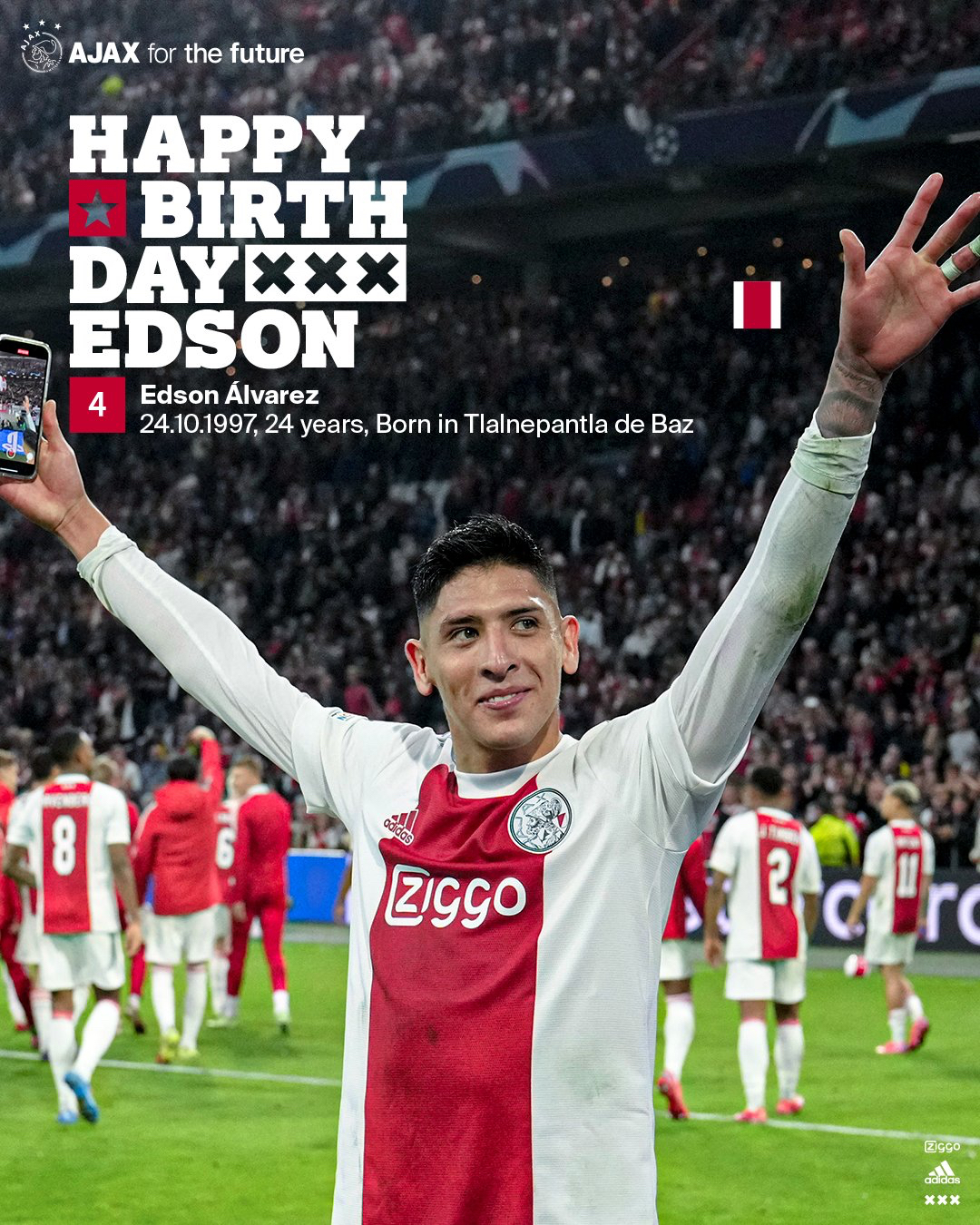 FutMexNation is here to bring you your weekly update about our Mexicans Abroad. With Edson taking the victory in De Klassieker and the rest of the Mexicans Abroad in another week of league play, here are some key points you might have missed about our favorite Aztecas:

It was an impressive showing during Champions League action, where Edson Alvarez and Ajax thrashed Dortmund 4-0 with a tremendous showing from the Azteca. This weekend the momentum continued as Ajax showed why they are the top class of the Eredivisie with a 5-0 thrashing of their rivals PSV in De Klassieker. Edson played 88 minutes  and was substituted by Perr Schuurs. Ajax currently sits on top of their league with 25 points, a modest present for Edson to have during his birthday weekend.

Roma 0- 0 Napoli- (Chucky entered in the 71 minute for Matteo Politano, first time in Serie A where Napoli have failed to score and first time they drop points in league play)

Atletico Madrid 2 – 2 Real Sociedad ( Héctor Herrera played 26 minutes as he entered as a substitute for Mario Hermoso in the 73 minute)
Real Betis vs Rayo Vallecano ( Andres Guardado and Diego  Lainez both entered the match in a double switch at the 70th minute. Long ball by Guardado to Alex Moreno help set up the penalty kick and game winning goal for Betis)