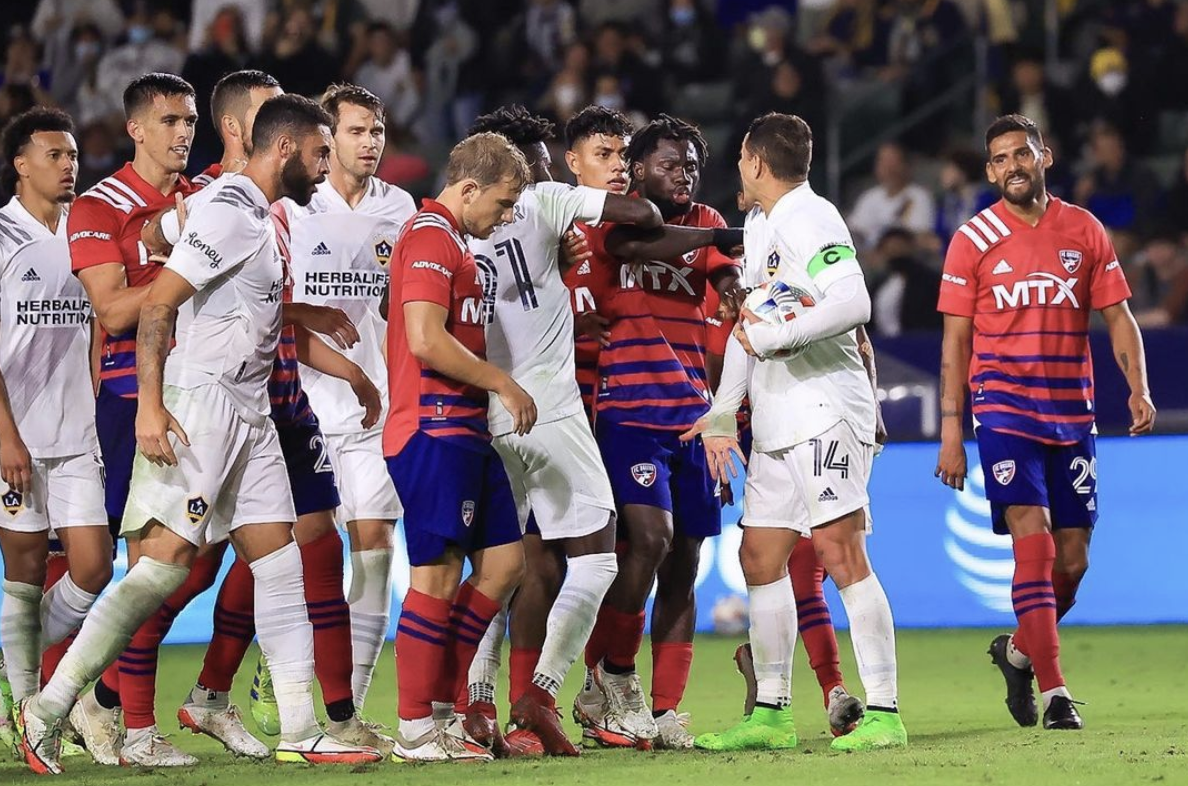 While each Mexican player’s team took home at least a point over the weekend, Week 32 was highlighted by a player who statistically impacted his team for the first time since September.

Rodolfo Pizarro had two assists in Inter Miami’s 5-1 win over FC Cincinnati. It was his first pair of assists since September 22nd and his first start in three games. Coming into last Wednesday, Miami had lost six straight and scored just one goal combined. Since then, the team has won twice with eight goals combined. They are currently in 10th place, six points out of a playoff spot with three games remaining.

Chicharito scored a penalty in the 65th minute of a 2-2 draw to FC Dallas Saturday. Down 2-0 at half, Chicarito’s penalty was followed by a late Sebastian Lleget goal in the 83rd minute to even the score. In the last five games, Chicharito has three goals and two assists. In those games the Galaxy are 2-2-1. While Chicharito played the full 90, Jona Dos Santos subbed out at halftime and Efrain Alvarez subbed out in the 68th minute. Julian Araujo was suspended for the match due to yellow card accumulation. With the point, the Galaxy remain in fifth place in the West with four games to go.

Carlos Vela remained off the roster in LAFC’s 1-1 draw to Minnesota United. Vela has missed 11 straight games with a hamstring injury but has been rumored to be close to a return, with many believing he would see time in Minnesota. In the 11 games Vela has missed, LAFC is 5-3-3. They are ninth place, three points out of the final playoff spot.

Sporting Kansas City beat the Seattle Sounders, who are currently in first place in the West. Alan Pulido has missed their last two games after undergoing knee surgery but is expected to return for the playoffs. After losing last weekend to Vancouver, this is the club’s first win without Pulido since his surgery. With the win, SKC stays in second place just three points behind Seattle.  Three of their final four games will be against playoff teams including this Wednesday against the Galaxy.

Eduardo ‘Chofis’ Lopez started and played 69 minutes while Carlos Fierro came on in the 69th minute of a 1-1 San Jose draw to the Vancouver Whitecaps.