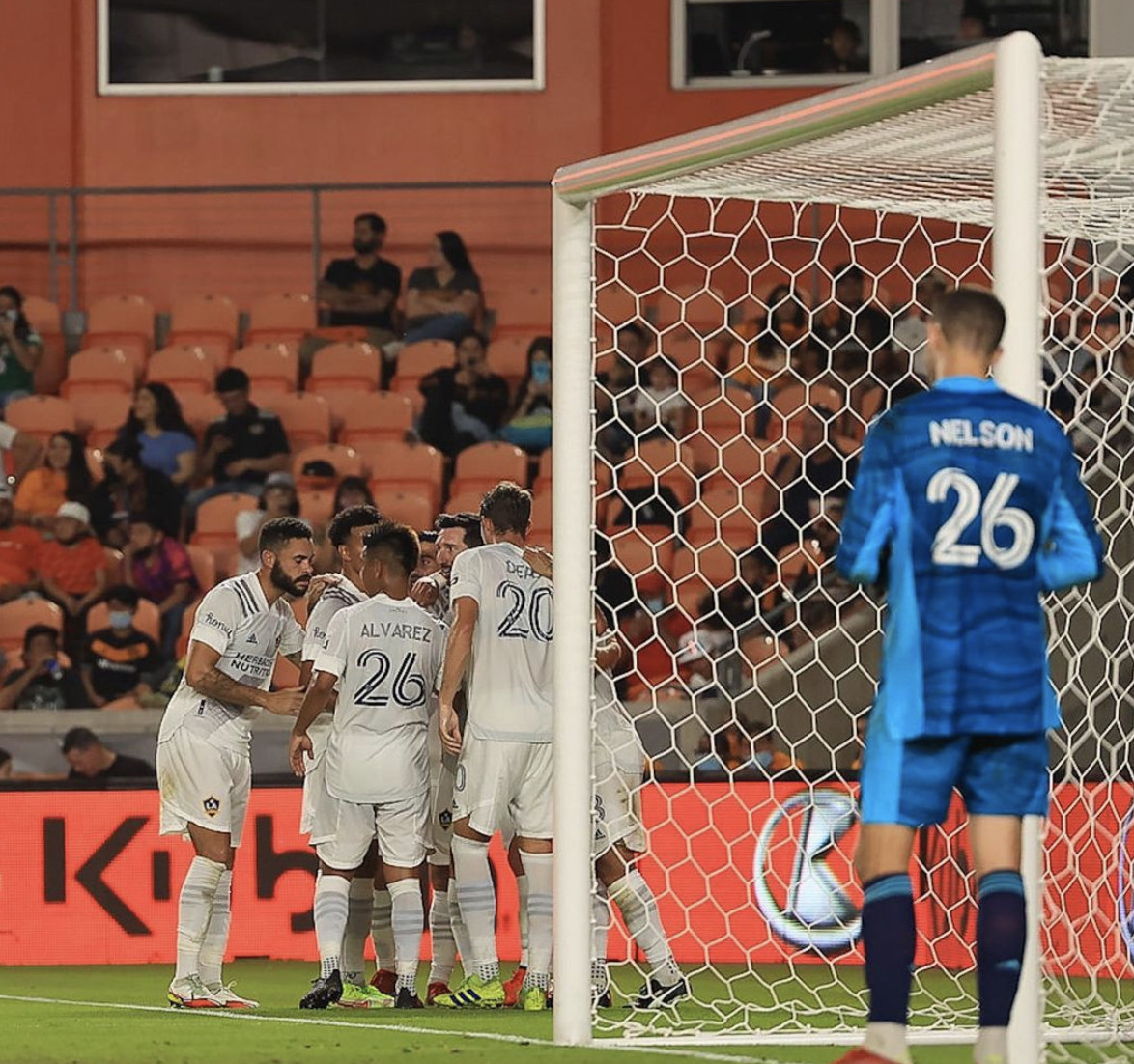 As MLS’ midweek action resumed during Week 31, a number of Mexican players had a positive impact on the pitch to keep their team’s playoff hopes alive.

Chicharito and Galaxy Win Second in a Row

Chicharito played 60 minutes in the Galaxy’s 3-0 win over the Houston Dynamo. He assisted the club’s third goal to Kevin Cabral in the 47th minute as the former national team striker got the ball just past the halfway line and threaded effortless through two Houston defenders to find a wide-open Cabral on the left side of the box. Efrain Alvarez, who played the full 90, set up the second goal in the 45th minute with a shot that took a major deflection off a Houston defender into the net. Jona Dos Santos and Julian Araujo also started the game with Araujo leaving the game at halftime and Dos Santos being subbed out in the 71st minute.

The Galaxy have noe won their last two games a the streak that was preceded by a nine game win-less streak where they only earned four points. They currently sit in fifth place in the West with four games remaining.

LAFC beat FC Dallas 3-2 Wednesday night in their tenth straight game without Carlos Vela. Bob Bradley labeled Vela as questionable for the game on Tuesday, stating the LAFC star could see the pitch within the next two games. It was the club’s second consecutive win, now only two spots out of the playoffs, sitting in ninth place in the West. Saturday at Minnesota United is the next opportunity for a Vela return.

The Quakes ended a three-game losing streak with a 4-0 win over Austin FC on Wednesday night. Eduardo ‘Chofis’ Lopez scored the opening goal off a cross that took a few deflections before landing at his feet with an open-net in front to give him his 12th goal of this season. He played 57 minutes.  Carlos Fierro came on in the 65th minute and scored the final goal in the 85th minute off of a corner, securing his second goal in as many games. Osvaldo Alanis was not featured. With four games remaining, San Jose is in tenth place in the West.

After not playing in last week’s loss to Columbus, Rodolfo Pizzaro played 27 minutes in Inter Miami’s 3-0 win over Toronto FC. Miami had lost their last six games and scored just one goal in that span. Pizarro has three goals and one assist this season. He has not scored since August 21st. The club is in 11th place in the East.

Erick ‘Cubo’ Torres played 59 minutes and had a shot on goal in Atlanta United’s 1-1 draw against NYCFC. It is the most minutes Torres has played this season since July 17th when he played 58 minutes. Jurgen Damm was not featured. Atlanta is in fifth place in the East with four games remaining.