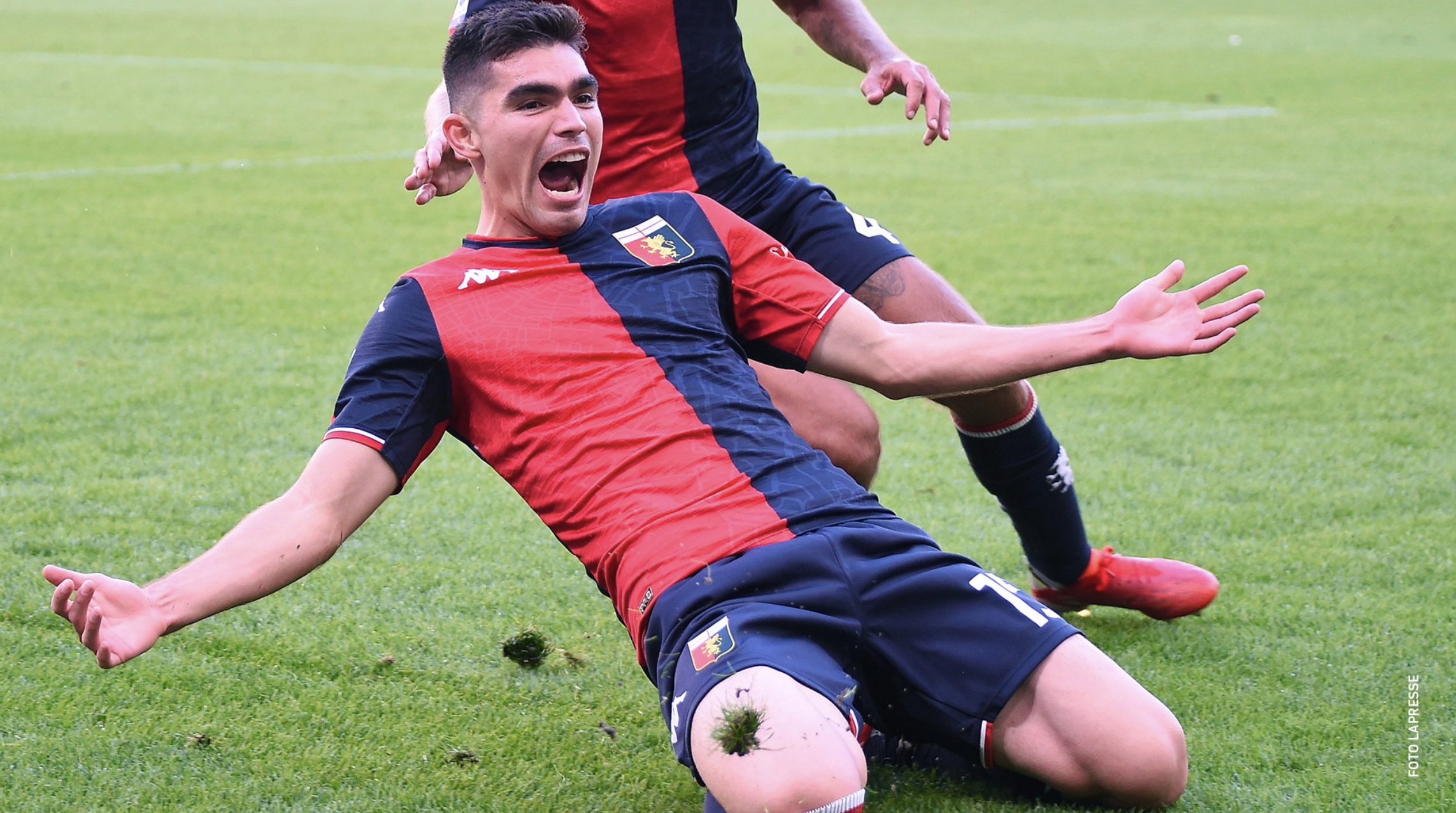 FutMexNation is here to bring you your weekly update about our Mexicans abroad. With a debutant scoring his first goal in Europe to the rest of the Mexicans Abroad returning to club play after the international break, here are some key points you might have missed about our favorite Aztecas:

Johan’s goal came off a corner kick, where he was able to sneak in near the first post and put a strong header past the Sassuolo goalkeeper. As impressive as that goal was, some of the stats for him from this game are also very noteworthy, having a 95 percent accuracy on his passes, along with eight recoveries, two interceptions, and seven duels won. A promising debut for Johan Vasquez should hopefully continue as his European career progresses and will help him become a reliable defender for El Tri for future international competitions.

Aston Villa 2 – 3 Wolves (Raul Jimenez came in as a substitute for Hwang Hee-Chan in the 88th minute, only played 9 minutes)

Napoli 1- 0 Torino ( Chucky Lozano came in as a substitute for Matteo Politano in the 59th minute, then was substituted in the 89th minute for Juan Jesus. No injury to Lozano just a technical decision by Luciano Spalletti. )

Alaves vs Real Betis (Andres Guardado and Diego Lainez kickoff is set for 10:00 am P.S.T on Monday October 18th.)