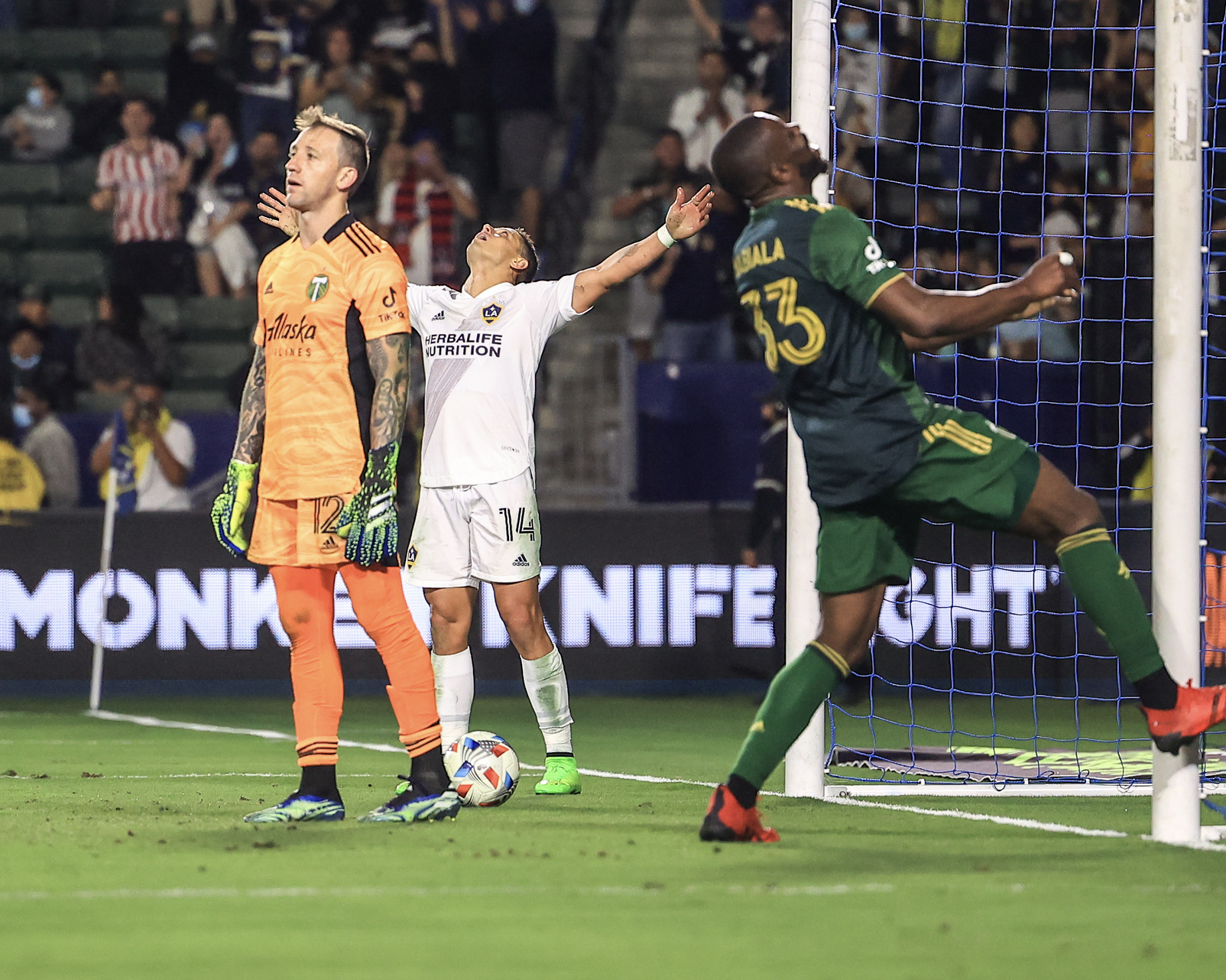 Week 30 of the MLS season saw some veteran Mexican stars rise to the occasion and help their team stay in playoff contention while others continue to fall out of the postseason race.

Chicharito scored a second half goal in the Galaxy’s 2-1 over the Portland Timbers. It was his second goal in the past three games and 13th goal this season. Jona Dos Santos also started and was subbed out in the 63rd minute. Efrain Alvarez came on in the 63rd minute and drew a penalty in stoppage time, which led to the game-winning goal. Julian Araujo, who declared for the Mexican national team October 5th, played the full 90 minutes. LA Galaxy stay in sixth place in the Western conference with five games remaining.

LAFC beat the San Jose Earthquakes 3-1 Saturday afternoon, securing their first win in four games. While Carlos Vela missed his ninth straight game, LAFC head coach Bob Bradley said Vela had begun light training over the international break. With only five games left and one spot out of the playoffs, LAFC will need Vela to make a push for the postseason.

San Jose has lost three straight MLS games and given up three goals in each of those games. Osvaldo Alanis and Eduardo ‘Chofis’ Lopez both started the game. Alanis was subbed out in the 55th minute while Lopez played the full 90. After subbing on in the 46th minute, Carlos Fierro headed in a Lopez corner in the 64th minute. It was Fierro’s first goal of the season and Lopez’s fourth assist of the year. The Quakes are in tenth place.

Alan Pulido had arthroscopic knee surgery October 8th and is expected to miss three to five weeks. The team still expects him to return this season.  Pulido missed two games in September with the knee injury and came on as a substitute in his last two games before the surgery. Sporting Kansas City fell 2-1 to the Vancouver Whitecaps in his absence. They are in second place in the Western conference with five games remaining.

Erik Torres subbed on in the 98th minute of stoppage time in Atlanta United’s 2-0 over Toronto FC. Rodolfo Pizarro was not featured in Inter Miami’s 4-0 loss to Columbus.

Mexicans Abroad: Johan Vasquez Scores in his European Debut and the Rest of the Returns
Mexicanas Abroad: Recaps & Previews – Week 32
To Top