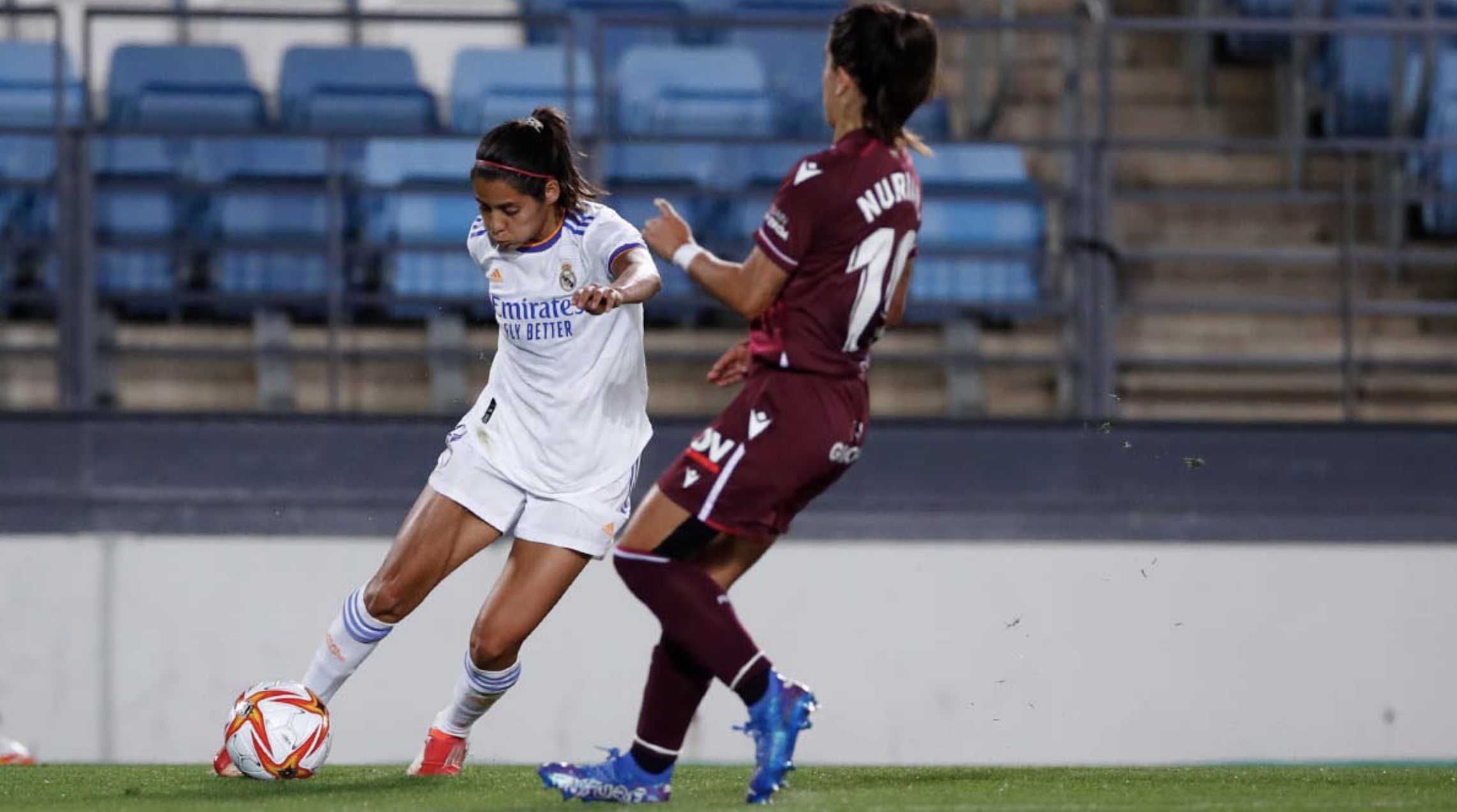 It’s difficult to know what to write in this space in the most normal of times, and this week was anything but normal. With the women’s soccer world turning upside-down in some places due to the awful behavior of awful people being brought to light, other leagues kept on playing. While I am almost certain no league is completely free of transgressions, luckily most of the leagues the Mexicanas Abroad we follow went about business as usual. Let’s keep them all in our thoughts and offer them the support they deserve.

Silvana Flores was not on the game day roster as Tottenham beat Leicester City 2-0 on Sunday, October 3rd. Tottenham are second in the league with 12 out of a possible 12 points, behind Arsenal only on goal differential (+5 to Arsenal’s +14). Tottenham will be on the road against Brighton and Hove Albion on Sunday, October 10th.

Emily Alvarado played all 90 minutes in Stade de Reims 3-1 win over Issy FF on Saturday, October 2nd. Their first win of the season catapults Reims into 10th place with four points, tied with Saint-Étienne and Guingamp on points and two behind sixth and seventh place Dijon and Montpellier. Their next match isn’t until Saturday, October 16th when they host fifth place Bordeaux.

Bri Campos played all 90 minutes in Vittsjö GIK’s 2-1 loss to Jitex in Svenska Cuppen play on Wednesday, September 29th. Campos then played 87 minutes in Vittsjö’s 3-0 win over Linköping. Vittsjö are in sixth place in the league with 25 points, even on points and goal differential with Hammarby and one point behind Kristianstads DFF. Vittsjö will head to Gothenburg to face BK Häcken on Saturday, October 9th.

In the wake of the fallout from the article by Meg Linehan in The Athletic outlining sexual coercion and abuse by the former head coach of the North Carolina Courage, the league suspended all games this past weekend and will resume play this week.