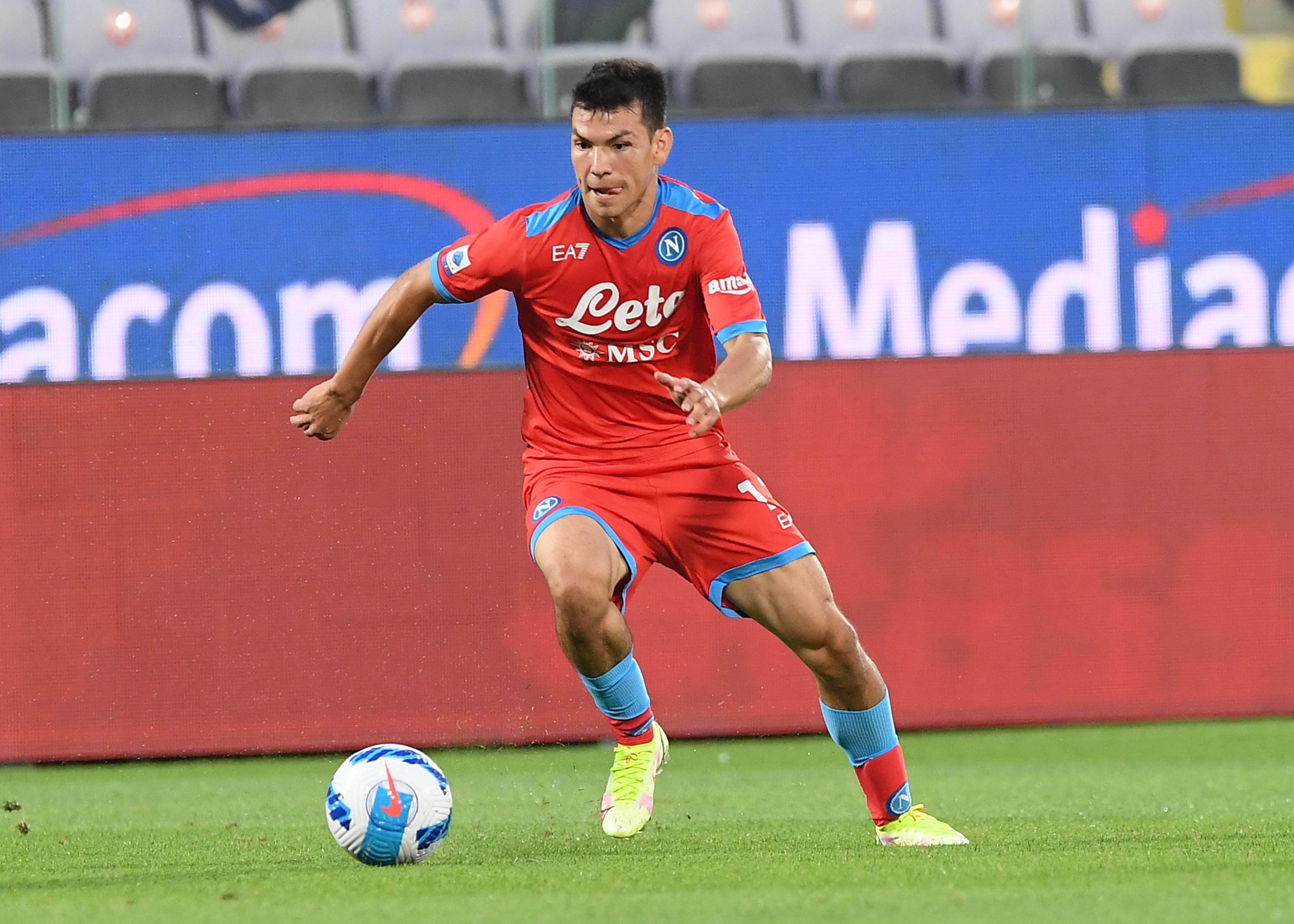 FutMexNation is here to bring you your weekly update about our Mexicans abroad. With a continued redemption performance and a fight for top of the table, here are some key points you might have missed about our favorite Aztecas:

Over the weekend, Raul Jimenez helped his team defeat Newcastle with two assists to Hwang Hee-chan in their 2-1 victory. The Matchday 7 action brought his career statistics involving goals with Wolves to 50; 35 goals and 15 assists.

As Jimenez continues to increase his performance rate, the second assist showed the versatility that Raul is able to bring to any team. He not only can score goals like he did last week but can also create necessary space for a teammate. By the 68th minute, he had already completed three key passes, had two assists while also completing four out of five dribbles. It should also be encouraging to know Raul Jimenez currently stands as the only striker in the Premier League this season with the most opportunities (21) created.

Mexico will be needing those similar opportunities in their upcoming qualifiers and with Jimenez being called up for El Tri should look different compared to the one that played qualifiers last month. Wolves will return to play after the international break and head up to Villa Park to take on Aston Villa on October 16th.

Chucky Scores and Napoli are in First Place:

Hirving Lozano scored his second goal of the season, helping Napoli maintain a perfect 21-point season in Serie A so far. Fiorentina goalkeeper Bartłomiej Drągowski saved a penalty kick taken by Lorenzo Insigne in the 37th minute only to save Insigne’s rebound shot shortly after. What followed was a scramble inside the box, with the ball falling to Chucky and with a tough angle, blasted home the equalizer.

It wouldn’t be until the second half when Napoli would take the lead and end up winning by a score of 2-1, giving them their seventh win in a row, making them the only team in Europe’s top five leagues with a 100% win record. Chucky would end up playing 57 minutes as he was substituted for Matteo Napolitano.

In the past four games, Chucky registered two goals and two assists for Napoli and as he makes his return to the national team for the upcoming qualifiers and alongside his counterpart Raul Jimenez, fans will be hopeful that both bring a spark for El Tri and help them hopefully secure a spot comfortably for Qatar.