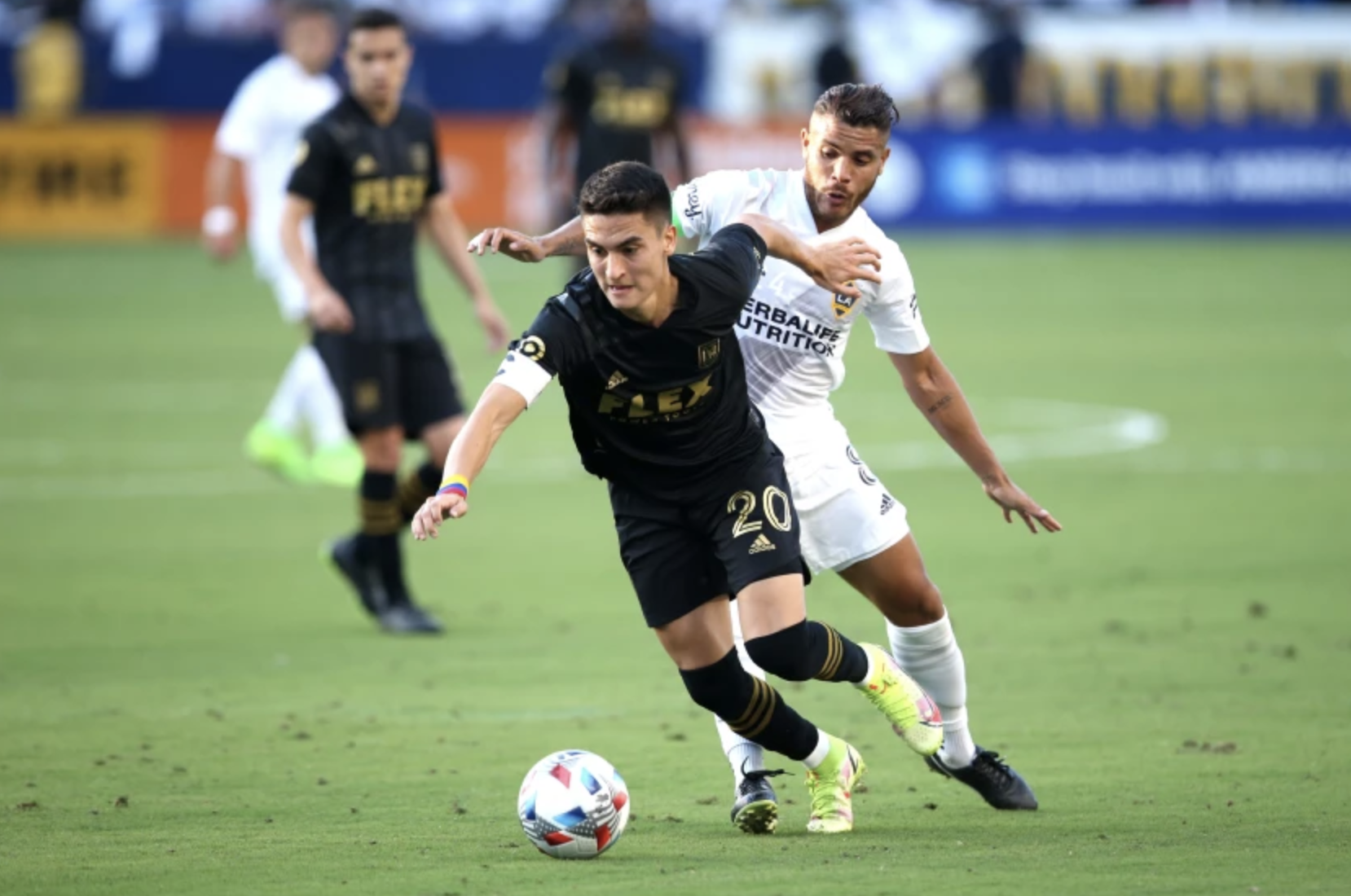 A quiet and lackluster weekend of action fell upon our Mexicans Abroad in MLS during Week 29.

Carlos Vela missed his eighth straight game as El Trafico ended in a  1-1 draw that did not help either Los Angeles side in their quest for a playoff spot. The draw saw both goals and five yellow cards in the first half. Chicharito, Efrain Alvarez and Jona Dos Santos all started for the Galaxy. Chicharito and Dos Santos played the entire game while Alvarez subbed out in the 69th minute. Out of the three, Dos Santos is the only one on Mexico’s latest World Cup Qualifying roster. LA Galaxy sits in sixth place in the Western Conference with 39 points. LAFC is in ninth place, four points outside of seventh place and a playoff spot. In Vela’s absence, LAFC is 3-3-2.

In Vancouver, it was the second straight game the Quakes gave up three goals. Osvaldo Alanis and Eduardo ‘Chofis’ Lopez both started. In the 63rd minute, Alanis was subbed out while Carlos Fierro came on in the 64th minute. Lopez played the full 90 and had no shots on goal. It was the third time this season Lopez played the entire game.

At home, Sporting Kansas City beat the Houston Dynamo 4-2. Alan Pulido came on in the 58th minute, his second straight game as a substitute since missing the last two weeks with a knee injury. It was Pulido’s first game since the announcement of Mexico’s World Cup Qualifying roster, which he is not a part of.

Rodolfo Pizzaro and Inter Miami lost 1-0 at Portland on Sunday. The team has now lost four straight games. In those four games, the team has scored once and given up 11 goals. Pizarro has not scored since August 21st and was left off the Mexican National Team for World Cup Qualifying matches this week.

Jurgen Damm and Erick ‘Cubo’ Torres were not a part of Atlanta United’s roster in a 2-1 loss to CF Montréal.