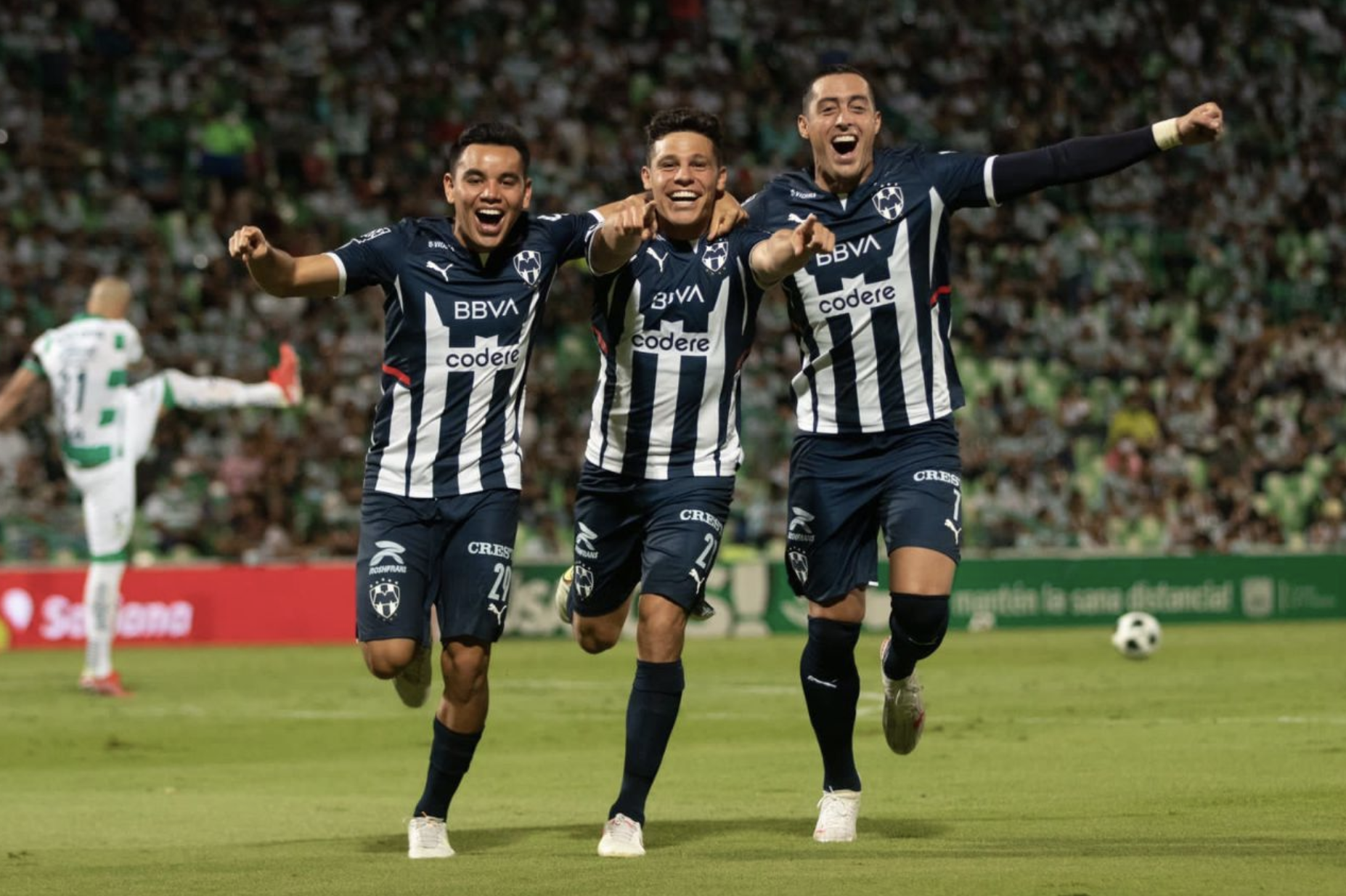 The Clásico Nacional ended in a scoreless stalemate, while Rayados made a statement on the road. Those two topics are discussed in the round 10 talking points, and there’s also a shout out for San Luis:

How quickly things can change. Just over two weeks ago, the knives were out for Javier Aguirre and Monterrey after a 2-1 loss at Atlas extended their winless streak to four matches. Since then, they’ve reeled off four wins in a row, and their enviable strength in depth suggests that silverware is on the cards.

Sunday’s success at Santos highlighted the quality that “El Vasco” has at his disposal. After toying with Toluca in midweek, Joel Campbell didn’t even make it off the bench in Torreón. Matías Kranevitter continued his resurgence in the absence of regular midfield marshal Celso Ortiz. Colombian creator Duván Vergara decided the contest during his cameo appearance with a late header.

Having all those options allows Aguirre to make tactical tweaks and still keep the unit functioning at an optimal level. Moreover, the experienced coach can also rotate his pieces with one eye on the Liguilla and the CONCACAF Champions League final with América at the end of October.

That crunch clash with Los Azulcremas will be a big test, but Rayados will not fear anybody after their recent run. Their four straight victories have been achieved against the reigning league champion (Cruz Azul), the runner-up (Santos), their Clásico Regio rival (Tigres) and a Choriceros side that were second in the standings when they traveled to the Estadio BBVA.

Chivas Make the Case for the Defense

The more things change, the more they stay the same. In interim boss Marcelo Michel Leaño’s debut, Chivas relied on a dogged defensive display to secure what could turn out to be a precious point.

A safety-first approach was what ultimately brought an end to the Víctor Manuel Vucetich regime, but it cannot be denied that “El Rey Midas” had found a formula for keeping opposing teams out towards the tail end of his tenure. El Rebaño Sagrado conceded only once in his last four matches in charge, a stretch which included a shutout at mighty Monterrey.

That rigid rearguard was reprised at the Azteca. Raul Gudiño was great in goal (seven saves), while 21-year-old center-back Luis Olivas shut down a stacked América attack. Although there was more attacking intent shown in Leaño’s bow, a solid backline will be the base for any success the Guadalajara giants have this season.

If you’re searching for the surprise side of the season, look no further than San Luis. Los Tuneros are flying high in 5th after toppling Toluca on Sunday, and they’re on pace to secure their first playoff appearance since returning to the top-flight ahead of the Apertura 2019.

A postseason berth would represent a rapid turnaround for the club that is controlled by Atlético Madrid. Los Tuneros were “relegated” last term after finishing 17th in the Guard1anes 2021, with a series of subpar results bringing an end to Leonel Rocco’s time in charge.

Little was expected when Rocco’s fellow Uruguayan, Marcelo Méndez, took over this term. The 40-year-old had only coached in his native country, and he inherited a side that brought in a whopping 19 new faces during the offseason.

Many of those additions have become key contributors, but the undoubted star so far is someone who was already around. Germán Berterame scored 14 goals in 53 league outings before this campaign kicked off, but he’s already got eight in ten games this season. At just 22, the San Lorenzo academy product will surely be drawing plenty of interest both in Mexico and abroad in the coming months.