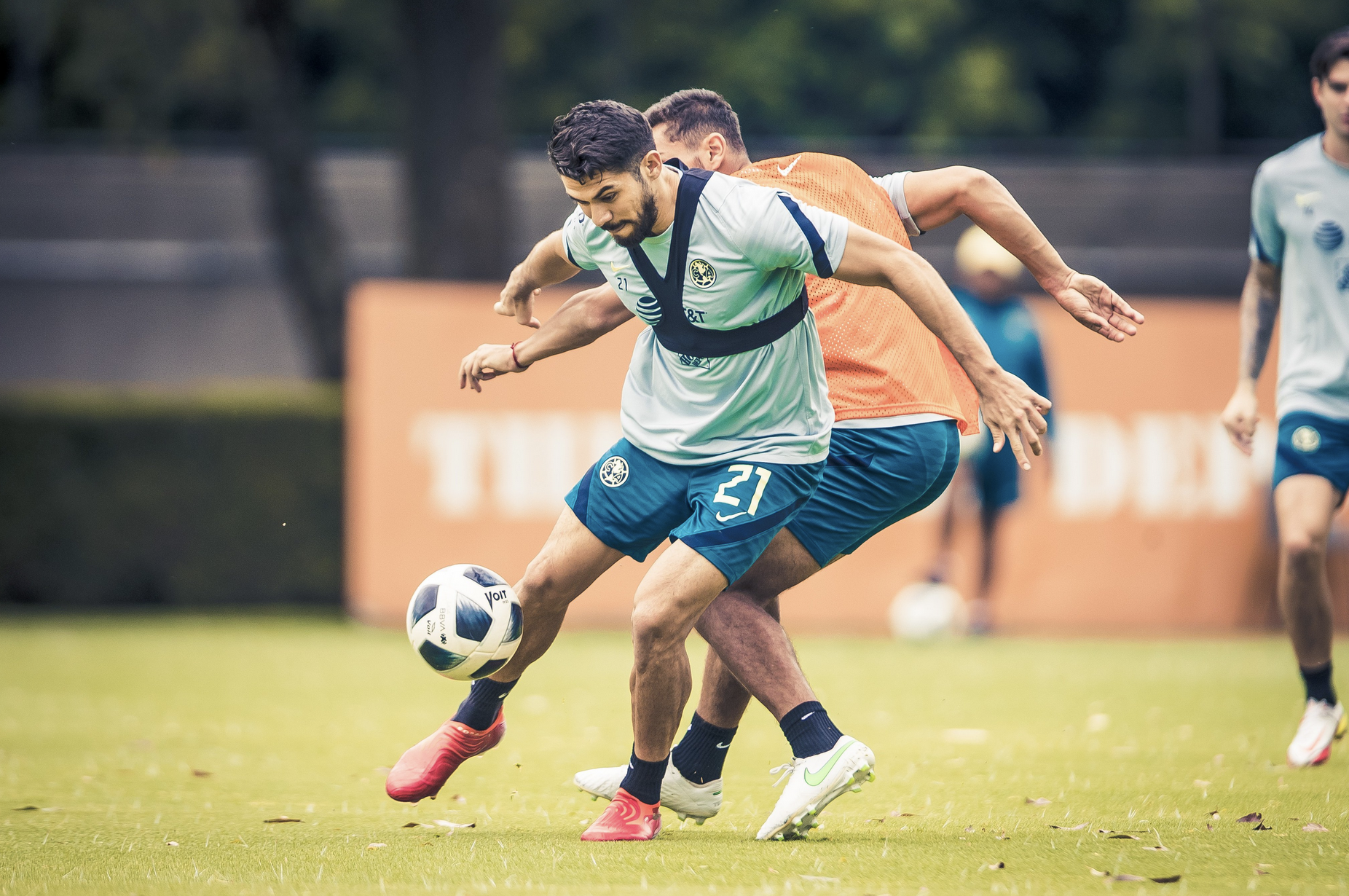 A crunch Clásico Nacional will capture most of the attention, but there are other massive matchups in Mexico this weekend. Here is a preview of the tastiest ties:

The Saturday slate starts with an enticing encounter between two top-five teams. Atlas are unbeaten in their last five outings, but León will be riding high after lifting the Leagues Cup earlier this week.

That victory in Las Vegas gave Los Esmeraldas their first-ever international title, and they will have designs on a league and cup double as the second half of the regular season gets underway. However, there is the risk of a hangover following such a famous triumph.

Ariel Holan must make sure that his troops keep their feet firmly on the ground. If not, Los Zorros’ superb strike partnership will punish them.

Julián Quiñones and Julio Furch have been responsible for Atlas’ last five goals. The former is in particularly fine form after finding a new lease on life following his summer departure from Tigres, and if he can continue in the same vein Diego Cocca’s charges could contend for an automatic Liguilla spot.

They didn’t set their schedule, but a tricky trip to El Volcán could not be coming at a worse time for Pumas. Los Universitarios are in the midst of a four-match winless skid in all competitions, and their hosts will still be smarting after last Sunday’s setback in the Clásico Regio.

That loss leaves Los Felinos in 8th spot with just under half the regular season remaining, but an encouraging display at the Gigante de Acero showed that they are capable of finishing in the top four. Florian Thauvin terrorized Jesús Gallardo down the right flank, while Guido Pizarro produced a solid showing at center-back in Miguel Herrera’s 3-4-3 formation.

The personnel are in place to make that setup a success, especially if André-Pierre Gignac can get back to his best. The former Marseille man is still working his way back to full fitness after a fibula fracture sidelined him for the start of the season, but there’s still plenty of time for him to find form before the Liguilla.

Another edition of Mexico’s most important rivalry match is the main event on Saturday. América will be licking their wounds after losing their unbeaten record to Toluca last time out, but the focus will be trained on the visitor’s technical area.

That is because Marcelo Michel Leaño will be making his Chivas debut in replacement of the ousted Víctor Manuel Vucetich. “El Rey Midas” was given his marching orders on Sunday despite recording a narrow 1-0 win over Pachuca the previous night, with a stodgy style the major reason for his downfall.

The baby-faced interim boss (Leaño doesn’t turn 35 until February) will surely adopt a more aggressive approach, but he has precious little time to implement a tactical overhaul before his team travel to the Azteca. El Rebaño Sagrado could pay dearly for that lack of preparation, especially if their arch nemesis is in the mood.

A previously impenetrable Águilas backline was anything but at the Nemesio Díez, but lightning shouldn’t strike twice for Santiago Solari and company. Further forward, key attackers Roger Martínez, Sebastián Córdova and Álvaro Fidalgo should all be well-rested after beginning that defeat on the bench.

On paper, America’s superior personnel, coupled with their deep understanding of Solari’s system, makes them the favorite. Anything can happen in a Clásico, but it would nonetheless be a surprise to see the visitors snatch a result.

Two surprise sides are set to duke it out at the Nemesio Díez. Toluca are tied on points with América at the top of the table after an impressive 3-1 triumph over Las Águilas last weekend, while San Luis sit in seventh despite Tuesday’s defeat at Juárez.

Los Tuneros have exceeded expectations under new boss Marcelo Méndez, who welcomed a whopping 19 new recruits before the campaign got underway. The major squad overhaul has changed the dynamic for a club that would have been demoted to the second division last May were it not for the elimination of relegation.

Argentinean ace Germán Berterame has been the scoring star for Méndez’s men (tied for the league lead in goals with six), but Toluca have plenty of firepower as well. Los Choriceros boast the division’s best attack, with Rubens Sambueza showing that his creative capacity is undiminished at 37. Guard1anes 2021 golden boot Alexis Canelo is also around, but head coach Hernán Cristante is getting goals from all over the field.

Six of Toluca’s 17 goals have been scored by defenders, with Haret Ortega helping himself to two headers last Saturday against América. The Águilas academy product has gone from strength to strength this season, and another commanding display would burnish his burgeoning reputation.