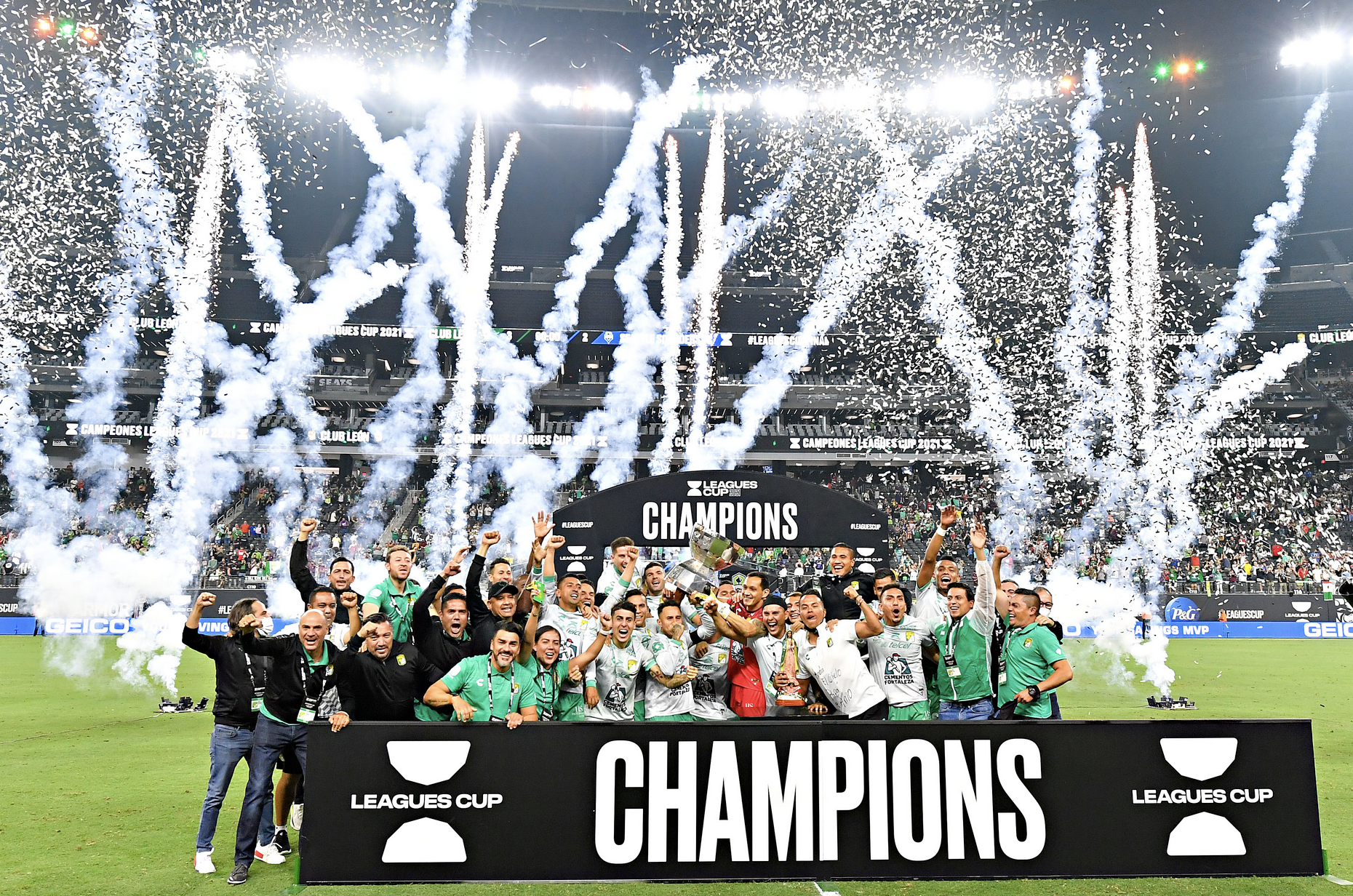 The devil is in the details – whether it be a poorly executed two-on-two or the width of Rodolfo Cota’s left-hand post. When Seattle Sounders had the chance to deal León a hammer blow, they let them off the hook. Ultimately, they paid dearly for their profligacy.

For the first 15 minutes of the second half, it looked like the Cascadian club would be the one to break MLS’ streak of final failures against Liga MX teams. They took the lead shortly after the break with a well-worked goal from Cristian Roldán, and they created two gilt-edged chances to add to their advantage.

It was from quick counterattacking bursts that their two opportunities arrived. First, Raúl Ruidíaz passed behind Roldán after the American international had made a smart surge forward in support of his teammate. Less than two minutes later, the latter slid a perfect cross into the Peru international’s path, but his shot struck the upright instead of settling in the back of the net.

Regardless of the result, Seattle’s valiant showing cannot be faulted. Furthermore, their consistent brilliance domestically suggests that they will be back on this stage again. However, their defeat will be particularly tough to swallow in the context of the recent MLS setbacks against sides from South of the border.

LAFC also took a second half lead in the 2020 CONCACAF Champions League final against Tigres, but some poor set-piece marking and brilliance from André-Pierre Gignac swung the balance in Los Felinos’ favor. Last week, Philadelphia Union seemed set to give América a serious scare in their semifinal second leg, but their threat dissipated after Jamiro Monteiro had a penalty saved by Guillermo Ochoa.

These examples suggest that MLS is not that far away from finally winning a final against a Liga MX team. However, their penchant for snatching defeat from the jaws of victory must be fixed before they can reverse the curse.

Fortunately for fans of MLS, their teams will have more bites at the cherry. A revamped Leagues Cup, which will pit all first division clubs from both sides of the border against each other in a one-month mega tournament, is set to begin in 2023. With 30 clubs expected to be in MLS at that point compared to just 18 for Liga MX, the odds are in the Americans’ favor.

The decision to depart from CONMEBOL competitions in favor of a closer relationship with MLS has been the subject of intense debate in Mexico, and the benefits of this new behemoth will be more financial than sporting. However, Wednesday’s entertaining encounter, coupled with a passionate atmosphere at Allegiant Stadium, showed the positive side of the partnership between North America’s two best leagues.