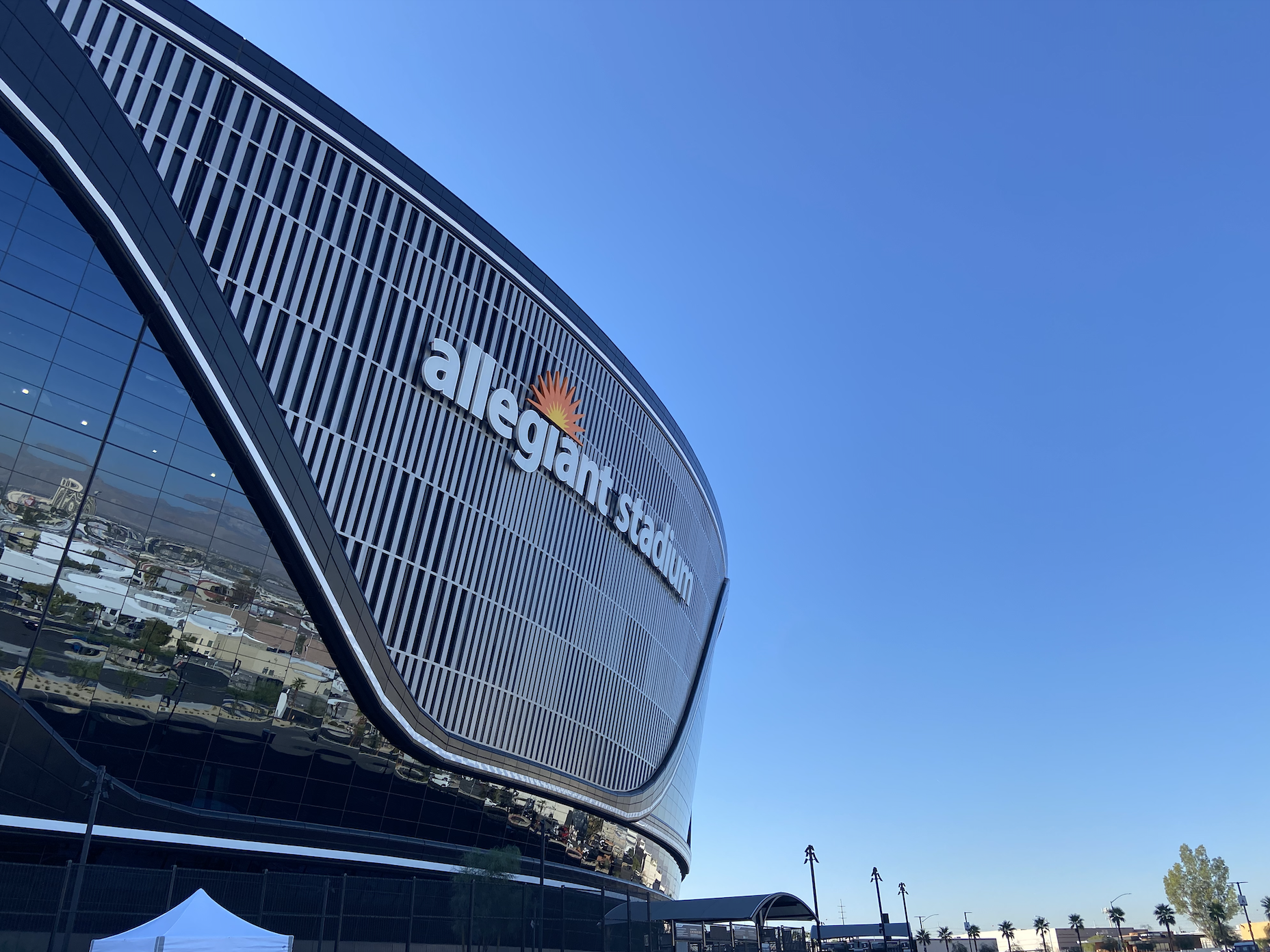 For the second time in under two months, a Mexican team will pit wits against a side from the United States in a Las Vegas final. The level of anticipation ahead of León’s Leagues Cup showdown with Seattle Sounders does not approach the excitement that surrounded El Tri’s tussle with the Stars and Stripes on August 1st, but it still presents an important opportunity for both clubs to continue their evolution.

Although they have eight league titles and five cups in the coffers, León have never won an international trophy in their 78 years of existence. The same can be said for Seattle, who have routinely been one of the strongest sides in MLS since their debut in 2009.

This year’s vintage look set to contend for a third MLS Cup, with a league-best defense (only 20 goals conceded in 24 matches) providing a solid foundation. Clean sheets were kept as Tigres and Santos succumbed at Lumen Field in the quarterfinals and semifinals of this competition, respectively, but keeping an exciting Esmeralda attack at bay will be easier said than done.

Ariel Holan has plenty of firepower at his disposal, including Ángel Mena and summer signing Omar Fernández. Chilean combo Víctor Dávila and Jean Meneses could also return to the starting lineup after beginning Saturday’s surprise setback to Bravos on the bench, but the biggest boost could come in midfield.

Luis Montes missed six matches with a grade two tear in his left thigh, but the skillful schemer got just over 20 minutes at Tigres before playing the whole second half on Saturday. While the 35-year-old’s recovery must be carefully monitored, it would be no surprise to see him start at Allegiant Stadium.

Meanwhile, Seattle are shorn of attacking aces Jordan Morris and Nicolás Lodeiro, but their biggest threat in the final third is fit and firing. Raúl Ruidíaz tormented León during his time with Morelia (three goals in four matches), and he will be hoping to pick up where he left off.

The Peru international is one of the deadliest strikers in CONCACAF, and his late winner against Santos showed that his flair for the dramatic is second to none. Ruidíaz’s presence could tilt a tight contest in Seattle’s favor, but don’t expect them to prioritize negation over creation.

Sounders head coach Brian Schmetzer favors a three center-back formation that allows wing-backs Alex Roldán and Brad Smith to bomb forward. As such, there should be space for Los Esmeraldas to exploit on the flanks.

Facing an aggressive opponent will be a welcome change for Holan’s troops after tussling with Tuca Ferretti’s dogged defensive setup, and there are other factors in their favor ahead of Wednesday’s showpiece. Although Seattle have struggled at home recently in MLS, playing at a neutral venue is surely a disadvantage.

A partisan public cheered the Cascadian club to the final, but Wednesday’s crowd should be tilted in León’s favor. Furthermore, the natural grass surface at Allegiant Stadium will allow Los Esmeraldas to weave their pretty passing patterns.

Attacking aesthetics are important for Holan, but so is silverware. After falling short in the Campeón de Campeones, losing a second final so soon into his tenure cannot be contemplated.

Similarly, the pressure will be on for a Seattle side that could snap MLS’ streak of final failures against Liga MX teams. Bragging rights between leagues are on the line in Las Vegas, but Wednesday should also serve as a celebration of two clubs that have become a model for sustainable success.