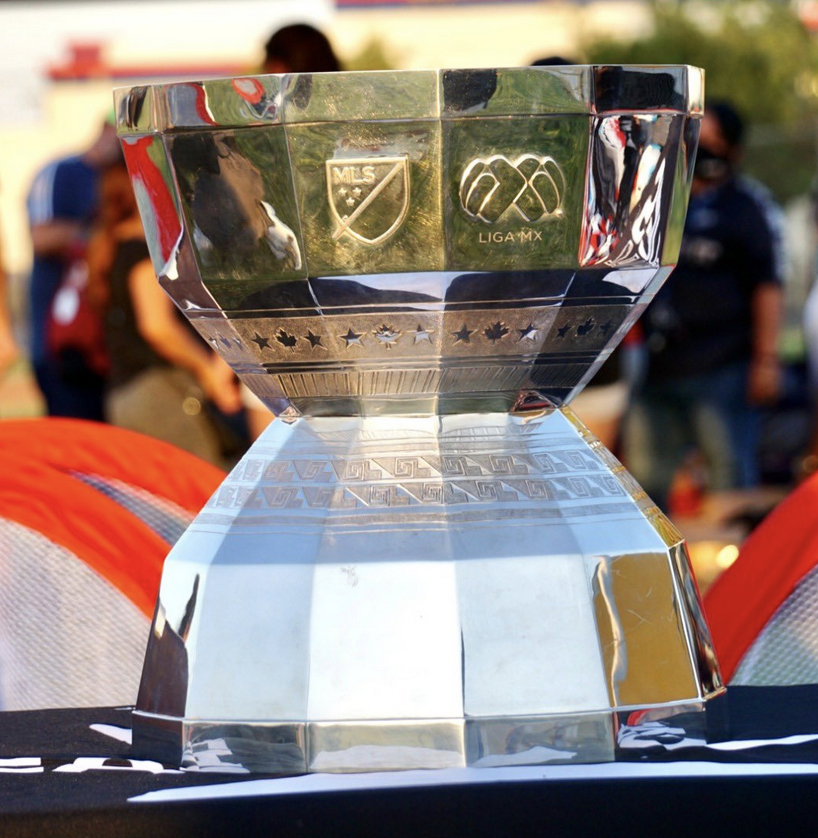 Ahead of the final between Seattle and Leon on Wednesday, the Leagues Cup looks to raise its stakes when it comes to Liga MX and MLS dynamics as a new format was announced to the tournament on Tuesday afternoon that will involve every single club from both leagues.

3 nations. 2 leagues. 1 trophy.@LeaguesCup is expanding in 2023 to include every club from MLS and LIGA MX. pic.twitter.com/LGk6U6eZBG

Beginning in 2023, the Leagues Cup will become an annual, month-long tournament where both leagues will pause their respective seasons for one month during the summer, with the tournament serving as an official competition for the CONCACAF Champions Leagues (CCL), The tournament champion will earn an automatic qualification to the Round of 16 and clubs finishing second and third in the Leagues Cup will qualify for the opening round stages of the Champions League tournament.

MLS and LIGA MX will pause regular seasons for one month. pic.twitter.com/BauLUzE9aP

The involvement of every club is a historic one and makes the 2023 Leagues Cup the first major soccer tournament to feature every club from a pair of top-flight leagues.

“This is an example of coordination and goal alignment between the Confederation, MLS and LIGA MX. All parties involved converged on the objective to provide the fans of North American Futbol and all over the world greater entertainment and spectacle, provide MLS and LIGA MX clubs a more intensified competition schedule to raise playing standards and quality,” Liga MX Mikel Arriola stated in the official press release. “This day represents a before and after for the whole North America, Central America, and Caribbean regions as they will greatly benefit from this agreement.”

Seattle and Leon face off in the Leagues Cup final on Wednesday, September 22nd at 7:00 PM Pacific Standard Time.