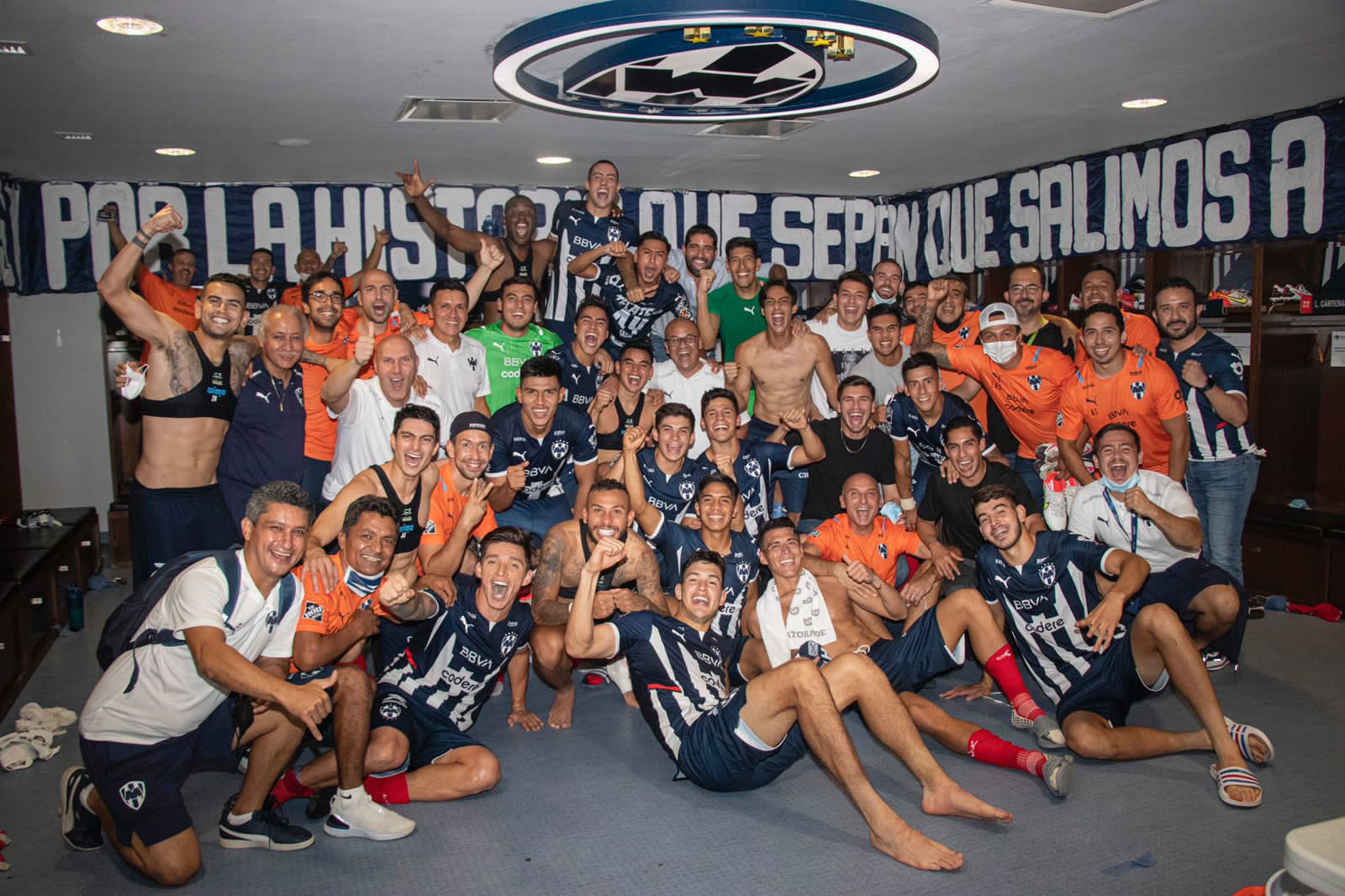 How quickly things can change. Just a few days ago, pressure was building on Javier Aguirre and Rayados after a four-match winless run. Fast forward to late Sunday night, and the storm clouds that had been gathering earlier in the week have disappeared.

Things are looking up after back-to-back wins over Cruz Azul and Tigres, which gave Rayados a spot in the CONCACAF Champions League Final and bragging rights over their city rival. Those two results will be cherished, and they were procured in different ways.

Aguirre’s troops were nursing a narrow aggregate advantage before kick-off at the Azteca, and few would have begrudged the experienced tactician had he elected to sit back and protect that lead from the first whistle. Instead, the visitors surprised by taking the game to the reigning league champions, with a convincing 4-1 conquest a deserved reward for their bravery.

That silky showing has set the standard moving forward, but Sunday’s showdown was always likely to be more closely fought. Tigres were unbeaten in their last six games, and André-Pierre Gignac’s return last week against León gave him some minutes under his belt ahead of this massive matchup.

The French forward had his moments at the Gigante de Acero, most notably when his searing shot from outside the box was tipped onto the crossbar by Esteban Andrada. Earlier, his smart through ball had set up Florian Thauvin for what seemed like an early opener before the offside flag intervened.

Monterrey were put under plenty of pressure by their arch nemesis, and the dam might have broken were it not for Andrada. Besides his stunning save on Gignac, the Argentinean goalkeeper made five more stops and a series of crucial claims on high balls.

The former Boca Juniors number one is settling in nicely after Rayados shelled out €5 million to secure his services this summer, and he’s not the only Argentinean who’s turning heads. After his match-winning display on Thursday, Maxi Meza made the difference again with two assists.

Given his status as the most expensive foreign import in Liga MX history (Monterrey paid Independiente €13.15 million to bring him over in December 2018), Meza was expected to hit the ground running in Guadalupe. As a result, his inconsistent form under Antonio Mohamed and Diego Alonso was a major disappointment.

Yet, the story has not been the same under “El Vasco”. Meza recorded four goals and four assists during the Guard1anes 2021, and he’s got four goals and three assists in all competitions this term.

If the 28-year-old can continue in the same vein, Rayados’ title chances will increase exponentially. Silverware is a must for the league’s most valuable squad, and they’ll have the CONCACAF Champions League Final at home with América in late October before beginning Liguilla play a few weeks later. If one or more cups are added to the trophy cabinet, this past week will be looked upon as the moment when things truly started coming together.