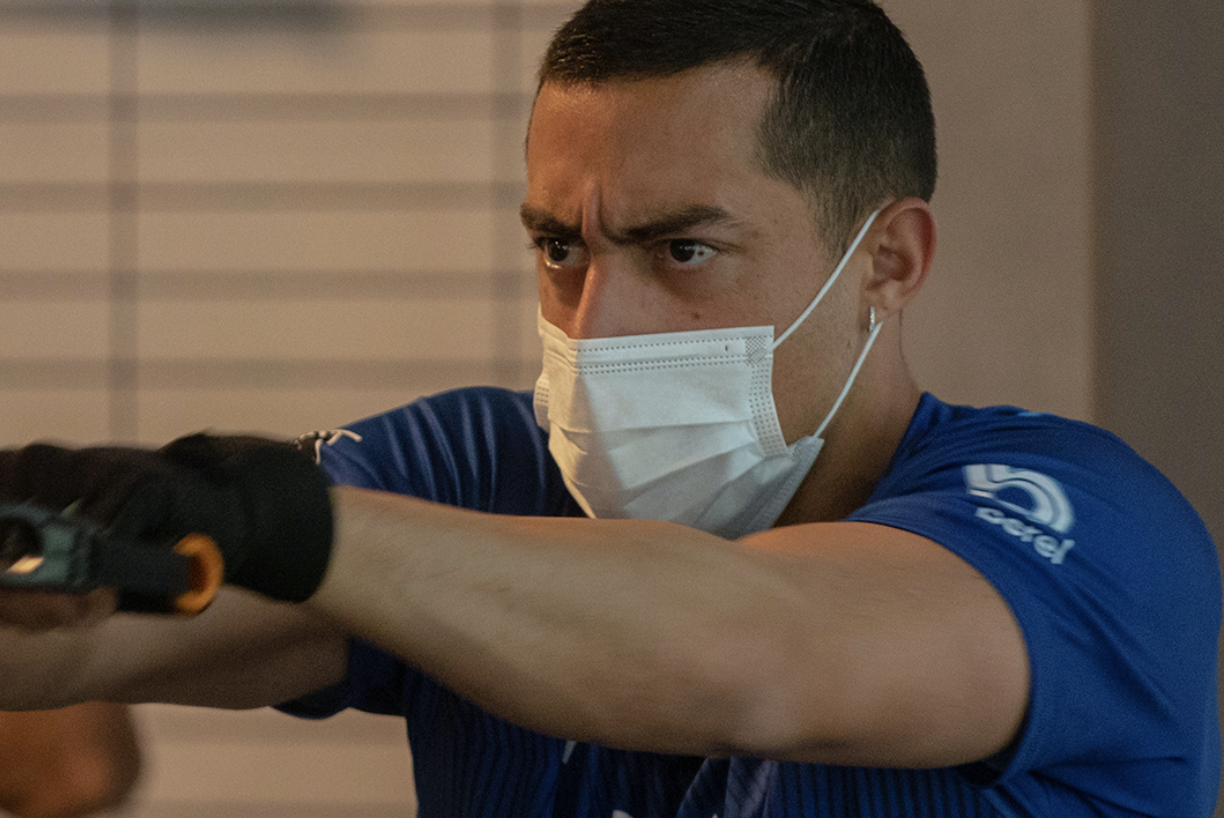 Two crunch clásicos highlight this weekend’s action, while the Regio rivals face tricky tests. Here is a rundown of the most enticing encounters:

This battle on the border has all the makings of a trap game for the visitors. Javier Aguirre’s men are flying after four straight wins in all competitions, a streak which has them near the top of the table and into the final of the CONCACAF Champions League. Meanwhile, Juárez have begun to find themselves in recent weeks after a wretched start.

Tuca Ferretti’s team had taken nine points from the last nine on offer before a disappointing midweek defeat at Mazatlán, but they’ve already shown their capacity to compete with the elite at the Estadio Olímpico Benito Juárez. Cruz Azul succumbed there back on September 10th, and the border boys will be hoping to cause another upset this time around.

Monterrey must not take this game for granted, but they will be confident of securing victory. There is serious strength in depth throughout the side, particularly in the midfield and attacking zones.

Moreover, the recent return of Héctor Moreno has reinforced the defensive department, with the Mexico international slotting into an already rigid rearguard. The Pumas product was unlucky to give away a penalty in Torreón, but his presence has allowed his manager to switch between a back three and a back four depending on the opposition. That tactical flexibility is just one of the reasons why Rayados are title favorites.

Has the bubble burst for Atlas? That is what Zorros fans will be fearing after a surprise setback to Puebla, and they must reverse their Chivas curse if they want to get back on track.

El Rebaño Sagrado have won the last six installments of this passionate city rivalry, with their last loss in this matchup dating back to April 2018. Six head coaches have come and gone since then, and a seventh should be on the way soon after a disappointing midweek defeat to basement boys Querétaro.

That loss confirmed that interim manager Marcelo Michel Leaño is not the long-term answer in the dugout, but it is unlikely that a new boss will be brought in before Saturday. As a result, the 34-year-old must find a way to kickstart an attack that has found the back of the net just eight times this term.

Just a few weeks ago, this would have been the most unevenly matched Clásico Capitalino in recent memory. Although there’s a massive 14-point gap between América and Pumas, recent results for both sides suggest that this showdown will not be straightforward for the hosts.

Las Águilas have now gone three games without a victory after Tuesday’s tie at Pachuca, and Santiago Solari will be concerned with a defense that doesn’t look solid at the moment. Gustavo Cabral’s opener at the Estadio Hidalgo was the third set piece goal that the record champions have conceded during that winless streak, and there were problems from open play as well. Bruno Valdez was burnt a couple of times in transition by the speedy Santiago Mosquera, and the Paraguayan’s lack of pace will continue to be a worry.

While Pumas have failed to fire all season (2nd-worst attack in the league with just six goals), they should have scored at least a couple against Tigres last weekend. Los Universitarios looked particularly potent in transition, and they will surely adopt a similar setup at the Azteca. If they can make things difficult for their illustrious opponent, spaces could begin to appear on the break as the match wears on.

Although the Miguel Herrera regime is still in its infancy, his team’s home form is worrisome. Los Felinos have won only once on their own patch in five attempts, with the other four matches ending in draws. After Wednesday’s impressive victory in San Luis, it’s time for Tigres to turn it up a notch at El Volcán.

While an undefeated record at the Estadio Olímpico Universitario seems like a positive on paper, a closer look at those results brings cause for concern. Late equalizers were required to snatch stalemates from the jaws of defeat against Santos and León, while Pumas played their hosts off the park in the first 20 minutes last weekend.

Los Universitarios passed up on a host of gilt-edged chances in that span, with Argentinean pair Favio Álvarez and Juan Dinenno particularly culpable. If Necaxa can marry a strong start with a finishing touch, they could spring a surprise in Pablo Guede’s debut in the dugout.