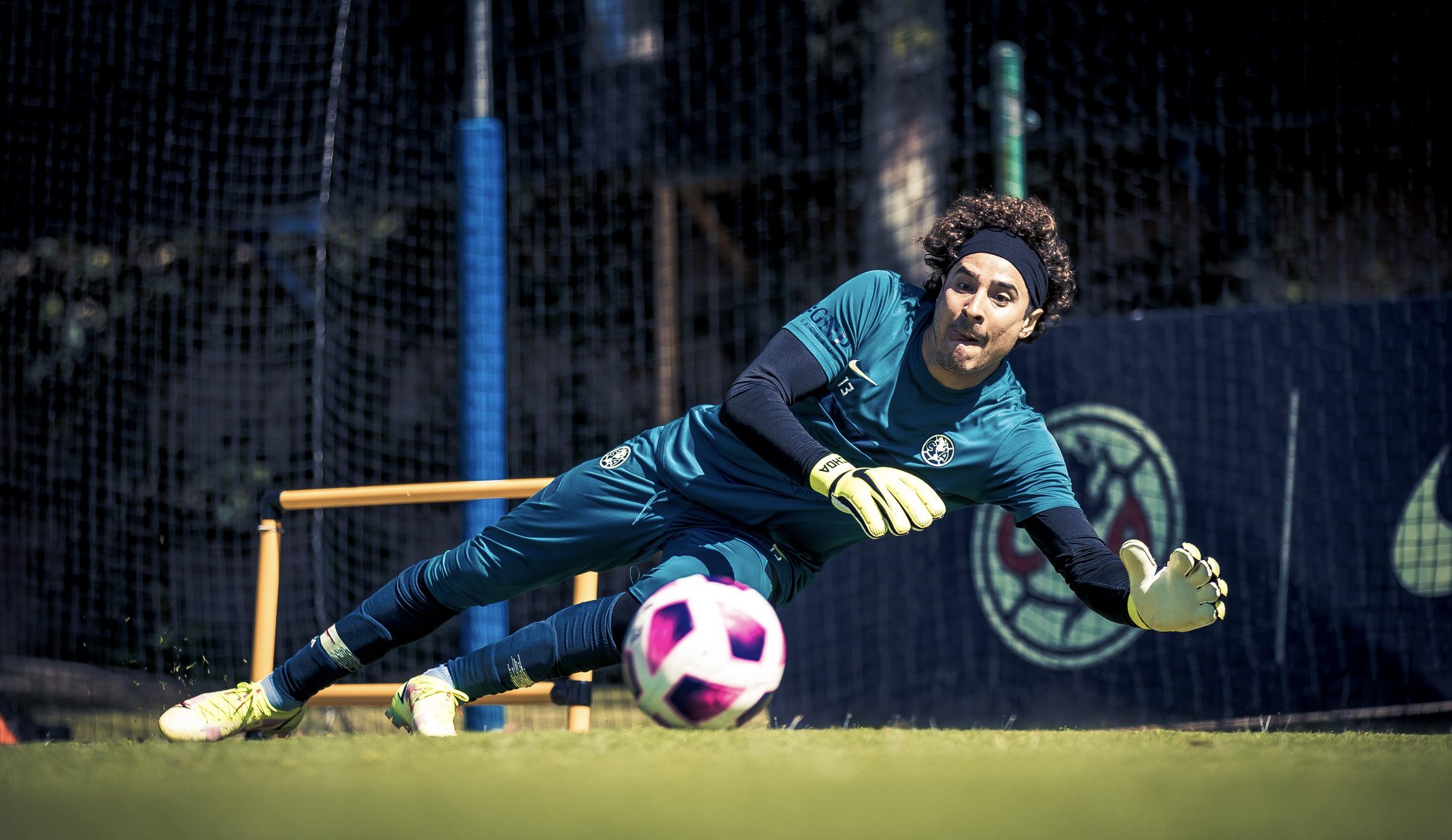 The second midweek round of the season left plenty of talking points. Here are three of the most important:

Defensive Wobbles a Worry for América

Although they have the second-stingiest rearguard in the top flight (just seven goals conceded), all is not right at the back for América right now. Las Águilas have suffered at set pieces over the last few matches, and Pumas will look to exploit that weakness in the Clásico Capitalino.

Two of Toluca’s goals in their 3-1 win last month came from dead ball situations, while Gustavo Cabral got the best of Bruno Valdez from a free-kick in Tuesday’s tie at the Estadio Hidalgo. The Paraguayan has also looked vulnerable against pacey players since returning from his ACL tear back in April, and that trend continued against Los Tuzos. The speedy Santiago Mosquera got the best of the former Cerro Porteño man on a couple of occasions, and Pumas have attackers with similar characteristics.

Washington Corozo in particular is a danger in one-on-one situations, and Santiago Solari must make sure that Valdez doesn’t get involved in too many individual duels in open space. An alternative would be to recall Sebastián Cáceres into the starting lineup, but the young Uruguayan was left on the bench in midweek despite having already served his one-game suspension for a sending off at the Nemesio Díez.

Regardless of which partnership Solari selects at the heart of his defense, a shutout should be attainable against one of the league’s worst attacks. Only Querétaro (5) have scored fewer goals than Pumas (6), but Los Universitarios did create plenty in the early stages of their showdown with Tigres last Saturday. If they can repeat the strong start on Sunday, they could cause their host plenty of problems.

The coaching carrousel continues to churn in Mexico. After Guillermo Vázquez was given his marching orders by Necaxa on Friday, Pablo Guede was hired as his replacement on Monday. While the move has fanned the flames of fear over the lack of domestic coaches in the top flight (Miguel Herrera and Javier Aguirre are the only two Mexico-born bosses remaining), Los Rayos could have done worse than the former Morelia manager.

Guede was a rousing success in Michoacán, and he was not the first or last coach to have troubles in Tijuana over the last few years. Moreover, his preference for a front-footed approach should stand him in good stead after the stodgy style proposed by his predecessor.

Based on Tuesday’s 3-0 success over Xolos, his new squad certainly seems eager to impress. Guede will make his debut in the dugout for Sunday’s trip to a Tigres team that have struggled at home this campaign, and a positive result there would build some major momentum early in his tenure.

It should not come as a shock that Puebla have suffered from second season syndrome under Nicolás Larcamón. After a surprise semifinal appearance last term, a trio of the team’s most talented players (Omar Fernández, Santiago Ormeño and Salvador Reyes) left for pastures new this summer. Through last weekend, Los Camoteros had won only once in their first ten outings.

Yet, Tuesday’s unexpected triumph at Atlas proves that Larcamón’s troops will continue to battle bravely. Despite being a man down for more than an hour after George Corral was given his marching orders, the visitors scratched and clawed their way to a victory that leaves them tied on points with Necaxa in 12th.

A repechaje place is well within reach, especially considering the favorable calendar Los Camoteros have between now and the end of the regular season. Of their six remaining matches, four are against sides situated in the bottom half of the table.