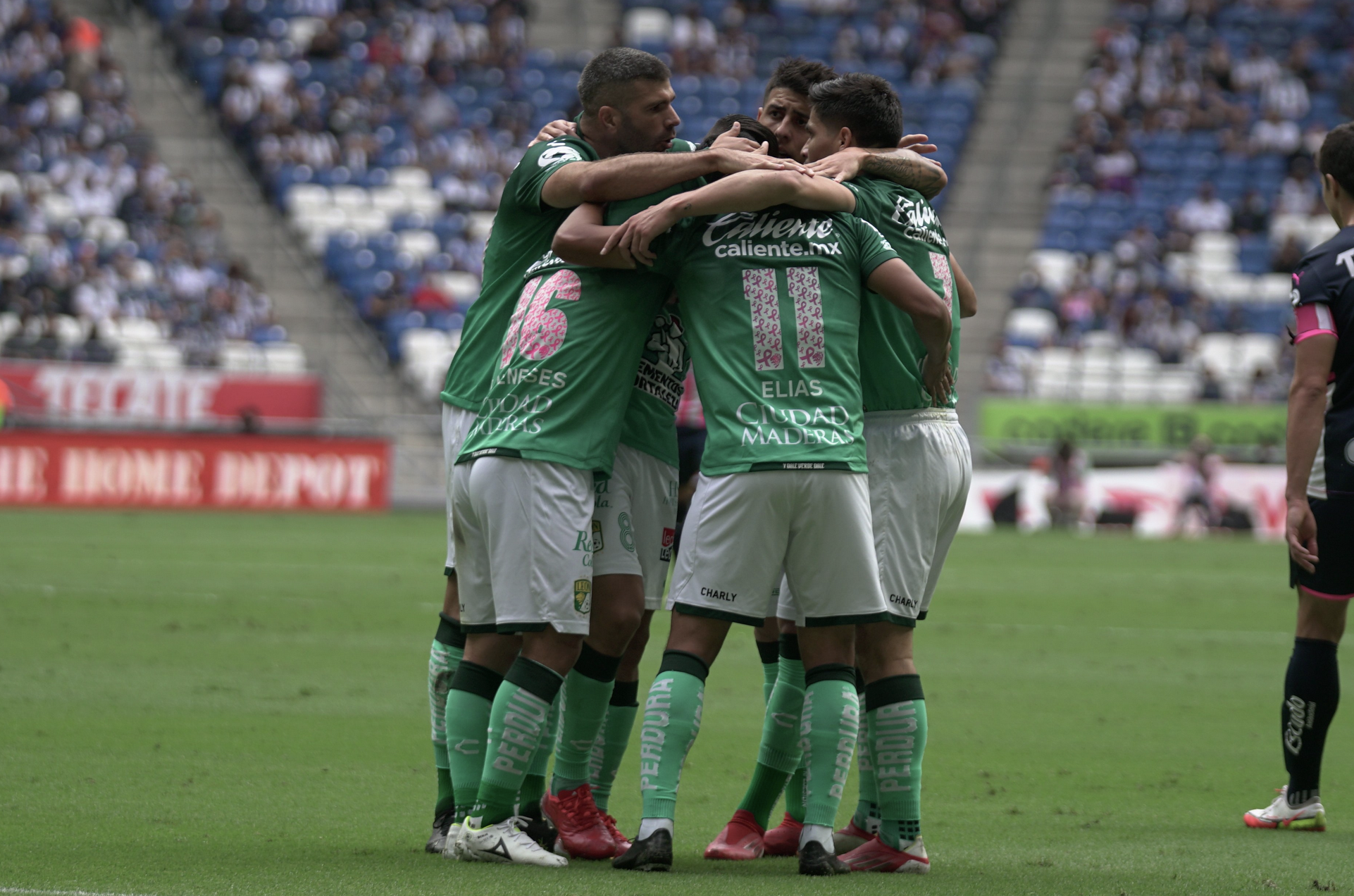 América are comfortably perched at the summit of the standings after toppling San Luis, but Las Águilas were far from the only storyline this past weekend. Here are three of the major talking points:

A paradise for parity or a breeding ground for mediocrity? The repechaje system in Mexico gives two-thirds of the league a chance at the title, but a quick glance at the table suggests that such a forgiving format leaves the top teams with little incentive to bring their best on a consistent basis.

América are in cruise control in first place, but there is a logjam between Atlas in second (22 points) and Mazatlán in 10th (17 points). Monterrey look the most dangerous of that chasing pack, but they have gone off the boil since a four-game winning run that included a convincing CONCACAF Champions League conquest of Cruz Azul and a thrilling triumph over city rivals Tigres.

After succumbing to León, Javier Aguirre’s men have now lost two straight games for just the second time in his tenure. For their part, those three points have put Los Esmeraldas within touching distance of an automatic playoff place despite suffering a six-match winless skid between a mid-August demolition of Chivas and Saturday’s success. Ariel Holan’s side are capable of competing with anyone in the division, but a top four spot should be harder to come by than it currently is.

Where have the goals gone in Liga MX? Only 13 goals were scored in round 13, with Chivas the only team to find the back of the net more than once. Moreover, the Apertura 2021 is on pace to set the record for the fewest goals per game in a single season (2.12).

Far from throwing caution to the wind, the majority of clubs in Mexico’s top flight prefer pragmatic setups that seek to stifle first and attack second. Meanwhile, the teams that try to play expansive football, like León, are few and far between.

Sunday’s soporific showdown between Pumas and Juárez was a poignant example of the current plight. The hosts huffed and puffed but couldn’t break a well-organized Bravos down until Washington Corozo’s late, late winner. As Liga MX seeks to expand into foreign markets, such stodgy fare is far from an ideal advert.

Another strong start is coming to a calamitous close for Los Choriceros. Hernán Cristante’s charges are winless in their last four outings, and it is difficult to see where their next victory is coming from at the moment.

Things have changed quickly for the ten-time champions, who just a month ago were celebrating a deserved 3-1 triumph over table-topping América. They’ve struggled since then, however, with losses to Monterrey, San Luis and Chivas and a disappointing draw at home to Querétaro.

Sunday’s setback in Guadalajara was the nadir, with the visitors not registering a single shot on goal over the course of the 90 minutes. Chance creation must improve before tomorrow’s tilt with Necaxa, and Rubens Sambueza is the key piece in that puzzle.

Los Choriceros are heavily reliant on the evergreen Argentinean for inspiration, and it’s no coincidence that his recent dip in production (no goals or assists in his last seven appearances) has coincided with a poor run of results. If Cristante can get “Sambu” back on song, Toluca are capable of turning things around.