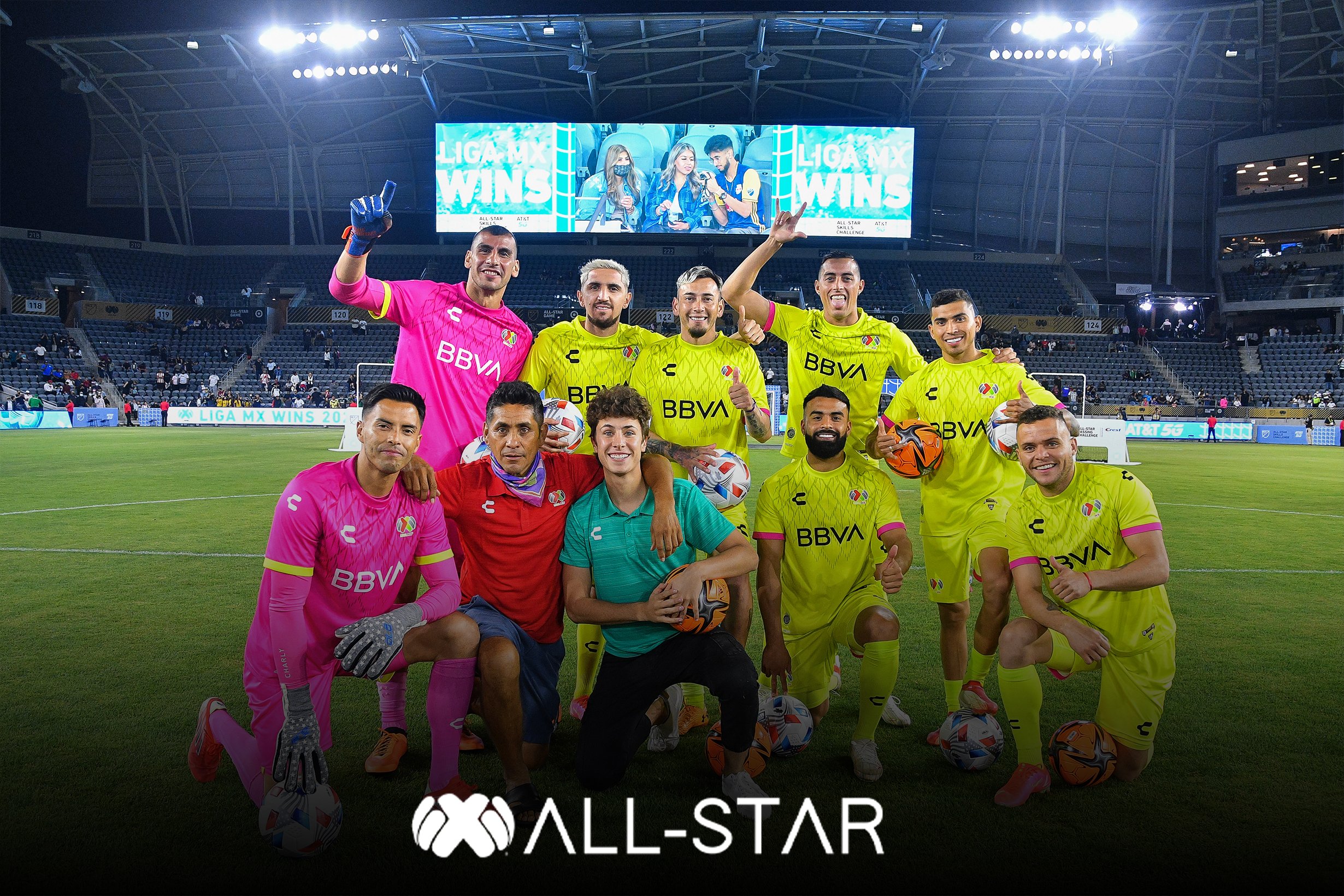 A rivalry renewed, and an alliance strengthened. As star-studded squads from Liga MX and MLS prepare to battle for bragging rights at the Banc of California Stadium, they do so amidst a backdrop of increasing camaraderie between the two leagues. After the creation of competitions like the Campeones Cup and the Leagues Cup, Wednesday’s momentous match is another step towards a potential merger.

Although a fusion between the two most powerful leagues in North America is still a ways away, there is a willingness from both parties to further develop their partnership. That much was made clear by Liga MX President Mikel Arriola during a press conference with MLS Commissioner Don Garber back in June.

“I think that we’re now in a process of permanent and constant growth with the joint participation of teams from MLS and Liga MX. I think that what we are talking about today adds to what is coming this year and next year,” he stated.

From a commercial standpoint, the benefits of close ties are clear for both parties. MLS gains access to a sizable Latino fanbase that it has struggled to attract, while Liga MX can accelerate its financial evolution through greater exposure to the world’s largest economy.

Arriola has highlighted how the partnership increases the potential for fiscal progress, but the same cannot be said on the sporting side. As the United States nurses a golden generation at National Team level, their clubs have continued to crash and burn against Mexican opposition.

It’s been 21 years since an MLS team last lifted the CONCACAF Champions Cup/Champions League, and that drought is set to continue unless Philadelphia Union can mount a semifinal second leg comeback against mighty América. Meanwhile, Liga MX teams triumphed over their MLS counterparts in three of the four quarterfinal series in this edition of the Leagues Cup.

The lone MLS outfit left in that competition is a Seattle Sounders side spearheaded by Raúl Ruidíaz. The former Morelia hitman is a familiar face for Liga MX fans, and he’s not the only MLS all-star who’s strutted his stuff South of the border. Pedro Gallese, Gustavo Bou and former Tigres creator Lucas Zelarayán are also in Bob Bradley’s squad.

That talented foursome was set to be joined by Chicharito and Carlos Vela, but both will miss out due to injury. There are a handful of notable absences for the visitors as well, including León linchpin Luis Montes and French forward André-Pierre Gignac.

The spectacle could suffer without those premier players, but even a subdued showdown would not stop the inexorable advancement of the Liga MX-MLS relationship. This may be the first All-Star Game between the two leagues, but if Arriola and Garber get their way, it won’t be the last.