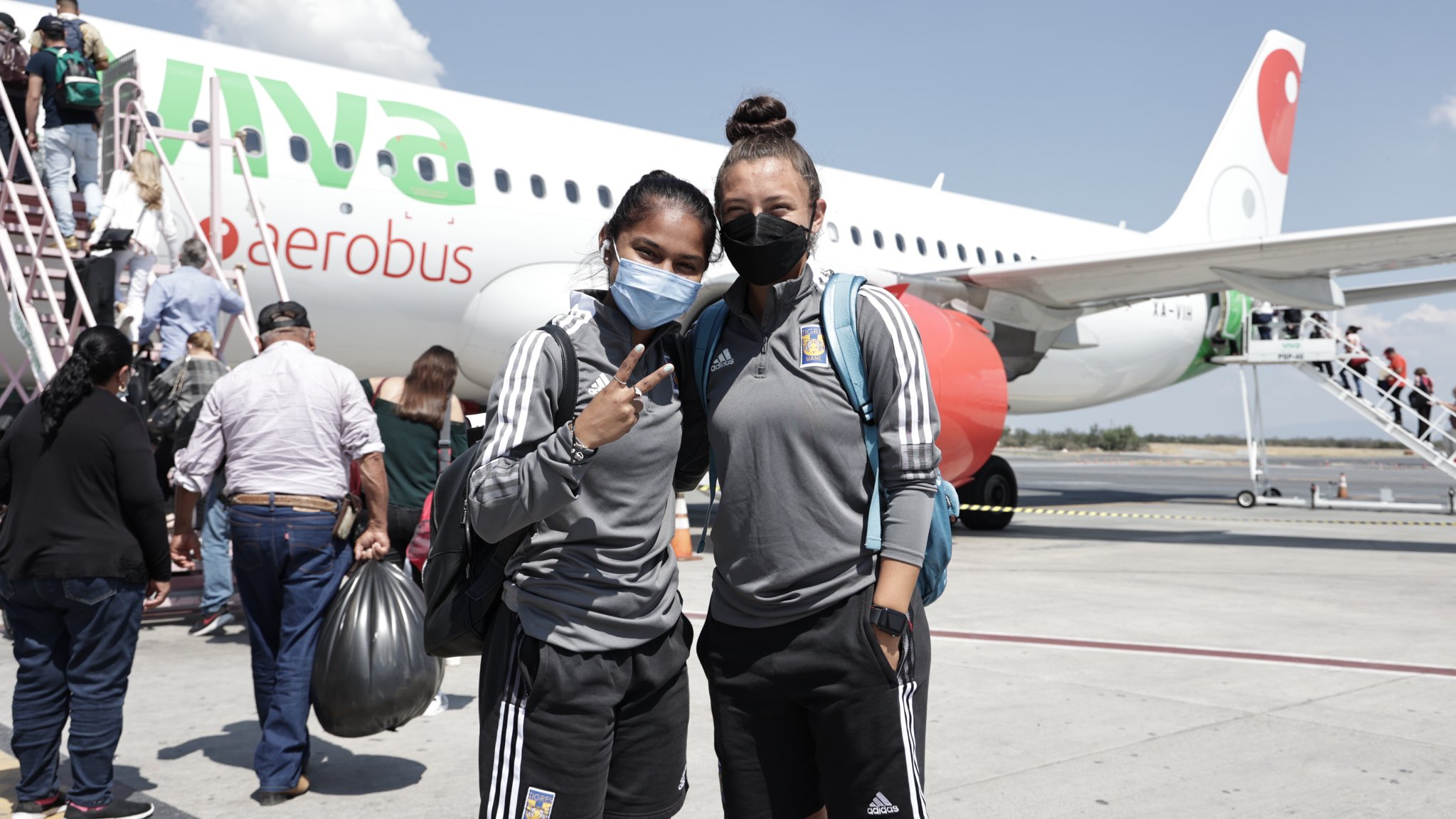 Following a successful 2-1 inaugural victory over Houston Dash at The Volcan almost two years ago, Tigres Femenil is in Houston for another friendly against the Dash at BBVA Stadium and could create yet louder buzz for more future collaborations between Liga MX Femenil and the NWSL.

Tigres Femenil comes into the international break match at the top of the table in Liga MX Femenil with nine victories and zero losses while Houston Dash currently sits in seventh place. But that hasn’t stopped Houston from preparing for the match and understanding the growth the Mexican league has had since the last time they met.

“I think there’s a lot more access to the league, certainly from when we were down there from 2019 to now. We’re up to watch all of the games, see all of the games. So, I’ve said it before, they’ve got a lot of interesting players and they’re a good side,” Houston Dash head coach James Clarkson stated at a press conference earlier this week.

Tigres also has the good fortune of having many of their key players including Katty Mayor, Liliana Mercado and Stephany Mayor among others who opted to travel to the United States over the international friendly Monica Vergara and the Mexican Women’s National Team will have against Colombia on September 21st.

“They’ve managed to keep hold of a lot of their players that probably would’ve been selected for the Mexican national team. So, we’re expecting a very competitive game and it’s exciting,” Clarkson continued. “That last game was disappointing to lose it, especially in the way that we did lose it. It’s important that we put on a good show for the fans and for the league, I think there’s some real responsibility in the game. So, our approach to it has been like any normal league game.”

These types of games might actually soon be legitimate competitive matches, with CONCACAF increasing the number of women’s international competitions in the coming years and intercontinental league exhibition matches like the recent MLS vs. Liga MX All-Star game having massive success from a commercial standpoint.

“I think it’s so valuable for player development, for club development. I think it’s massive in setting a new standard for the women’s game. These international competitions are vitally important,” Clarkson stated. “From a competitive standpoint, they’re the best team in their country, they’re champions, they’ve got huge experience with the national team players and they’re looking to get stronger and stronger. So, I think it’s vitally important that we can continue, not just from a competitive standpoint, but also from a business standpoint. I think it’s vitally important that we continue to build these relationships so we can benefit and grow the game in this country and in Mexico.”
Houston Dash vs. Tigres Femenil kicks off on Sunday, September 19th at 4:00 PM PST/6:00 PM CST and will be available via livestream on HoustonDash.com.