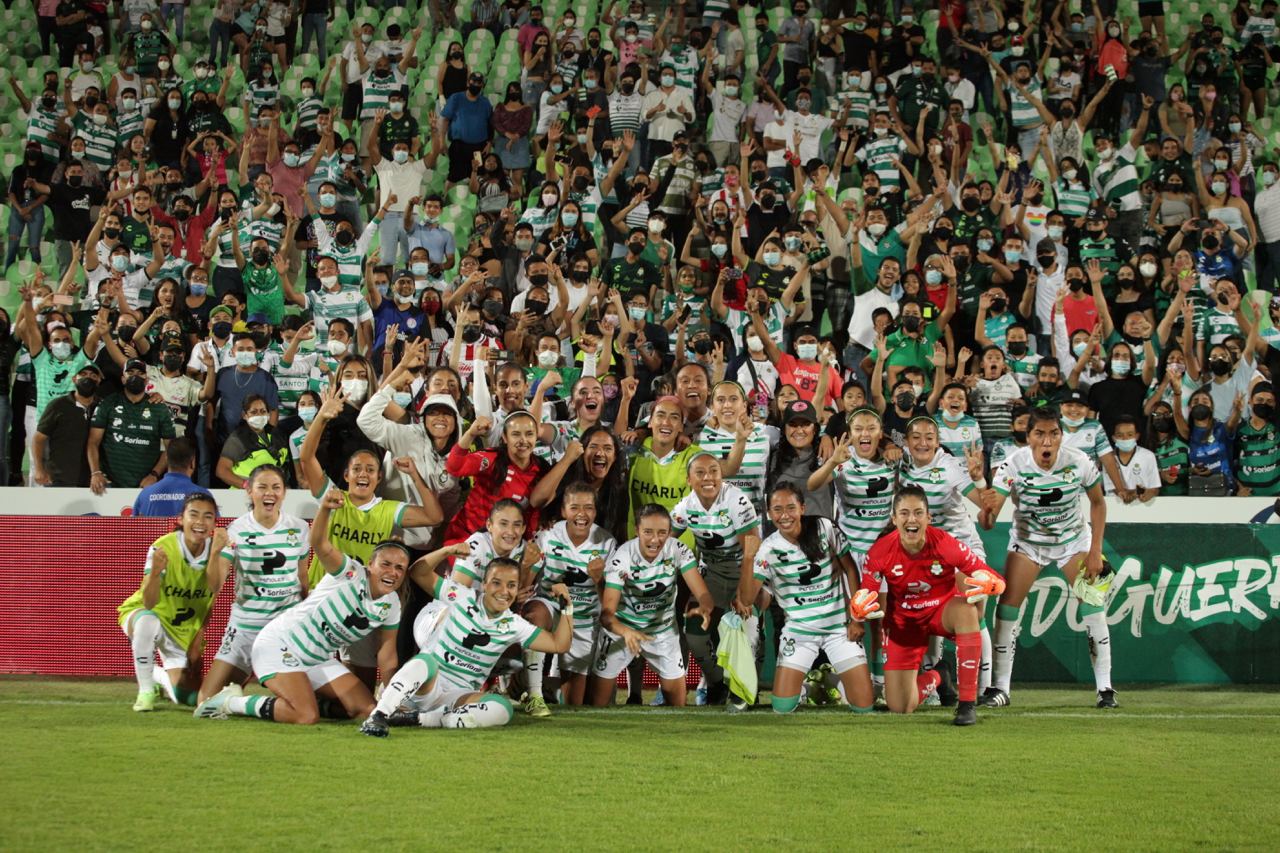 We’re basically at the halfway point of the season. The past nine weeks have had incredible matches, amazing goals and just downright moments of chaos — even one game this week had a combination of all that. But for now, a look back at the key three things from these last two jornadas.

Santos’ fight needs to be applauded. An entertaining victory away against Puebla. An entertaining victory against Chivas at home. Nine weeks in and it’s safe to say that Santos Femenil is the real deal. They now sit in fourth place with 20 points, six victories and only one loss (only two more victories away from equalizing their Clausura 2018 season best of eight victories). Alexia Villanueva is proving to be a promising striker at only 18-years-old with eight goals as Cinthya Peraza maintains her place as an experienced midfielder in seventh place of the goal scoring table with six goals. The victory against Puebla in Week 8 was a good indicator of where they were with teams at their level but the NINE-goal extravaganza many were able to experience Sunday night against third place Chivas was a sign of the tide turning for Las Guerreras.

Xolos Femenil got a good wake up call. Xolos remains in playoff contention thanks to that strong 4-0 victory they secured against Leon but the 4-0 loss they suffered to Rayadas is a reminder of the tough road that lies ahead should they get to the playoffs. Renae Cuellar is an unstoppable force currently, a hat trick against Leon getting her to the fourth place spot in the goal-scoring race. It won’t get easier going into next week as they head to Monterrey to face off against Tigres then welcome Atlas the week after.
America has hit a slump. Although the start itself wasn’t as rocky as many have been used to with America Femenil and despite earning six victories over the first seven games, the Lady Aguilas have had two tough matches recently. To only take one point away from a home match against a struggling Pumas wasn’t ideal but converting one goal against Juarez who is further down the standings table begins to create a cause for concern. On a positive note, Dani Espinosa is back to her scoring ways with Dani Flores and Janelly Farias also providing themselves as consistent options as striker Kiana Palacios continues to recover. The international break will prove useful, allowing them to recharge mentally and hopefully allow them to come back against last place Mazatlan by putting the right foot forward.