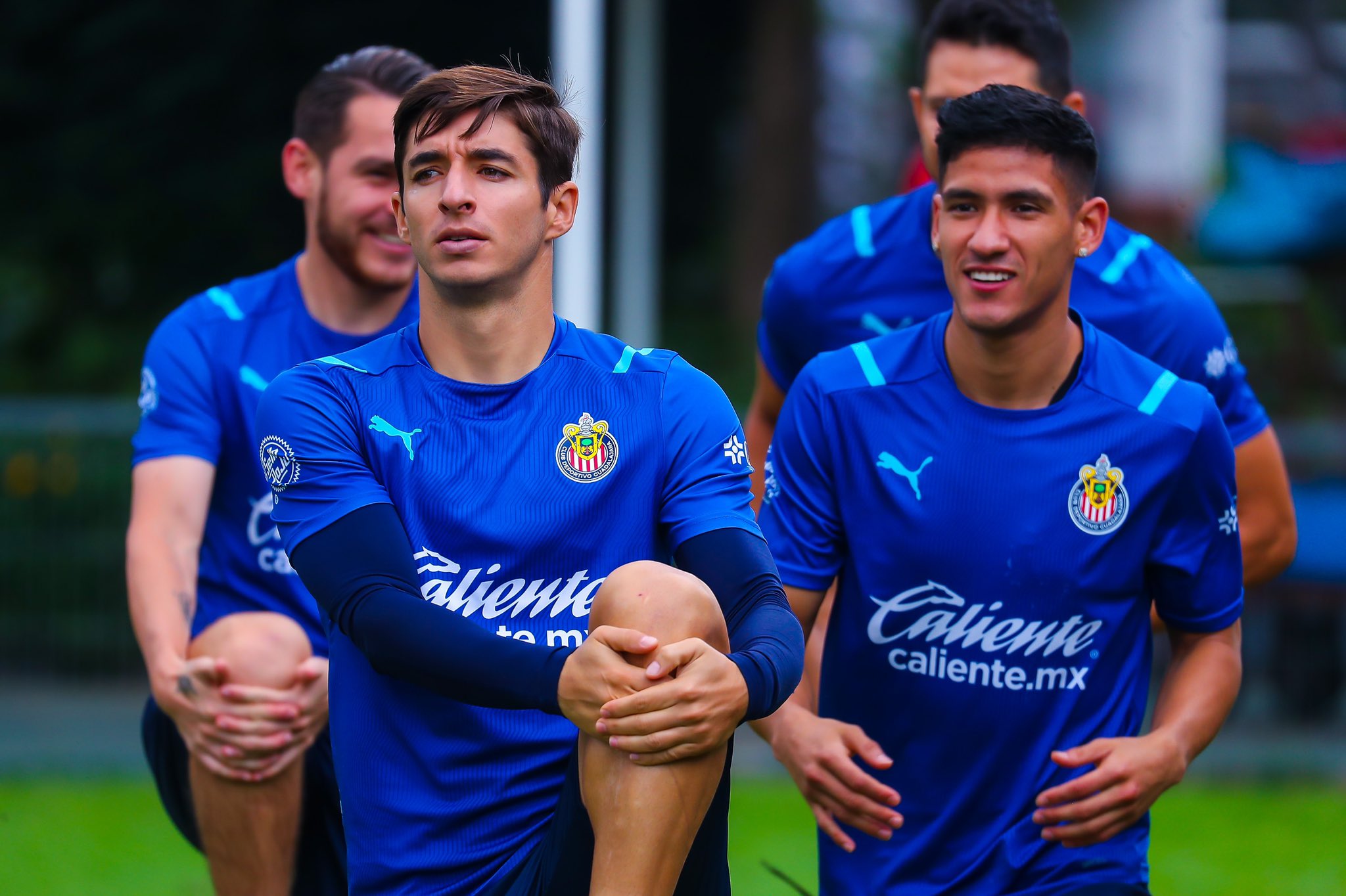 A showdown at the summit of the standings awaits in Toluca, while a crunch Clásico Regio should not disappoint. Both those tasty ties, plus another pair of enticing encounters, are previewed below:

A top of the table tussle in Toluca highlights the Saturday slate. América are yet to taste defeat this term, and their slick showing against Mazatlán last time out shows that Santiago Solari is beginning to marry steel with style. Meanwhile, Los Chorcieros can call on the evergreen Rubens Sambueza, who will be eager to impress against his old club.

“Sambu” enjoyed five marvelous years in the Mexican capital before departing at the end of the Apertura 2016, and his crucial contributions to four major trophies (two Liga MX, two CONCACAF Champions League) will live long in the memory. The Argentinean ace is yet to claim any cups with Toluca, but at 37 his status as one of the country’s premier creative talents remains intact.

No one in the league has participated directly in more goals this season than the skillful schemer (8), but a rigid América rearguard will be a tough nut to crack. Las Águilas have conceded only three times this campaign despite doubts around center-back pairing Bruno Valdez and Emanuel Aguilera, with Solari building a side that is structured for success regardless of the pieces in place.

The former Real Madrid manager has used every field player so far this season, with lesser lights such as Jordan Silva and Federico Viñas stepping up when needed. That squad depth should serve the record champions well in the Liguilla, and it also means that last night’s CONCACAF Champions League semifinal second leg with Philadelphia should not get in the way of a positive result just a few days later.

Two teams that have disappointed this term will hope to turn things around at the Estadio Akron. Chivas come into this contest off the back of a soporific stalemate with Pumas that provoked further questions about Víctor Manuel Vucetich’s job security. For their part, Pachuca lie outside of the repechaje places after collecting only four points from their last six outings.

Much more was expected of Los Tuzos following last season’s surprise march to the semifinals, but they have not been able to kick on since then. Paulo Pezzolano will surely be given time to rectify the sticky situation, but his coaching counterpart at Chivas may not be so lucky.

Patience is wearing thin for Vucetich’s stodgy style of play, and a narrow win over Necaxa a few weeks back kept the experienced tactician in the job. A defeat here could do him in, but questions must also be asked of the subpar squad assembled by Sporting Director Ricardo Peláez.

The Clásico Regio is always a must-win match, but this installment is particularly important for the hosts. Rayados are in the midst of a four-game winless run that has raised concerns about Javier Aguirre’s tenure, but those doubts would be dispelled with a victory over their city rival.

In hindsight, “El Vasco” and Monterrey were an awkward pairing from the start. Despite his status as one of Mexico’s leading coaches, much of Aguirre’s best work has come with plucky outfits that punched above their weight (see Osasuna 2005-06). The 62-year-old’s pragmatic tactical approach fits that type of team better than the most valuable unit in Liga MX.

Rayados might be only two points adrift of Tigres, but the doom and gloom in Guadalupe would grow exponentially if they fall to Miguel Herrera’s troops. Los Felinos were fortunate to snatch a draw last Saturday against León, but they have won four Clásicos on the spin.

Furthermore, André-Pierre Gignac will be eager to impress after failing to fire last weekend in what was his first game back from a minor fibula fracture. The French forward may take some time to get back to his best form, but it would be unwise to bet against him getting on the scoresheet at the Gigante de Acero.

Can Cruz Azul get back on track? La Máquina are win less since a round 4 thrashing of Toluca, and the hangover from the last international window will be no excuse against a shot-shy Querétaro.

The reigning champions had more players away with their respective countries (9) these past few weeks than any other club, and Juan Reynoso left all of them out of the starting XI for last Friday’s trip to Juárez. Even with those key absences, however, a 2-1 reverse to Tuca Ferretti’s previously winless team is a worrying result.

Gallos Blancos also got their first victory of the campaign last round against Necaxa, but their three-goal outburst in that clash does not mean that their attacking issues have disappeared. Although Pablo Barrera’s opener was well-worked, the second was a thunderbolt out of the blue from defensive midfielder Kevin Escamilla. Late on, Rayos defender Julio González added further gloss to the scoreline with a shocking own goal.

A repeat performance is unlikely, especially considering that Leonardo Ramos’ charges had struck only once in their previous seven matches. Moreover, Reynoso should be able to reincorporate the likes of Luis Romo and Orbelín Pineda. That superior talent should tell at the Azteca.