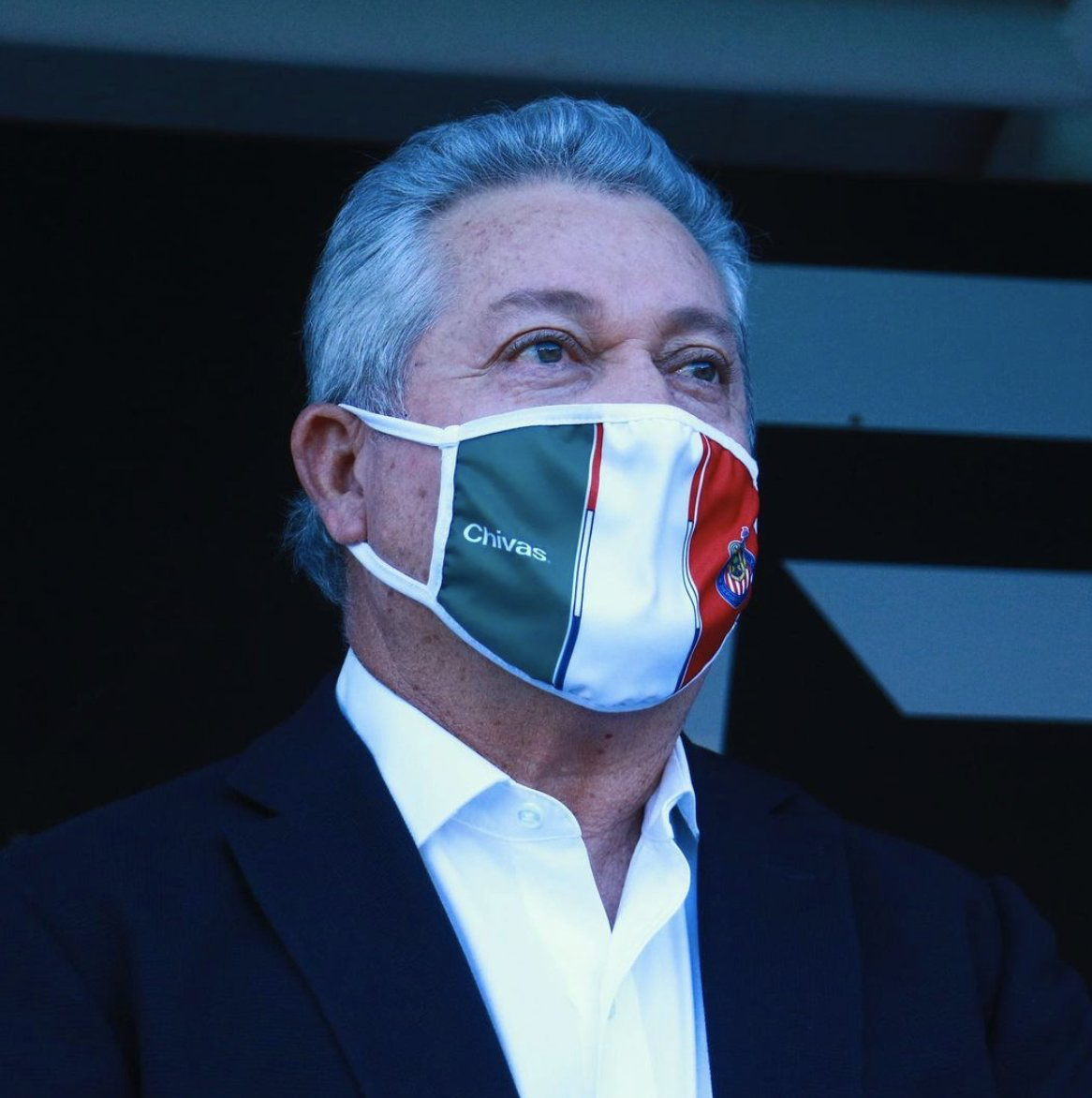 Chivas officially announced Sunday morning that head coach Victor Manuel Vucetich had been relived of his duties in official press release, citing “we appreciate the professionalism [Vucetich] and his staff showed during the 13 months they were with our team, during which time they helped us return to the playoffs after a period of absence.”

The dismissal comes at an interesting time, given many rumors indicated the match against Necaxa back in late August would determine whether Vucetich stayed for the long haul or not. But after a lackluster performance against Pumas last week and a third-point game against Pachuca on Saturday night that only further highlighted the many issues surrounding the team, it appears those in charge were left with no other choice.

Still, the pressure ironically grows with the timing of this decision. Chivas now heads into Clasico Nacional week with no new coaching staff as they prepare for an away game at the Azteca on September 25th. Chivas also currently sits in seventh place with only three victories under their belt. Whoever comes next has a lot to do with only eight matches left of the regular season and questions will continue regarding how well those in charge are at managing these situations.