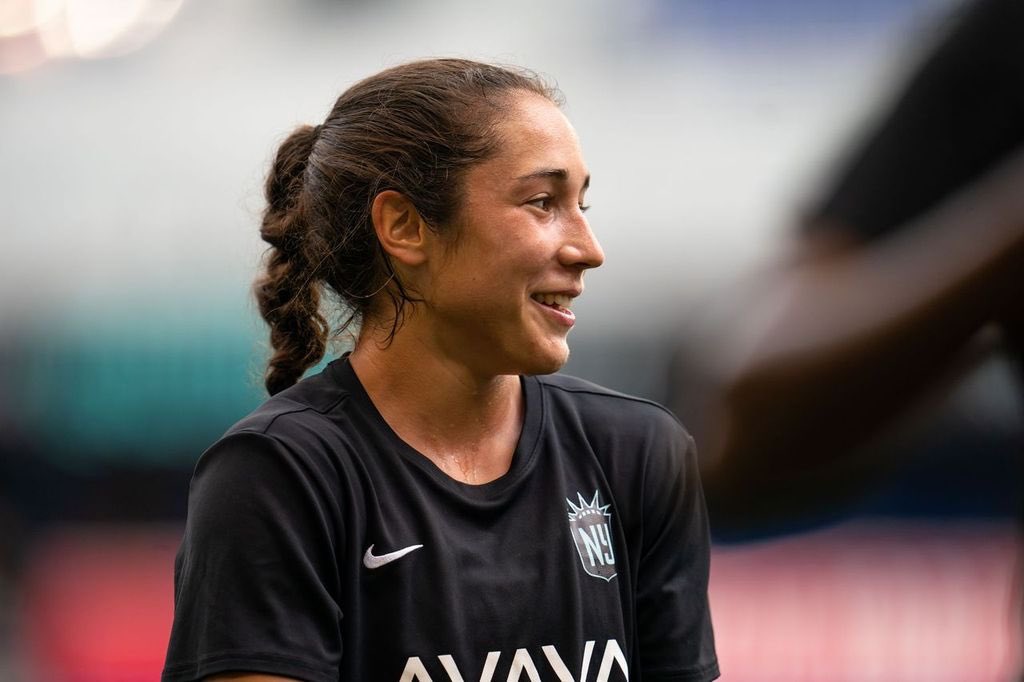 The off season was nice while it lasted. Most of the European clubs are back in training camp, with some playing club friendlies and gearing up for their seasons to start later in the month. Sweden is still on summer and/or Olympic break, while play in the United States continues on. Let’s break down what happened this week for our Mexicanas Abroad.

Emily Alvarado did not play in Stade de Reims 5-0 preseason win over KAA Gent Ladies in a preseason friendly on Saturday, July 31st. Reims’ Emma Francart played the entire game in net. Reims’ next match is a friendly on Sunday, August 8th against SC Sand from Germany’s Frauen-Bundesliga.

Jimena López was an unused sub as OL Reign beat Racing Louisville FC 2-0 on Saturday, July 31st. OL are in eighth place but have closed ground with the rest of the pack and with 16 points, one behind Orlando and Houston and just four points behind second place Gotham FC. They will host the Houston Dash on Saturday, August 7th.

Katie Johnson came on in the 84th minute for Kealia Watt as the Chicago Red Stars beat the Washington Spirit 3-1. Karina Rodríguez was an unused sub for the Spirit, who are tied with the North Carolina Courage in fourth place with 18 points. Chicago is in third place with 20 points, behind Gotham on goal differential and behind league leaders Portland Thorns by five points. The Red Stars will host Orlando on Sunday, August 8th while Washington hosts the Thorns on Saturday, August 7th.

Sabrina Flores was subbed out for Erika Skroski in the 62nd minute as Gotham FC beat the Houston Dash 1-0. Gotham is now in second place with 20 points, ahead of Chicago on goal differential and five points behind Portland. They’ll host the North Carolina Courage on Saturday, August 7th.