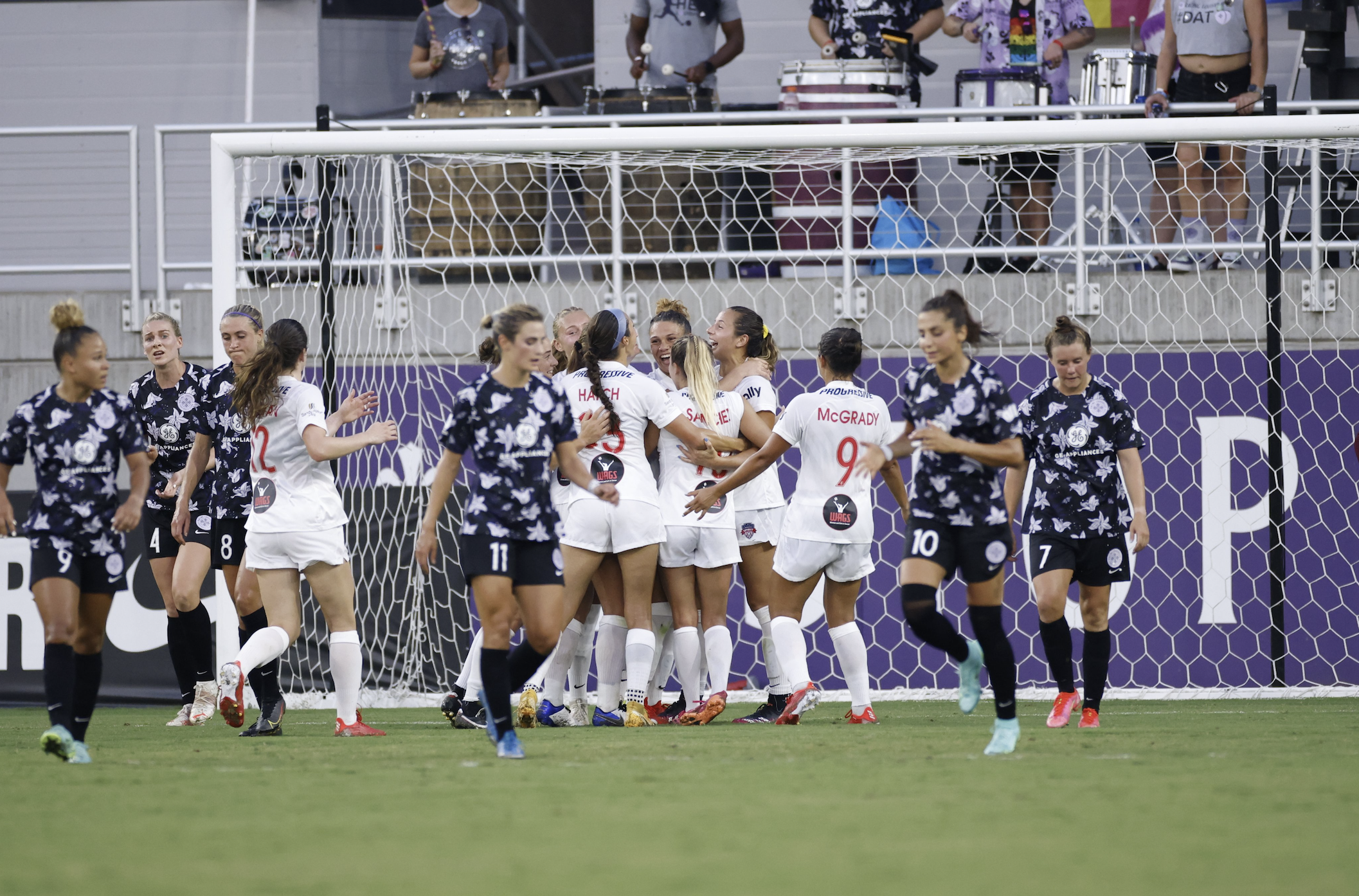 The big news this past week was that Jimena López finally was able to join the OL Reign and made her debut. Although it was deep in stoppage and only briefly, López will hopefully start to get more minutes as she continues to train with the team. Hopefully other Mexican players in the NWSL will see their playing time increase as well, as only Katie Johnson got any significant playing time this past week.

CSD Suchitepéquez Femenino won a friendly against CDF Patul by a score of 12-0 on Saturday, July 24th, however it’s unclear if Mexicanas Abroad Perla Morones and Verónica Jiménez played. The game can be watched in its entirety on Suchitepéquez’ Facebook page. Also on the Suchitepéquez Facebook page is the upcoming season schedule. Ten total games, one home and one away against each rival team in Group A2. The first match will be on either Saturday, August 14 or Sunday, August 15 at CSD Sacatepéquez, with the first home game being the following weekend against Deportivo Amatitlán.

Katie Johnson came on in the 68th minute for Kealia Watt and assisted on Makenzy Doniak’s goal in the 96th minute as the Chicago Red Stars lost to Gotham FC 2-1. Sabrina Flores was an unused substitute for Gotham, who move into second place with 19 points, three behind Portland. Chicago meanwhile are in a tie with the North Carolina Courage for fourth place with 17 points, one point above both the Houston Dash and Orlando Pride. Chicago will host the Washington Spirit on Sunday, August 1st while Gotham will be in Houston to play the Dash that same evening.

Karina Rodríguez subbed in for Tara McKeown in the 88th minute as the Washington Spirit downed Racing Louisville 2-0 on Sunday, July 25th. Washington is in third place with 18 points, one behind Gotham FC and one above Chicago and North Carolina. The Spirit host Chicago on Sunday, August 1st.